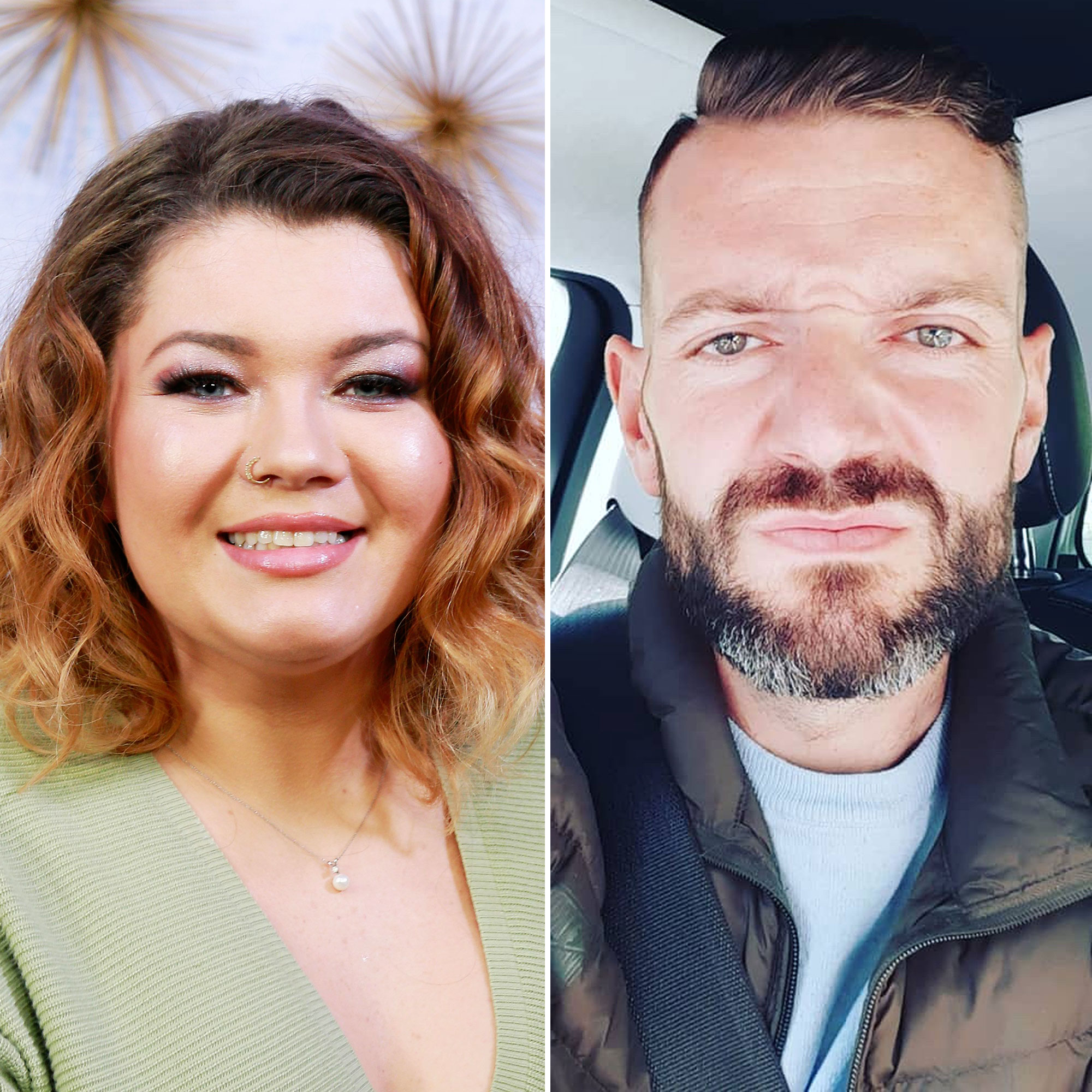 It has been half a year since Amber Portwood’s drama-filled split from Andrew Glennon and it appears that she has moved on with another man already! Rumor has it that she is currently in a new relationship with Dimitri Garcia and one insider report claims to know just how serious their romance is at this point.

Apparently, the two are casually seeing each other and testing out the waters to figure out if they should start a more serious relationship with one another or not.

The source tells HollywoodLife that ‘Amber Portwood and Dimitri Garcia are getting to know one another and not seriously dating. She doesn’t consider him her official boyfriend. However, she’s enjoying getting to know him and seeing where it goes. He’s visited her twice in the states now. She did not pay for his flight and he hasn’t been paying for things for her, either. They are just getting to know each other still and it is all new.’

The Belgian man took to social media not too long ago to suggest that he was in the United States by doubting the authenticity of his Belgian breakfast.

He posted a pic of a Whole Foods Belgian waffle and in the caption, he wrote: ‘Truly Belgian breakfast this morning. not really but good lol.’

In the meantime, ‘The custody situation and split with Andrew hasn’t been easy for her. She’s really making people proud of how she’s handled the situation. She’s keeping it together and being there for James, and she’s doing her best to fix the situation for her family.’

The exes have reportedly been shooting scenes for Teen Mom separately as, at this point in time, there is still a ‘no-contact’ order in place between them. 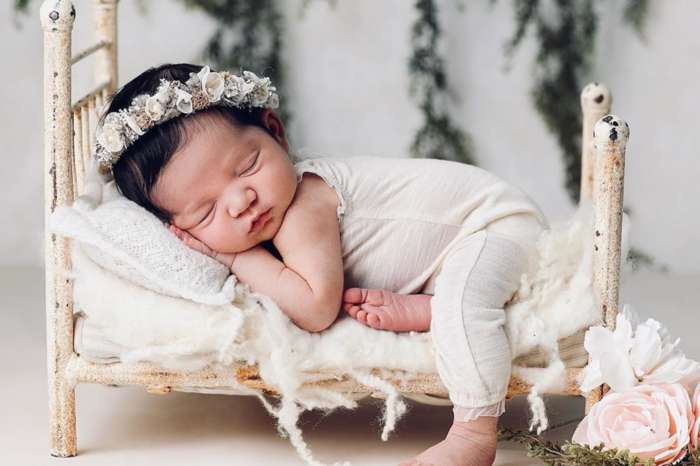