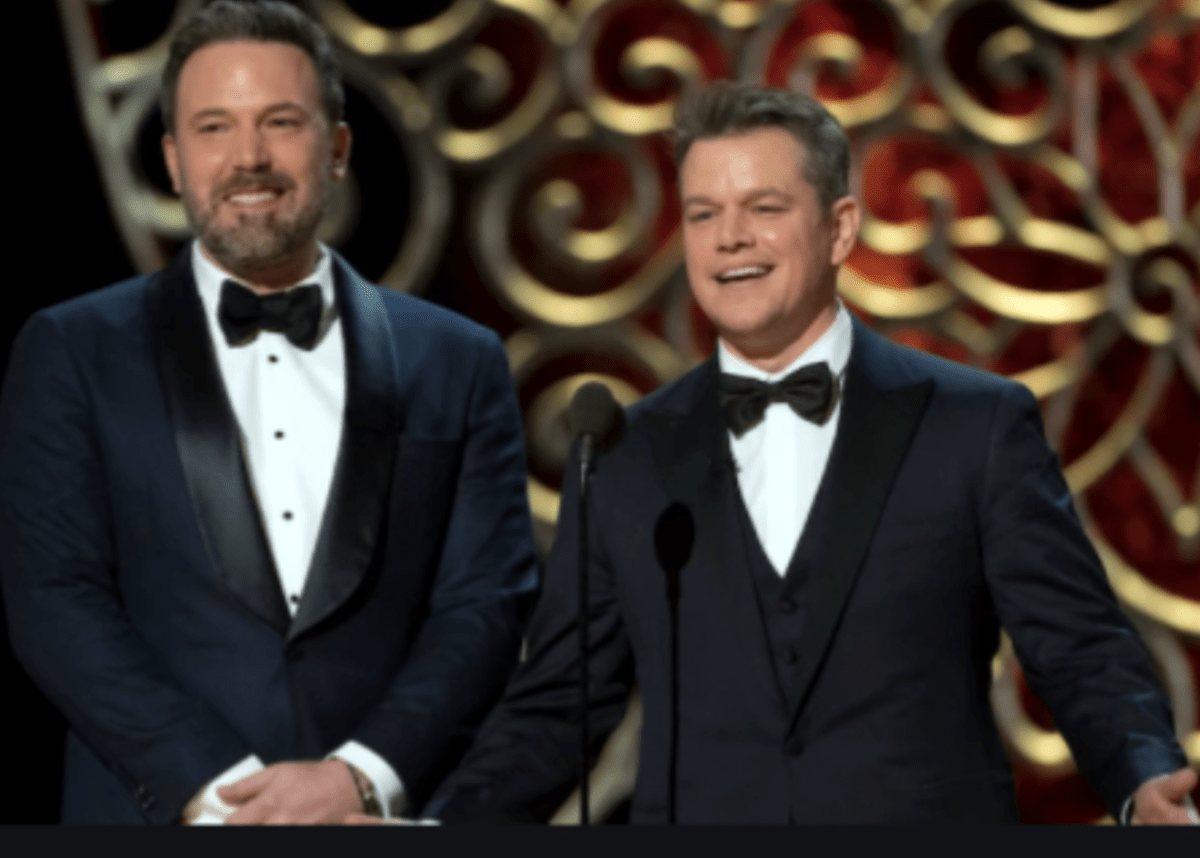 Are Ben Affleck’s bad-boy ways coming between Matt Damon and his wife? Ben Affleck and Matt Damon have been best friends for decades and when Ben hits hard times, Matt has been there for his friend. Ben has struggled with addiction and went through a divorce. Now that the two are working on their next movie The Last Duel, they’re spending more time together. According to the January 20, 2020, issue of the National Enquirer, a source reported to the outlet that Matt’s wife, Luciana Barroso is having a hard time dealing with Ben always being around with his bad-boy ways.

The source reported the following.

“Ben’s constantly turning up at Matt’s place on school night or weekends, when Matt and his wife Luciana Barroso are supposed to have couple time, and it’s becoming a big problem. Ben is obviously excited and feels like working with Matt puts him squarely on the comeback trail. It’s also gotten Ben’s creative juices flowing again.”

The report also says that Ben goes overboard with his behavior and expects Matt to behave like he’s single.

For the record, neither Ben Affleck or Matt Damon has spoken out about this report. Some outlets have discredited it, but many people across social media networks have shared their opinions that they believe the report is real.

There was great concern for Ben Affleck at Halloween when he appeared on videotape stumbling by his vehicle. After spending time with his children and ex Jennifer Garner at Thanksgiving, it was reported the two had a huge blowout. While it is true that many people feel Ben’s friendship with Matt Damon is the best thing in his life, and a support he can always count on, they are worried that he may be taking advantage of his friendship and not showing respect to Luciana or the children.

The source continued to dish to the National Enquirer.

“He can’t take a hint. Too often Ben’s spending the night and pigging out on pizza on their couch, watching sports! Working with Matt again has been the best thing in the world for Ben. But Matt needs to throw up some boundaries before Luciana throws them both out!”

What do you think of the report? Do you believe that Ben’s behavior is taking a toll on his marriage? 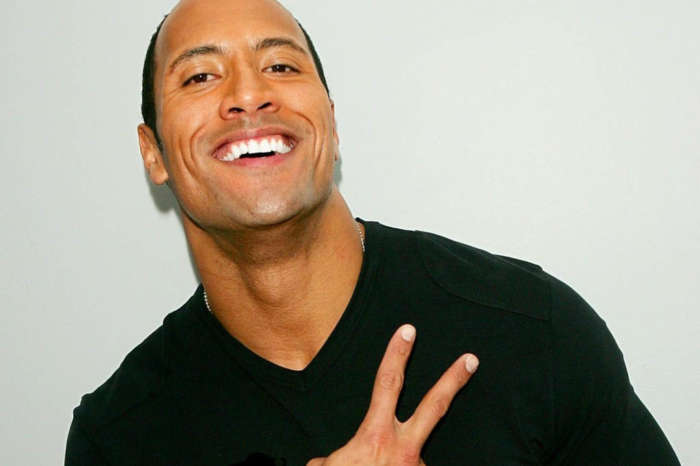