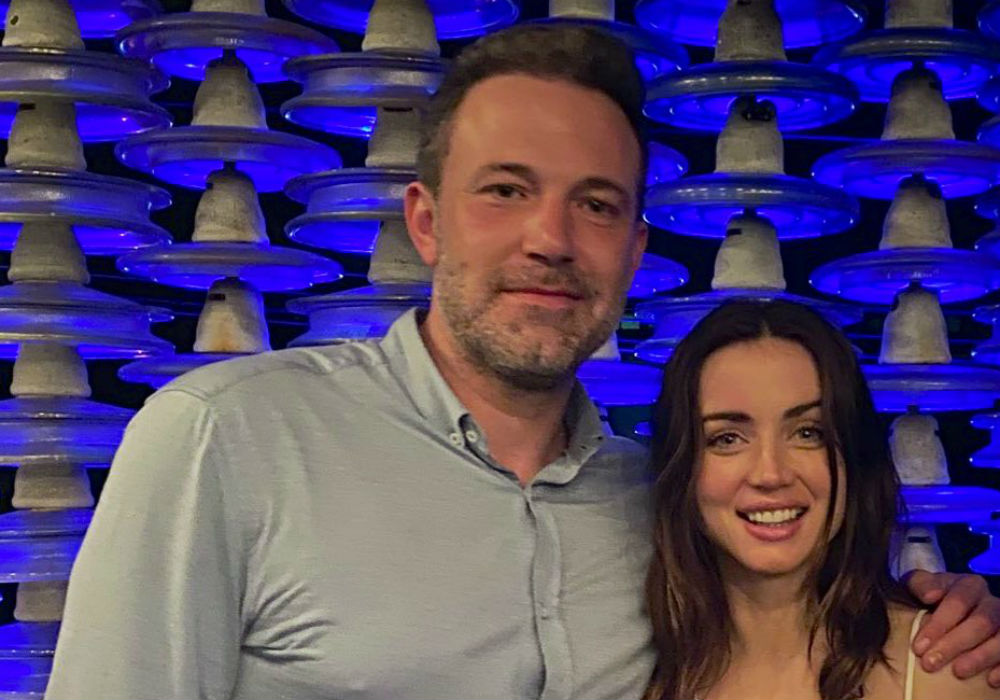 Ben Affleck has continued to spark rumors that he is dating his Deep Water co-star Ana de Armas. After they were spotted together in her hometown of Havana, Cuba, cameras caught the rumored couple taking a stroll on the beach in Costa Rica.

According to E! News, Affleck and de Armas were on vacation together this past weekend and they were packing on the PDA. Photos from their barefoot beach stroll show Affleck had his arm around de Armas’ waist.

I guess it's official now. Ana de Armas and Ben Affleck are dating. They look happy.

“They are without a doubt a couple,” reveals an insider. “They have been kissing, cuddling up together and putting their arms around each other a lot. They look at each other adoringly and like taking pictures of each other. Ben seems blissfully happy and giddy. He can’t stop smiling and laughing. He is clearly very into Ana.”

The source added that Affleck and de Armas have been keeping cool at their home on the beach because it has been very hot outside. However, they leave the house at sunset for walks every day, and they look “very happy together.”

A few days before their Costa Rica vacation, the duo was in Havana shopping at a trendy T-shirt store called Clandestina. Eyewitnesses claim that the couple was “beaming,” and they saw de Armas grab Affleck’s arm as they walked out of the store together. The duo was also speaking Spanish to each other and posing for pics with fans.

The source says the couple appears to be “super happy” and de Armas is “absolutely stunning.” After seeing Affleck and de Armas together, the onlooker added: “I totally think they’re dating.”

Another inside says that de Armas acted as Affleck’s tour guide during the visit and showed him all of her favorite places.

The rumored romance comes after Affleck and de Armas spent weeks together on location in New Orleans while filming Deep Water. The thriller tells the story of a well-to-do husband (Affleck) who allows his wife (de Armas) to have affairs so they can avoid a divorce. But, when her lovers start disappearing, Affleck’s character becomes the main suspect.

Deep Water is expected to open in theaters nationwide this November. 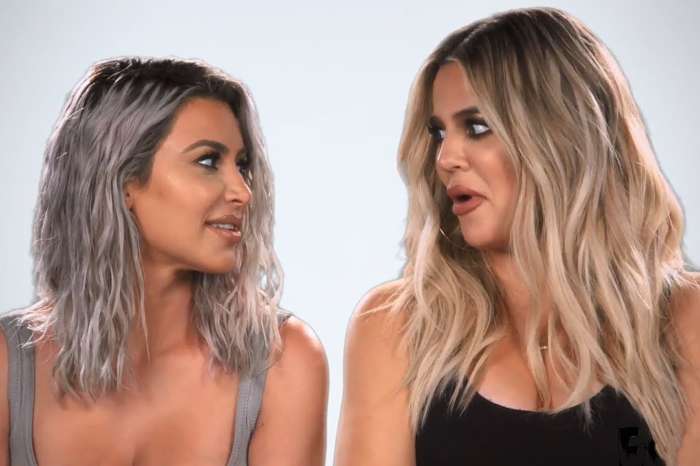