Jojo Siwa Plays Coy When Asked To Confirm Elliott Brown Romance – Gushes Over Him And Admits They Look Cute Together! 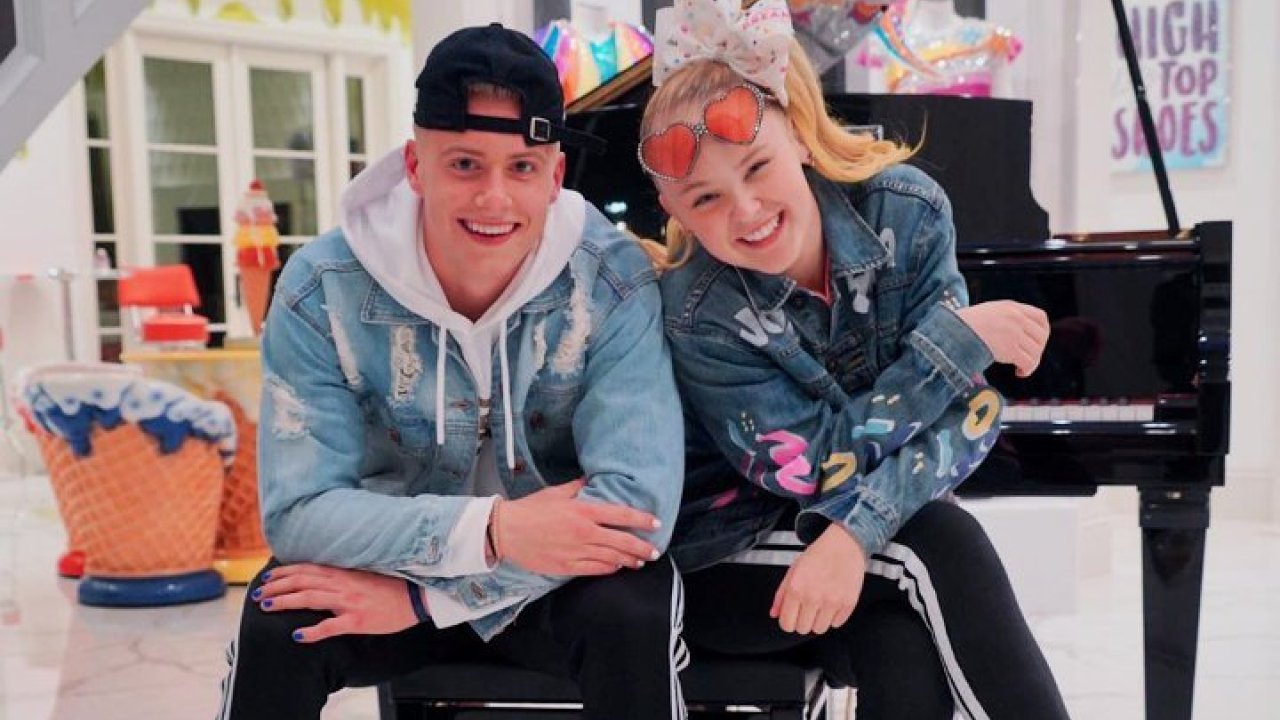 Jojo Siwa has been linked romantically to Elliott Brown and fans have been freaking out! But when the online personality was asked about their supposed young love, she played coy.

In other words, during a new interview, Jojo responded that she and Elliott have been friends for a very long time – since they were both eight years old, to be exact!

So while fans have been showing them a lot of support and gushing over how cute they are together, they are apparently not getting an official confirmation out of Siwa.

While chatting with E! News, Jojo was inquired about the dating rumors but her answer was just that they have been ‘friends forever.’

The interviewer, Jason Kennedy, noted that she has a framed pic of the teen boy in her bedroom and wished to know what the deal with that was.

In response, the dancer and YouTuber said that ‘I’ve actually talked to him about how I was going to answer this, because I was like, ‘I know it’s going to come up some time.’ Elliot is his name. He’s been a family friend of mine for, oh gosh. I have known him since he was 8. Since I was 8.’

As you can see, she managed to avoid giving a concrete answer on the dating speculations which started after she posted about him twice at the end of February and the beginning of this month!

First, she posted a pic on IG in which she revealed that she’d made her longtime friend custom glitter high-tops so that they could match her own.

The boy reposted the same snap and captioned it: ‘So blessed…had such an amazing time out in Cali with everyone.’

Furthermore, earlier this month, the two also posted a TikTok video together in which they were dancing.

During the same interview, Jojo gushed over him again, saying that ‘He came out here and we had a really great time. And, he is an awesome kid. And I — his family are just the nicest people and we have been friends for forever.’

She did admit that they do look cute together, though! 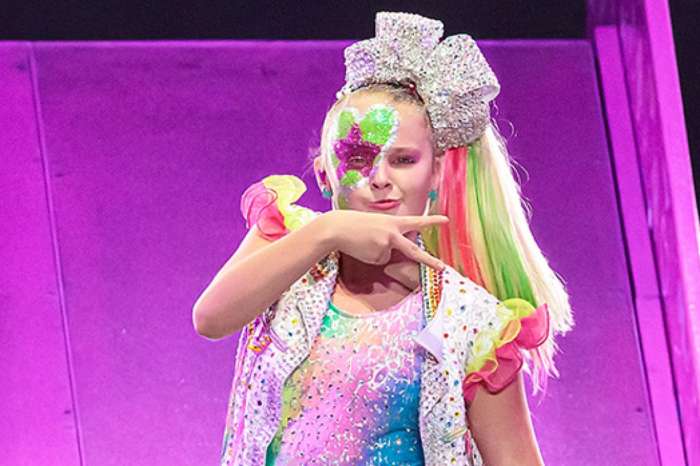 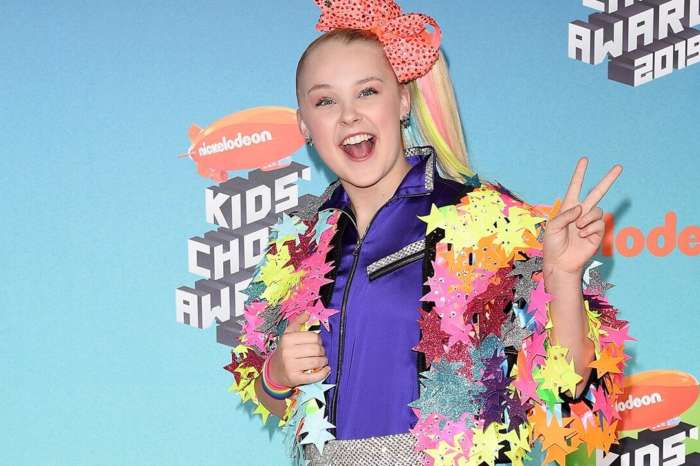 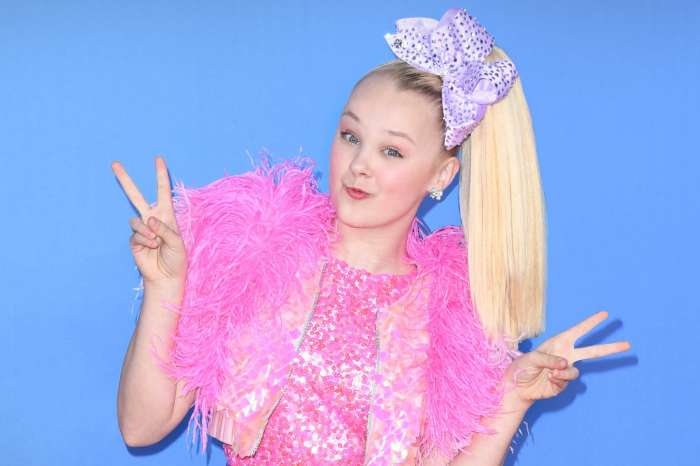 JoJo Siwa Disables Her Instagram Comments After Getting Really ‘Mean’ Ones 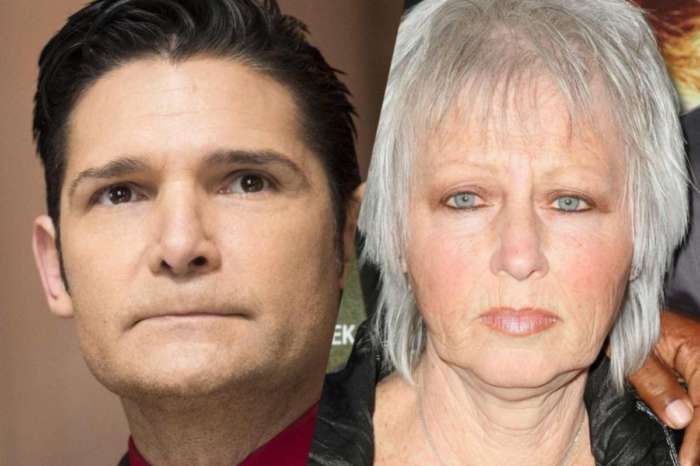