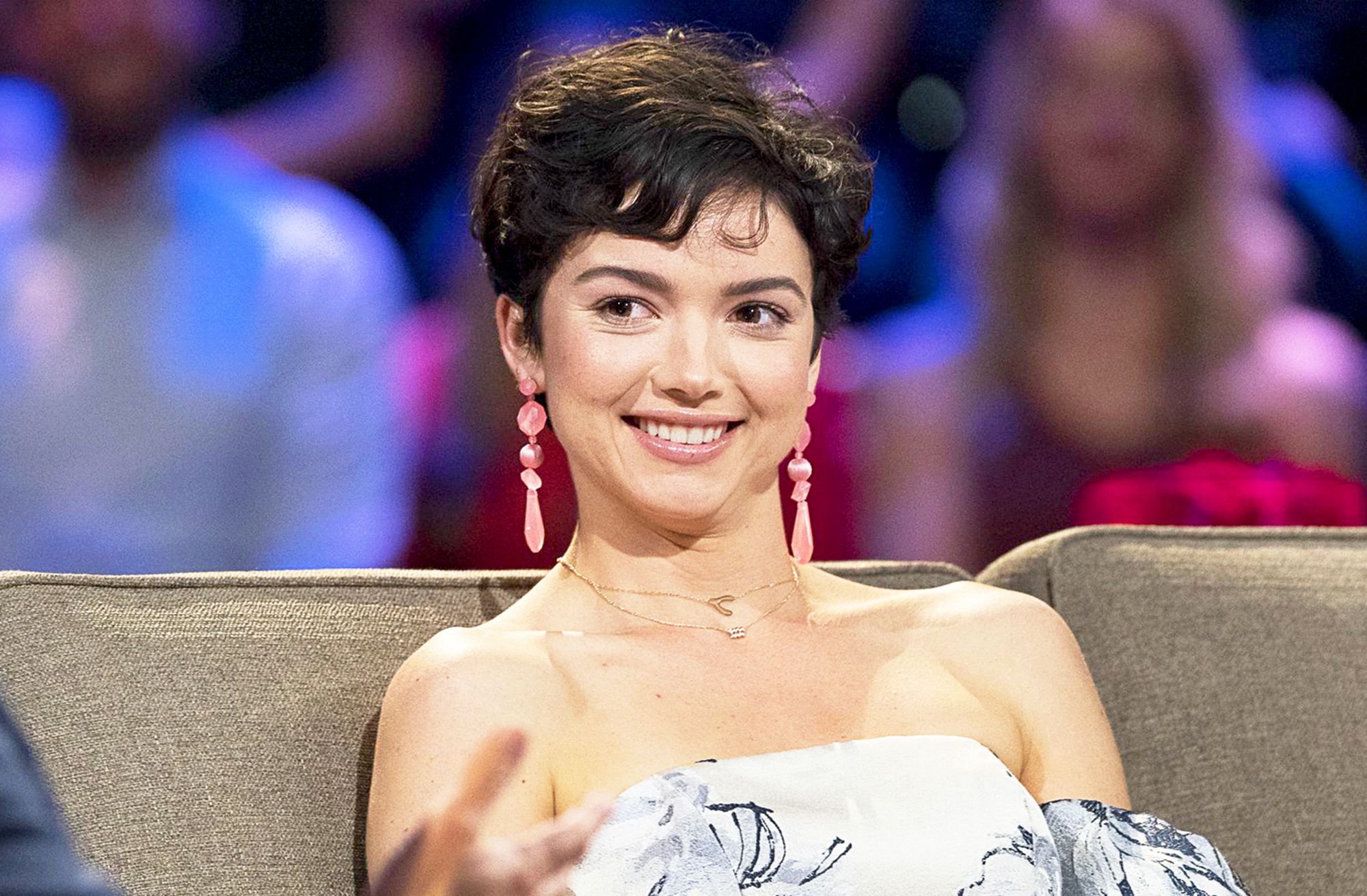 Yesterday, Bekah Martinez became a mother of two! The former Bachelor star gave birth to her and boyfriend, Grayston Leonard’s second child on June 19 and they could not be any happier!

Their newest addition to the family is a baby boy and the 25 year old mom took to social media to announce the news that she’d given birth at home.

This post also featured two first pictures of the newborn.

Bekah and Grayston were already the parents of the adorable Ruth Ray De La Lux, 1, who was born back in February of last year.

The Bachelor alum admitted before that their second pregnancy was not planned and that she learned about it when she was already 6 or 7 weeks along.

Still, she was super excited since she loves motherhood.

The parents found out the sex of the boy only two weeks or so after but did not announce it publicly.

This was different from her first child in the sense that they waited until birth to learn the sex the first time around.

Technically full term!! 🎉 Which means if this sweet baby decides to come now, we’re good to go on our home birth. Truly can’t believe we’re about to do this whole thing over again only 16 months later! Also, swipe through to see what our pregnancy photo shoots look like this time around…lol.

And that was not the only difference! The reality TV star also previously told her followers that this second pregnancy was very different from the first in the sense that she experienced much less nausea and fatigue while expecting the son.

Not only that but she also craved a lot of fast food, especially chicken sandwiches and especially from Burger King.

Now that I’ve got your attention with a cute photo of us camping, let me make something clear: BLUE LIVES ARE NOT A THING. Here’s the thing: being black is not a uniform you can remove on your days off, it definitely does not protect you from the justice system, it is not something you get PAID to be, and it is most certainly not something you can quit or retire from. STOP COMPARING THE EXPERIENCE OF A CHOSEN CAREER TO THE EXPERIENCE OF BEING BLACK. *** you can love a cop, marry a cop, have a brother who’s a cop…and you can still hate the Blue Lives Matter movement and what it represents. you can choose to support cops AND understand that the “thin blue line” flag now represents and signals BLUE LIVES MATTER to the majority of the population. ***

The young mom also admitted at the time that she was a little worried about having two kids this close in age.

This would mean, among many other things, that she would not be able to lay in bed with the newborn like she did with Ruth since there are two babies to take care of now.

She was also nervous about the postpartum process after two back to back pregnancies. 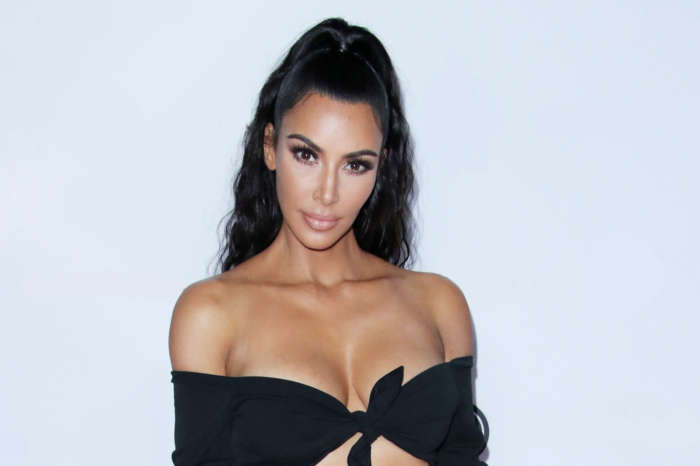