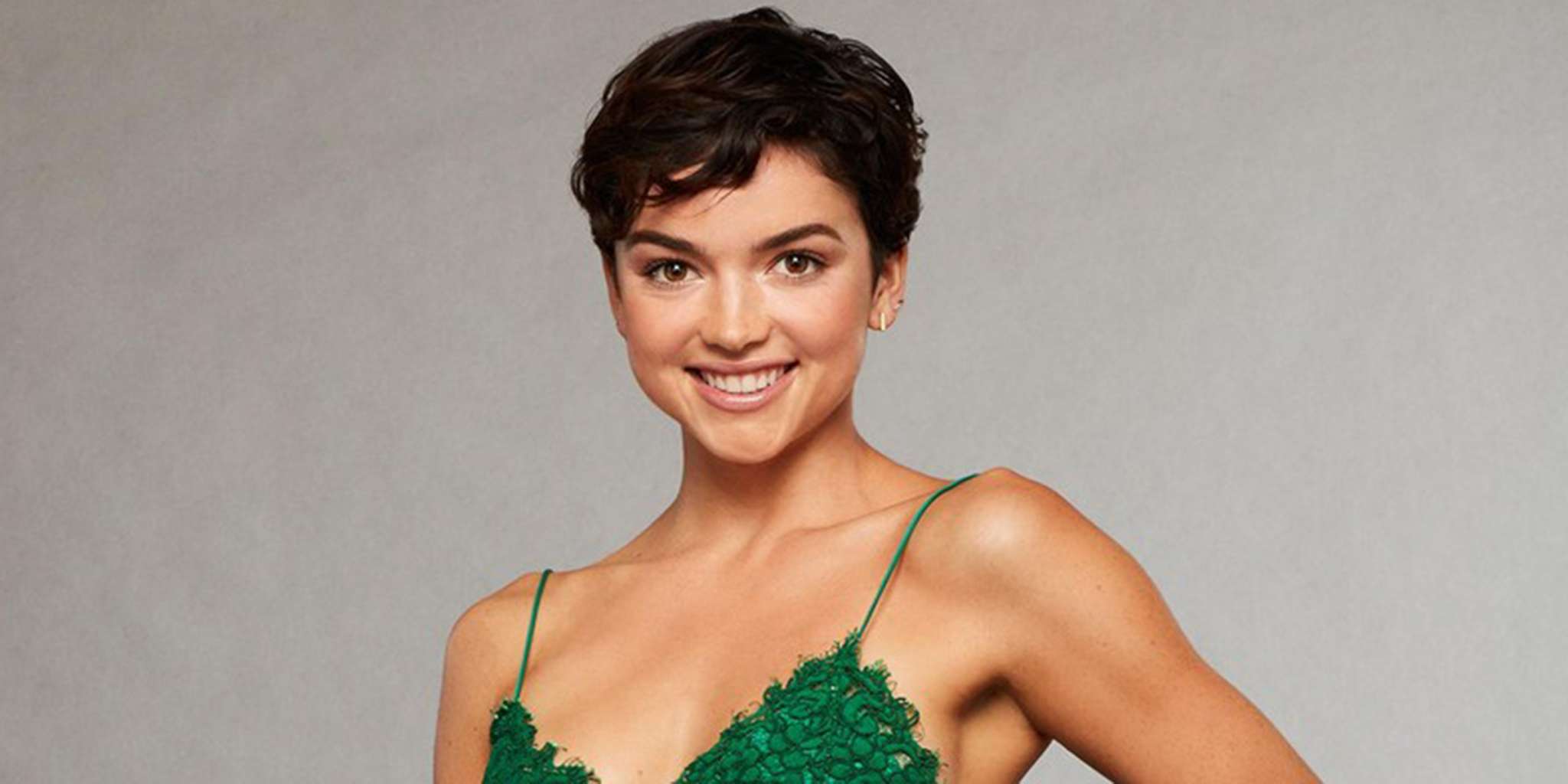 The former Bachelor contestant has welcomed her first baby, a daughter, and she now revealed the very special name she picked for her and the meaning behind it! Meet Ruth Ray De La Luz Leonard!

It’s been a bit over a week since Bekah Martinez gave birth to the baby girl.

Now, she decided to share with her followers what the inspirations behind the cute moniker were!

The woman posted a professional photo of the newborn, by Kinda Arzon Photography.

As for the name Ruth, that could be read in the pic, Bekah stated that it was what her boyfriend Grayston Leonard’s grandmother’s name was.

And that is not all! Aside from wanting to pay tribute to Grayston’s grandma, Bekah also explained that it also reminded her of one of her ‘favorite biblical stories.’

It also means ‘friend or companion’ in Hebrew, so Baby Ruth is bound to be a reliable and loyal friend in the future.

The new mom also proceeded to explain why she chose ‘Ray’ as the first middle name and the reason is quite simple: ‘Because Ruthie Ray is too damn cute.’

Finally, her second middle name was picked as a way to pay tribute to her family.

Bekah wanted to honor her dad and her Mexican background by naming little Ruthie ‘De La Luz’ as well, which is her father’s middle name and means ‘of the light’ in Spanish.

As for the last name, Bekah chose to give the baby her dad’s instead of hers since they are not married.

Bekah previously admitted via Instagram Stories that taking care of a newborn is very difficult.

She revealed that she was ‘breaking out all over the place, everything’s got breast milk on it, running exclusively on naps, crying every other hour… and feeling so lucky to be going through this.’

Despite all of that, it is obvious that she is super excited to have Ruth Ray De La Luz Leonard in her life! 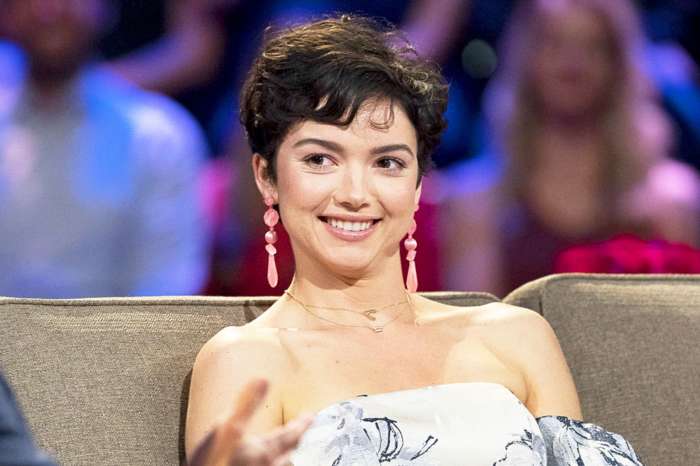 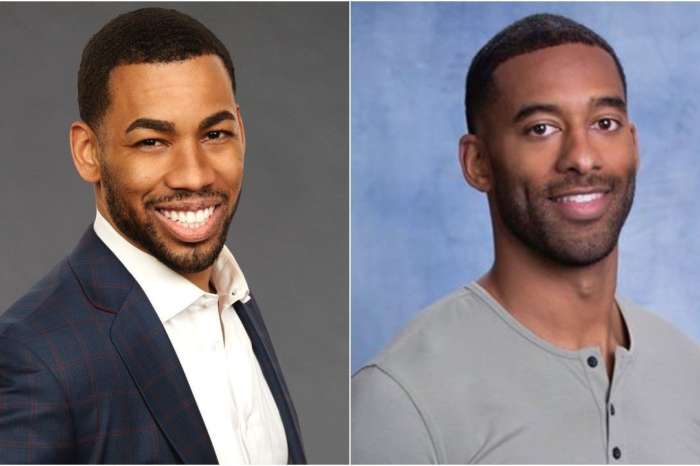 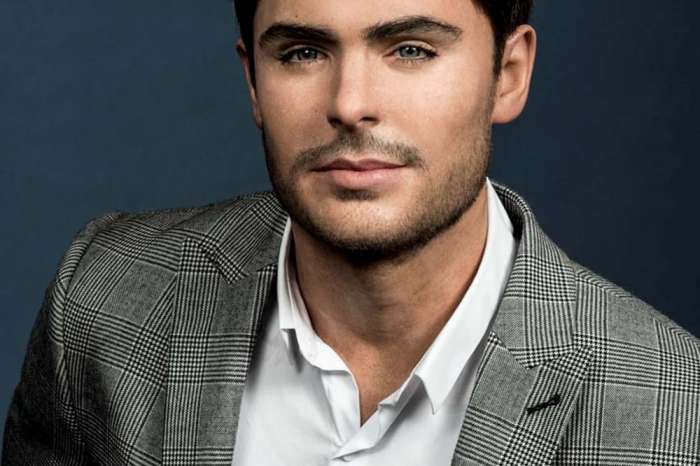