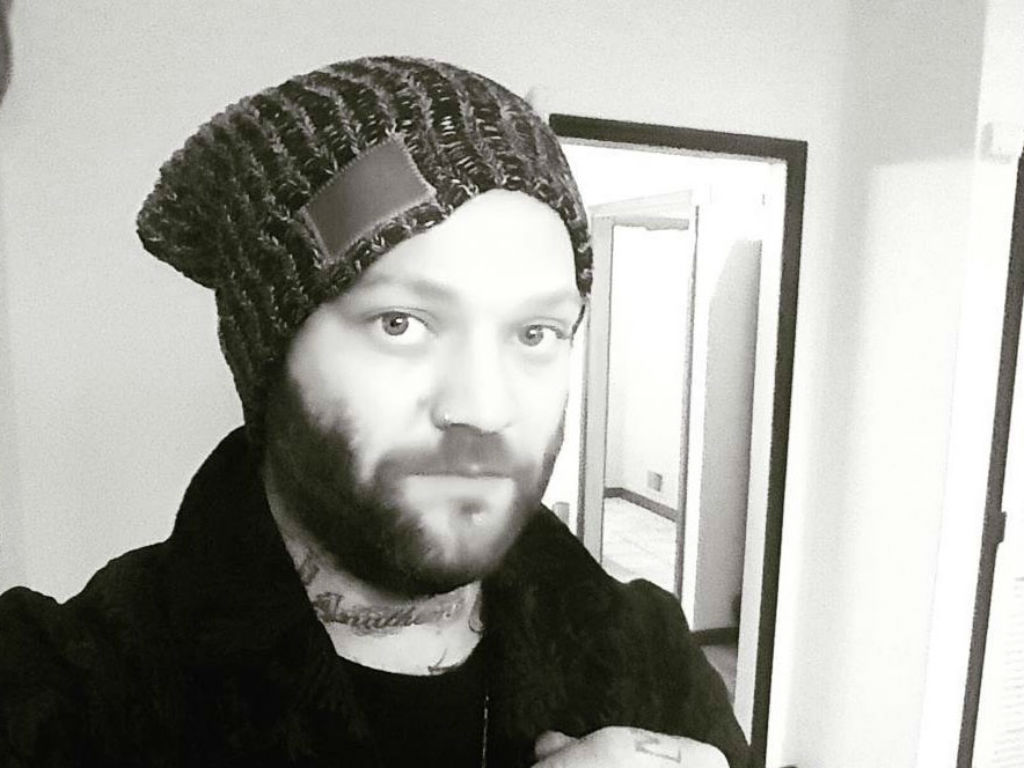 Bam Margera has been hospitalized during his latest stint in rehab.

The Jackass alum continues to have a rough year. In keeping true to his recent actions, Margera used social media to give his fans a status update on his well-being since returning to rehab.

Unfortunately, just as the 39-year-old was ready to focus on his sobriety truly, he has found himself with a medical issue. Margera is suffering from edema, which is when the body swells because of excess fluid trapped in the body’s tissues.

“Adema [sic] sucks, but I will be fine and out in a few hours, either reaction to a new medicine or detoxing from I guess a bit of alcohol [sic] from two weeks ago when I had the pleasure to go to jail,” he shared in a now-deleted Instagram post.

Although the message has been removed from his social media feed, the reality TV star has assured his fans that he is going to be just fine. Margera is currently working a new program, which his family and friends are hopeful will help his battle is substance abuse demons.

On Monday, an Instagram post let the pro-skaters’ followers know he would be unavailable on social media until September 6th. However, since then, there have been several posts from what appear to be Margera, indicating he is working on his sobriety.

Brandon Novak, who is sober himself and was on Jackass with Margera, visited him in rehab yesterday. Both men used social media to acknowledge their connection, as well as how Novak wants to help his pal get clean for good.

“The opposite of addiction is connection…..and in the end LOVE always wins,” Novak captioned a photo of the two men.

“I made friends with my sober a##hole best friend again when he took the time out of his busy sober day to visit me in treatment,” shared Margera.

Bam will be unavailable until 9/6/19 from his phone. So anyone texting, calling or trying to reach him, he is in rehab getting treatment. Thanks everybody!

Bam Margera was hospitalized briefly for a condition called edema. Based on his recent social media posts, the former stunt man is back in rehab and feeling better. Since his original message regarding his hospitalization has been removed, fans can only assume his medical condition as subsided.

Right now, Margera appears to be focused on his current stint in rehab. He is due in court on September 6th for charges against him in his trespassing arrest, which occurred earlier this month.