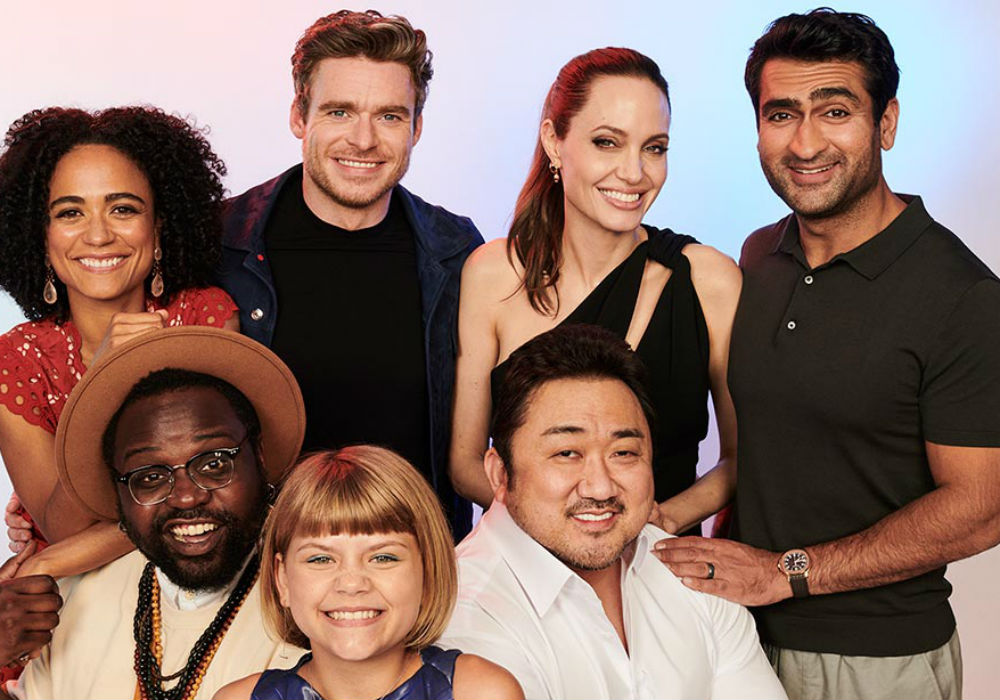 Marvel Studios head Kevin Feige recently revealed at the D23 Expo in California that a character in The Eternals will be openly gay. The film is already set to feature the most diverse cast in the Marvel Cinematic Universe, and it is expected to be a starting point for a number of future spin-offs.

Feige wouldn’t reveal which character would have the first LGBTQ storyline, but he did say that “He’s married, he’s got a family, and that is just part of who he is.”

This official new low-res art for #TheEternals appears to show a giant Celestial in space! pic.twitter.com/t8N5A57Lqg

As Marvel Comics fans know, The Eternals are an immortal alien race who protect humans from the Deviants, and they were sent to Earth by the Celestials. The Phase 4 film will star Angelina Jolie as Thena, Richard Madden as Ikaris, Kumail Nanjiani as Kingo, Salma Hayek as Ajak,  Barry Keoghan as Druig, Brian Tyree Henry as Phastos, and Game of Thrones star Kit Harrington as Dane Whitman, AKA Black Knight.

Because The Eternals will hit theaters before Thor 4: Love and Thunder, Tessa Thompson’s Valkyrie will be the second openly-gay character with their own storyline. Thompson said at San Diego Comic-Con in July that her character will be on a mission to find a wife now that she has inherited the crown of Asgard from Thor.

“First of all, as new King, she needs to find her queen, so that will be her first order of business. She has some ideas. Keep you posted,” Thompson said.

Feige also confirmed that Valkyrie would have her own LGBTQ storyline, but it remains to be seen how it will impact the story across all of the films, not just Thor 4.

According to People Magazine, The Eternals will hit another milestone by featuring the MCU’s first deaf character, Lauren Ridloff, AKA Makkari.

Also part of Phase 4 will be the new shows on Disney+, which will be available in November. At D23, Marvel announced three new shows: She-Hulk, Ms. Marvel, and Moon Knight, which all be part of the new streaming platform. 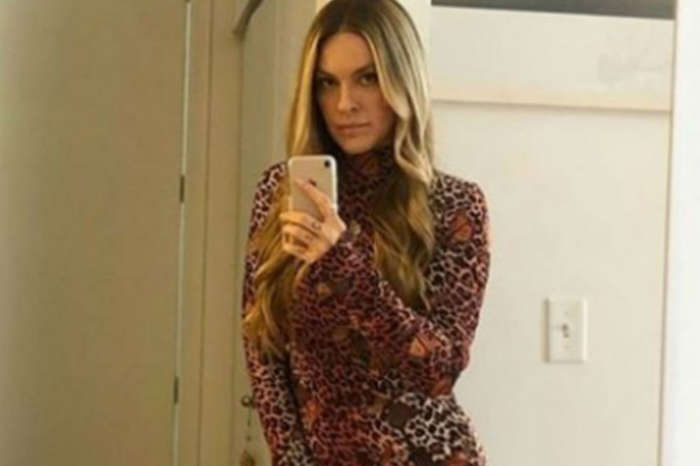