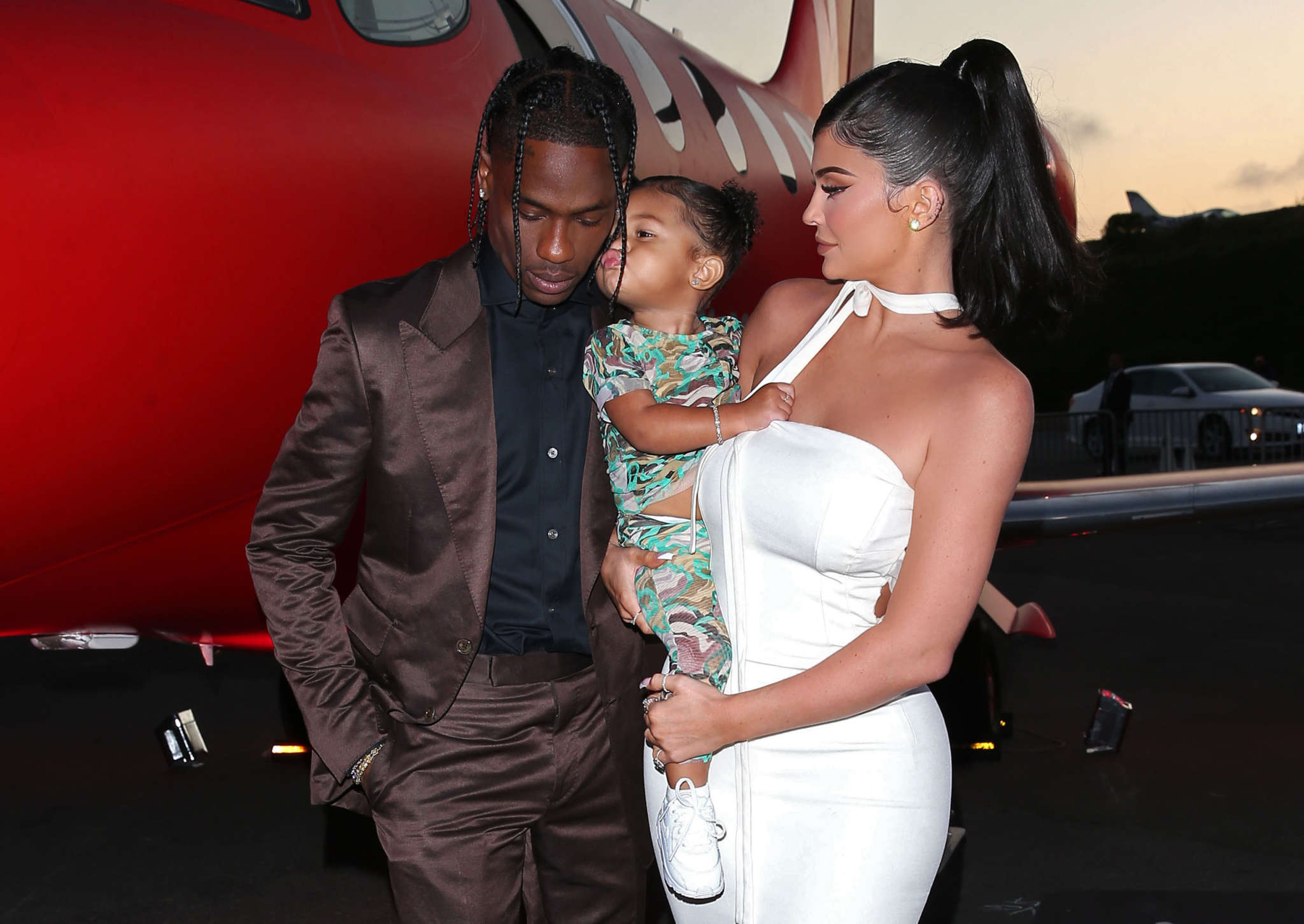 Kylie Jenner stepped with her man, Travis Scott and their amazing baby girl, Stormi Webster at the premiere of Travis’ Netflix documentary. The photos show a beautiful and happy family, and Kylie definitely looks proud of her man.

Haters found something to criticize in these lovely pics as well. More people are slamming the way in which Kylie kisses Travis.

Someone commented: ‘They always look so awkward when they kiss,’ and another fo9llower said: ‘She kisses like she still has no lips.’

One person defended the couple and posted: ‘she doesn’t wanna mess up her makeup that’s what I assume because in these “awkward” photos shes being photographed.’

A fan also said: ‘Y’all really ZOOMED into the kiss to find something to complain abt. Yall so bitter go to bed y’all got work tmrw.’

Another hater bashed Kylie and wrote: ‘we love an unseasoned, untalented, black-appropriating, famous for literally nothing, female being posted up with her man.’

Someone else also made fun of the kiss: ‘Neither One Of Them Puckered They Lips They Just Put Their Faces Together🤣’

Not too long ago, it was reported that Kylie and Travis are going strong in their relationship.

The couple spent her birthday on a superyacht in Italy, fans are going to get a closer look at the couple and see how they interact with one another.

Netflix will release the documentary Look Mom I Can Fly which was filmed during parts of Scott’s Astroworld tour and Kylie Jenner and the couple’s daughter, Stormi will appear in the film. 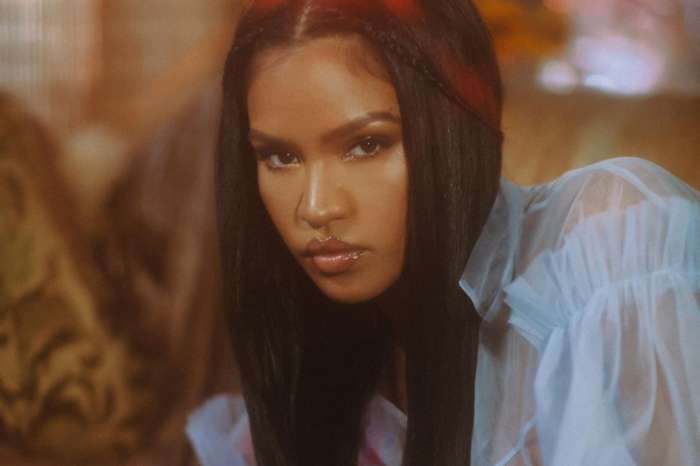 Cassie And Ciara Become Positive Examples For All The Women: 'Let Them Be A Lesson For All Of Us'