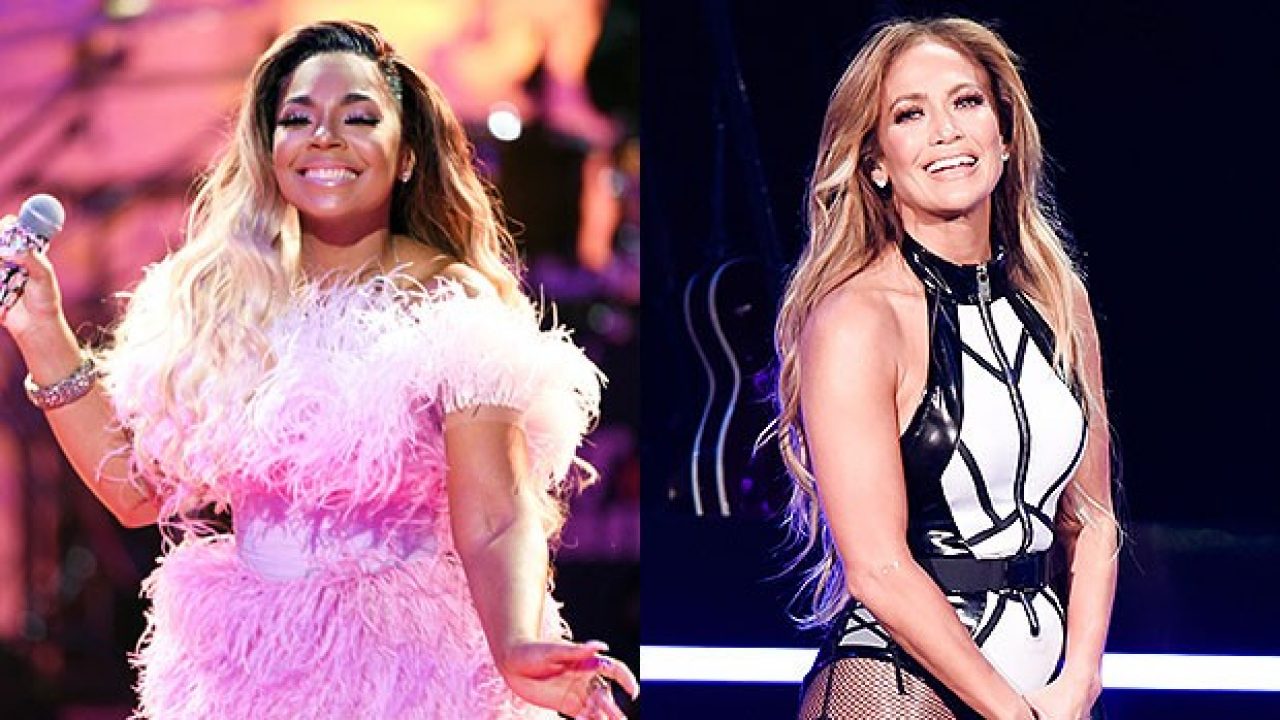 As you probably know, Ashanti is part of Fat Joe’s ‘What’s Luv?’ song, being the one to sing that iconic hook part! However, the track’s producers apparently first wanted to feature Jennifer Lopez instead, and make the song into an anthem for the Latino community!

The 2000s song is definitely a classic and very well loved to this day, which is why many can’t imagine it sounding any other way!

However, it turns out that another songstress was nearly featured on it instead of Ashanti and that is none other than J.Lo.!

She and Fat Joe were on IG Live together when he revealed that the song’s producers, Irv Gotti and Ja Rule first considered Lopez as the female vocals.

‘I go to the studio, it’s like four in the morning and they play ‘What’s Luv?’ — and you’re on it! And they’re yelling at me, ‘yo, this is for you and J.Lo — we want the Latinos on this.’ That’s a fact!’ Joe told Ashanti during the live session.

At that point, she had already recorded the vocals for the song so the producers were apparently mad about it since they really wanted J.Lo. on it instead.

Ashanti admitted that she had no idea all this time, exclaiming: ‘I never knew that!’

Fat Joe, who is also of Puerto Rican origins, just like Jennifer, fought to keep Ashanti on the song anyway!

The songstress had her mouth wide open in surprise and once again stressed that she ‘never knew that.’

For a moment, she looked mad, going on to say that: ‘Oh my god, [Irv’s] still pulling records and trying to pull records from me.’

🤦🏾‍♂️🤦🏾‍♂️🤦🏾‍♂️ RT @ivieani: Yesterday, Fat Joe told Ashanti that Irv and Ja wanted to take her off “What’s Luv” and replace her with JLo instead to make it “for the Latinos.”

As you might know, she and Irv, who founded the Murder Inc. record label that made Ashanti famous, have a tense relationship.

The man previously admitted he and Ashanti had a short-lived romance after he split up with his wife.

However, he also confessed that they are not on speaking terms now. 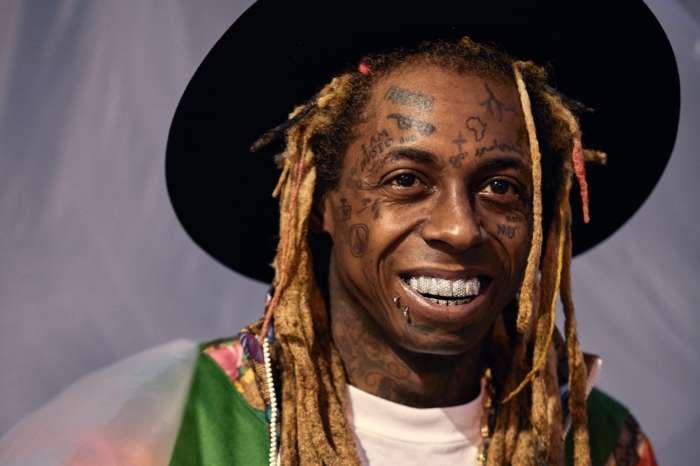 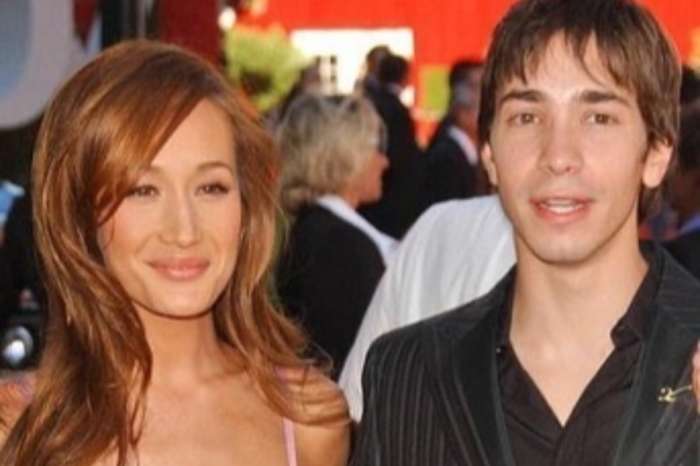