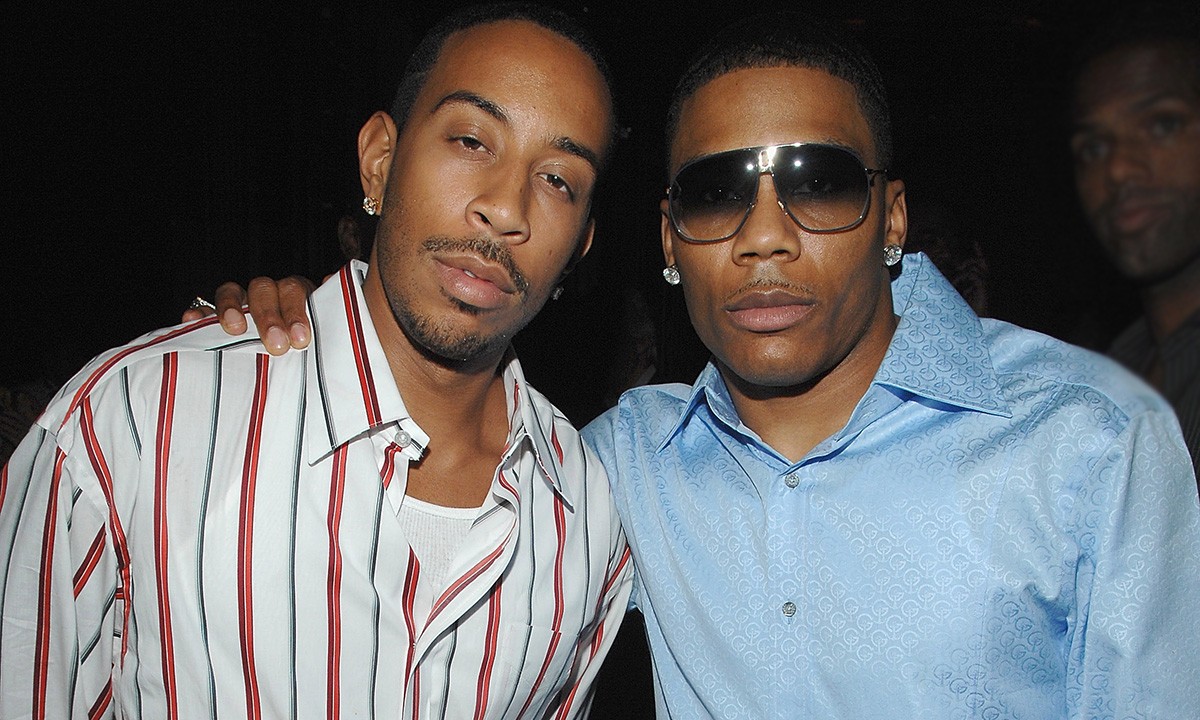 Ludacris and Nelly are the latest hitmakers to join Timbaland‘s ‘Verzuz’ rap battles and they definitely did a great job for no less than three hours! It was like traveling back in time to the 2000s for their fans and they got everything they’d wanted from the two rappers, including the release of a couple new songs!

There were also some technical difficulties during the livestream however, as well as a lot of funny moments!

But what really stuck with the fans was Ludacris’ reaction to Nelly suggesting they should tour together!

‘After this we gonna do the Luda Nelly Verzuz tour,’ Nelly said excitedly.

However, it really did not seem like the other man was on board.

The only way he reacted to this suggestion was by giving the camera a pretty deadpan look.

Ludacris looked very unimpressed and fans loved his facial expression, making it clear in their tweets that it made them laugh out loud!

Nelly: We gon do the Nelly and Luda tour!

The moment was quick to go viral on Twitter, inspiring many jokes and memes that looked similar to Ludacris’ face when he heard that touring together suggestion.

NeNe Leakes with a champagne glass in hand as well as a gif from an Eddie Murphy movie are just a couple of the memes used to highlight the hilarious, confused reaction from Ludacris.

This was a reference to the technical difficulties the 3 hour long battle had.

As it turns out, Nelly was having issues with his wifi connection.

Hilariously enough, he did not care much and just continued to rap and sing with no worries all the while Ludacris was trying to troubleshoot.

Nelly did log off a few times as well in order to try and fix his wifi problem and that is when Ludacris took the opportunity to drop his new track with Lil’ Wayne titled Silence of the Lambs. 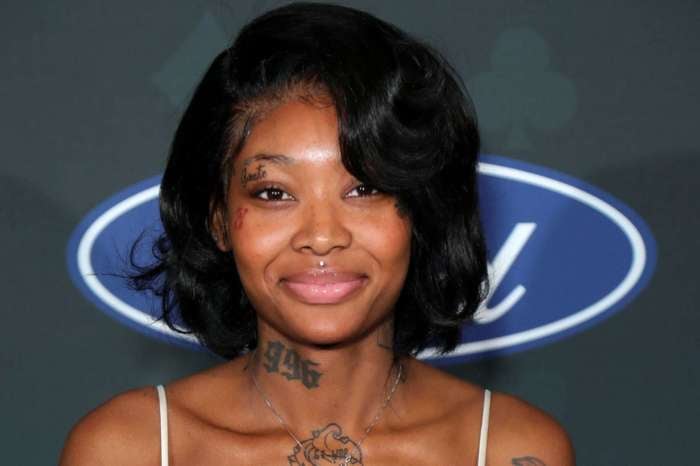 Summer Walker's Latest Clip Sparks Nose Job Rumors: 'What Did You Do To Your Face? You Look Like Lil Kim!'