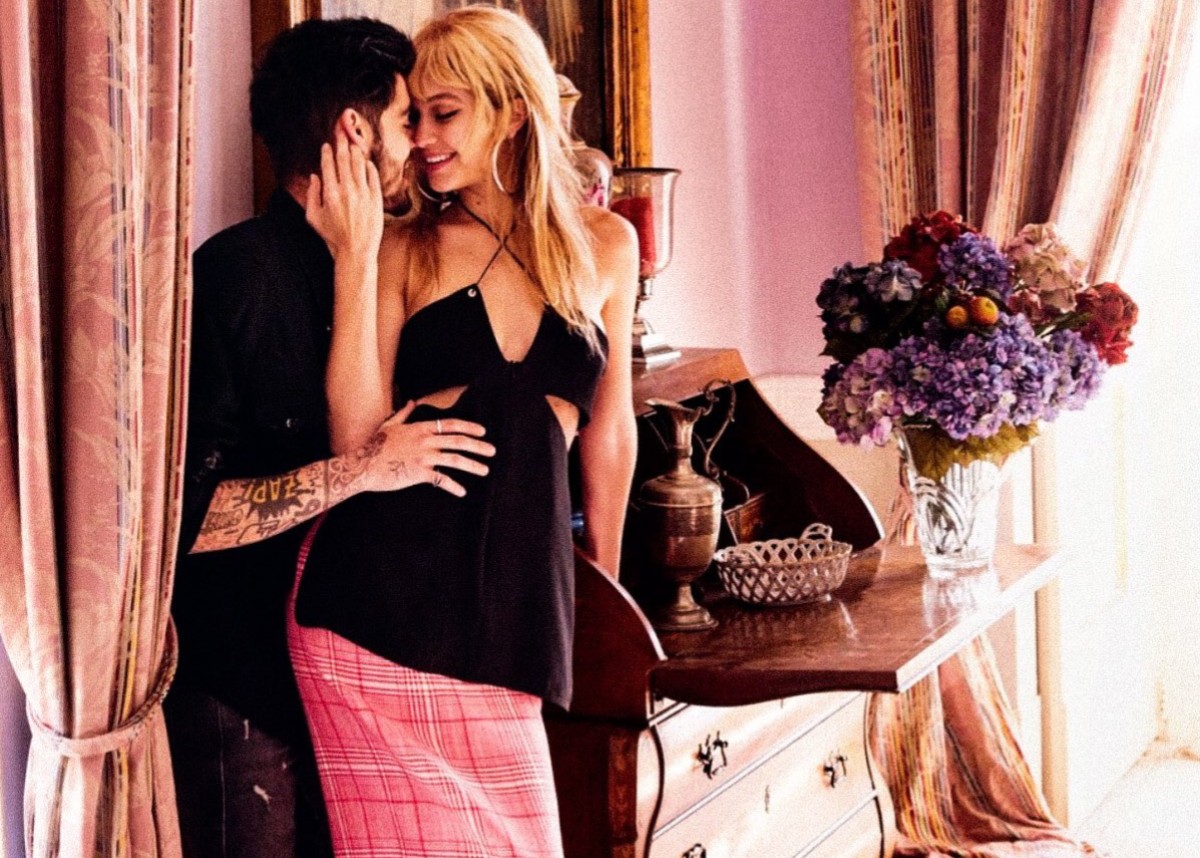 Are Gigi Hadid and Zayn Malik getting married? Is the couple planning a wedding in September? Those are the rumors that are circulating and now OK! magazine is weighing in for their upcoming May 18, 2020, issue. Gigi surprised her fans when it was revealed she is pregnant. Now, sources are quoted in various outlets as saying the 25-year-old is five months pregnant and having a girl. Neither Gigi nor Zayn have confirmed any wedding plans but that hasn’t stopped the rumors from spreading. Some are saying the couple wants to be married after the baby is born and they may even have a service at Yolanda Hadid’s Pennsylvania farm where everyone is quarantining!

The magazine quoted a source who shard the supposed details on the upcoming wedding and stated the following.

“The baby has changed everything. Gigi’s always said Zayn was the only guy for her, and she’s treating the pregnancy as a sign that they’re meant to be together forever.

Gigi and Zayn got back together last December and according to the magazine, the two have been doing well ever since. The two have a long history together and now that they have a baby coming, it appears they have made it past their past difficulties and are looking forward to the future. The publication also stated that Zayn has finally found acceptance with Gigi’s family as well.

“There was always this underlying awkwardness in the room when everyone was together, but he’s worked hard to overcome his shyness, and that’s helped her family see an entirely new side to him. They got to know him better over the last few months and are excited to make him part of their circle.”

You may see a photoshoot of Zayn Malik and Gigi Hadid when they posed for Vogue together in 2016 in the video player below.

Fans are thrilled for the couple to get married, even though at this point neither Gigi or Zayn have spoken out about a possible wedding.

Zayn Malik hints he could be set to propose to pregnant girlfriend Gigi Hadid as he shows off marriage poem tattoo. Zayn revealed what appeared to be a new tattoo on his left forearm featuring the poem On Marriage by poet and philosopher Kahlil Gibran pic.twitter.com/4e0gX4nshZ

The source gave further alleged details about the couple’s planned wedding. It’s being reported that Gigi should give birth in September 2020 and the wedding is set for after that date, so going by the due date (which hasn’t officially been announced) it could be a September or October wedding. 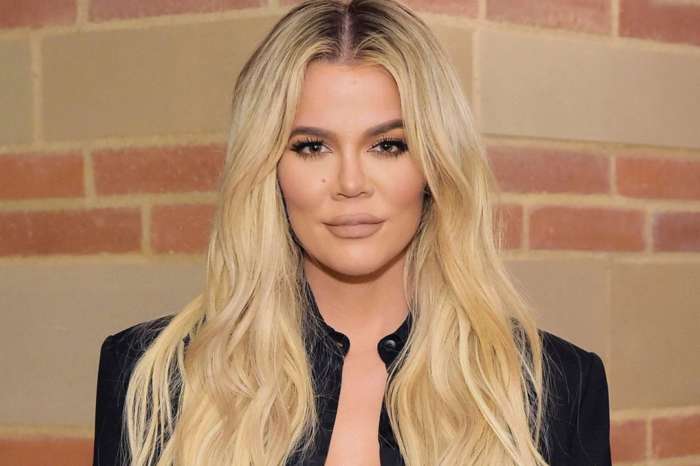 KUWK: Khloe Kardashian Opens Up About Her Weight Loss Journey And Has Valuable Advice For People On How To Stay Motivated And More!