Chrissy Teigen Shuts Down Allegations That She Stole A Recipe 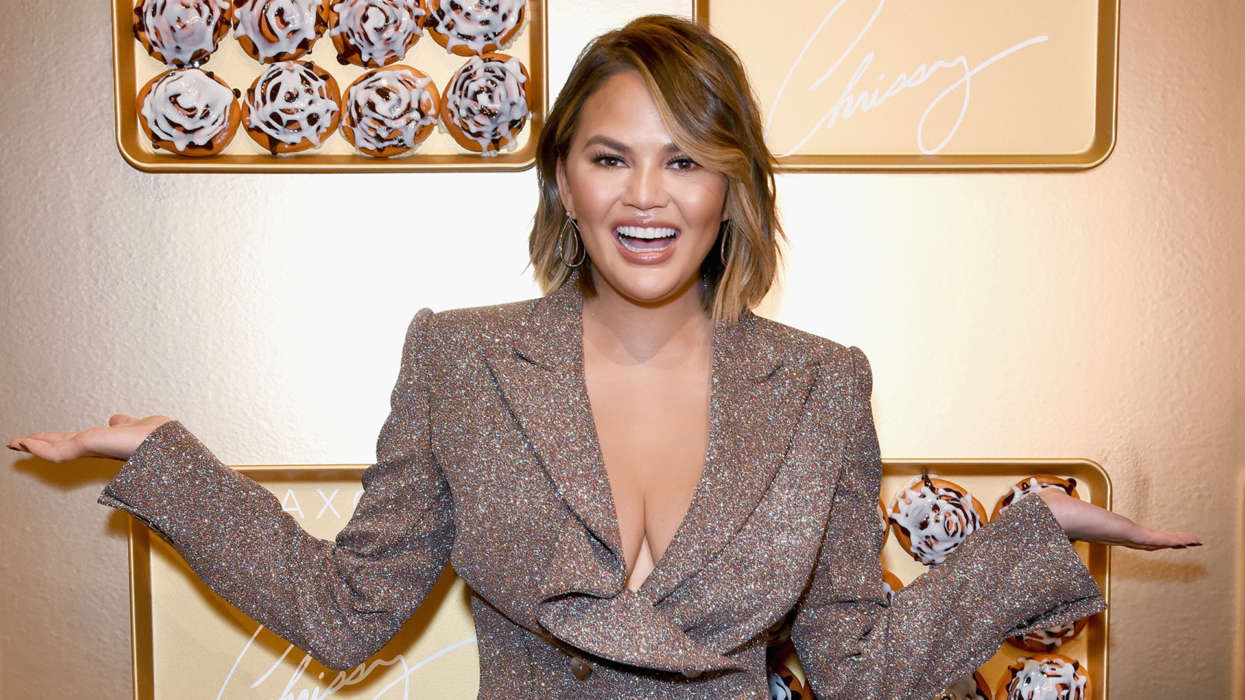 Chrissy Teigen has been in the headlines a lot over the last week and a half, but not for the usual reasons. Teigen, who came to prominence in the popular culture as a supermodel and then the wife of John Legend, recently ventured into the culinary arts.

More importantly, the model has been successful in that venture, however, it has come with some criticism and derision – that much is certain. Yesterday, a fan online accused Chrissy of stealing a recipe from another chef and Teigen addressed this claim directly, Page Six reported.

The social media user went on her Twitter and claimed the model stole the recipe from a man named, “Chef Mike,” but apparently, Chrissy doesn’t even know who that is. The former model took to her Twitter account to say she had no idea who Chef Mike was, but he’d likely not be happy for outing his upcoming lawsuit.

The Twitter commenter went on to say that Teigen should credit the man responsible for the recipe, and also claim that he was a person who cooked for the family. The user, additionally, claimed the anonymous man’s restaurant was closed down in New York City.

please tell me who this chef mike is? so I can speak to him? I have never stolen a recipe from anyone and I actively talk about the restaurants I love. imagine the ego to think someone is copying you when they haven't heard of you?

During the same exchange, Teigen accused the anonymous person of merely trolling her, and added that if they were serious, they would reveal the true person’s identity rather than make thinly veiled threats. As most know, this comes just one week after Teigen and Alison Roman got into a feud.

Although Teigen was hardly involved in the first place, she merely responded to Alison’s comments in the media. As it was previously reported, Roman said in an interview that she wasn’t fond of the way Teigen approached her culinary career.

She accused Teigen of over-commercializing her brand and also turning her blog into a “content farm.” In response, Teigen claimed Alison’s comments were a “bummer,” and she was hurt by them.

Later, the New York Post dropped an article in which they compared some of Alison’s recipes to Teigen’s. 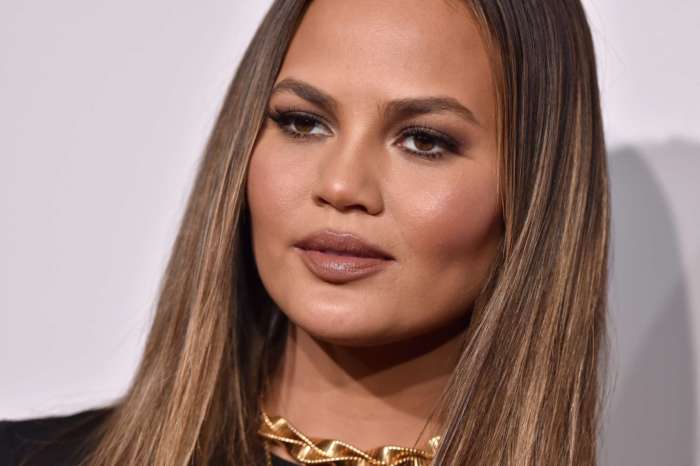 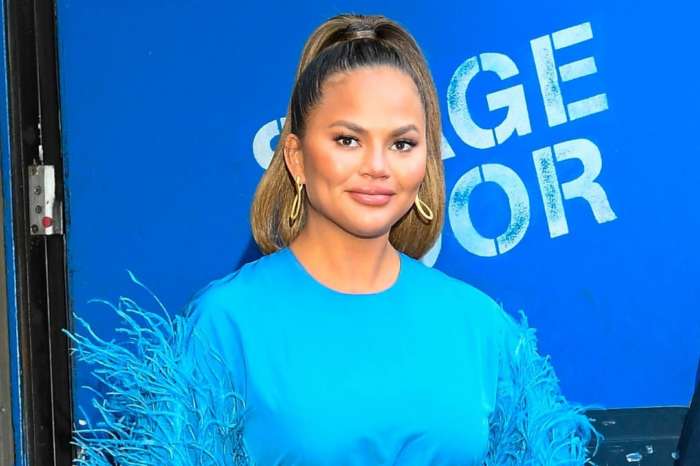