Angelina Pivarnick Says She’s Not Bothered By The Kim Kardashian Comparisons – Here’s Why! 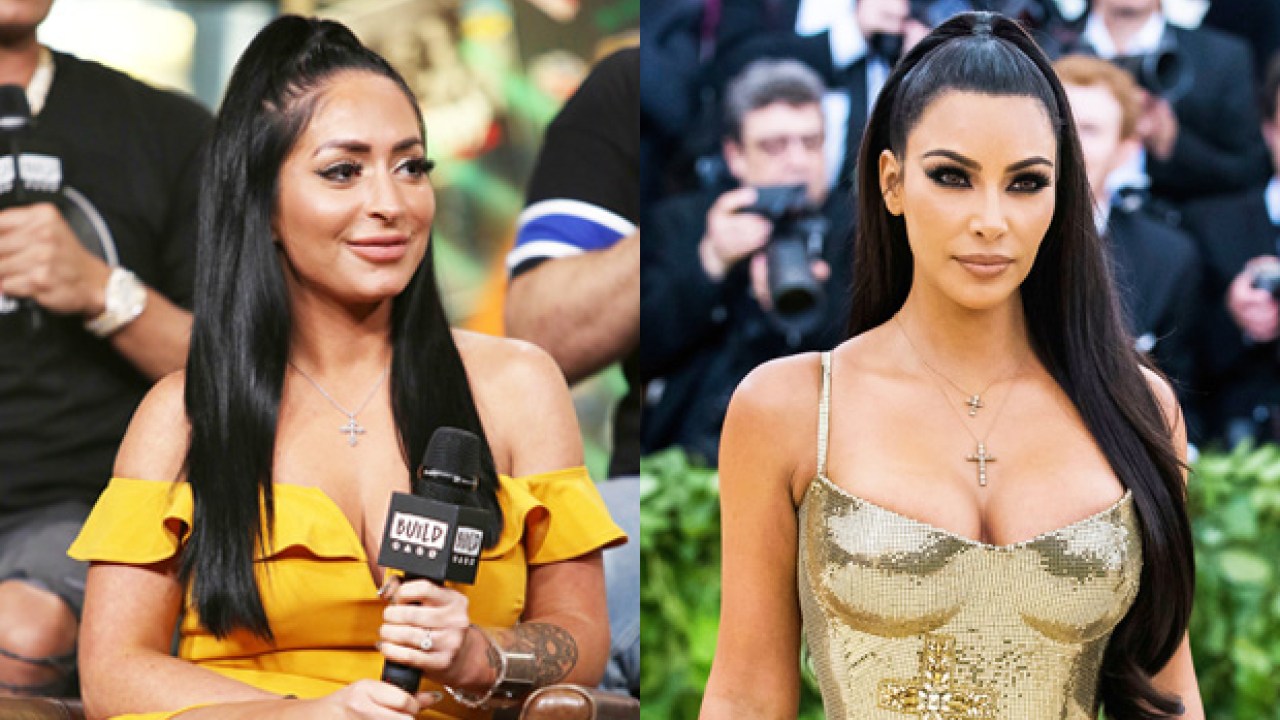 The Jersey Shore star has been getting compared to Kim Kardashian, especially after posting a selfie in which she looked pretty much identical to the Keeping Up with the Kardashians celeb! That being said, it turns out that Angelina Pivarnick is not at all bothered by the comments pointing out she looks just like Kim K these days!

In fact, she’s rather flattered and has been taking it as a compliment!

After all, she thinks Kim is a very beautiful woman so why would she mind being nearly mistaken for her?

During an interview with HollywoodLife, the reality TV celeb explained that: ‘I never tried to look like [Kim]. But I guess my look is similar to hers lol. I think Kim’s beautiful so anybody saying this about me I just take it as a compliment. Thanks to everyone who says I look like her. I have always called myself the ‘Kim Kardashian of Staten Island.’ Even back when I first got on in 2009. I definitely have the black hair, the dark eyes, very exotic look myself.’

Got my @prettypartybty hair in today. I’m loving how amazing it is. Check them out guys!! Wearing my @lashelina lashes in style queen !!!! Get yours today #lashelina #lashesonfleek ❤️💋 #hairstyles #ponytail #hair #easyhairstyles.

She went on to dish that ‘I know how to do my makeup and hair much better now. Plus my Lashelina eyelashes are amazing and definitely help me get that glamorous look. It took me a long time to find the perfect lashes to fit me and that is why I made a lash line I knew everyone would love. The feedback has been great over Lashelina which I am ecstatic about.’

Angelina then mentioned that she gets compared to more than just the one KarJenner.

Apparently, depending on the day and look she chooses to sport, some people tell her she resembles Kylie Jenner as well!

Well, in that case, she is quite used to getting compared to the Keeping Up with the Kardashians sisters so the hype over that selfie in which she looks like Kim’s doppelganger did not phase her much.

Are you surprised she doesn’t mind? 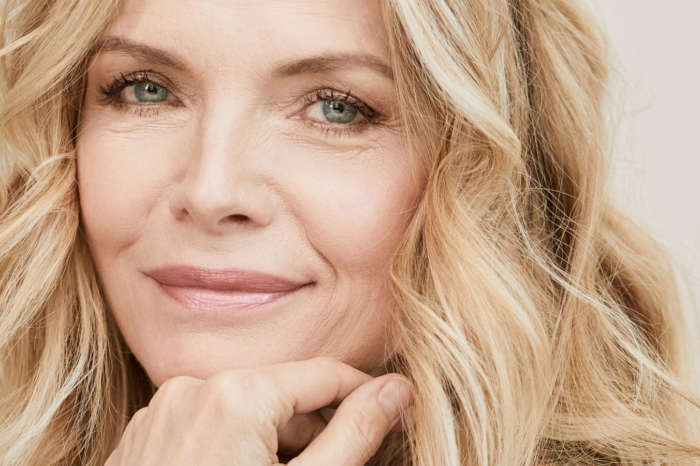