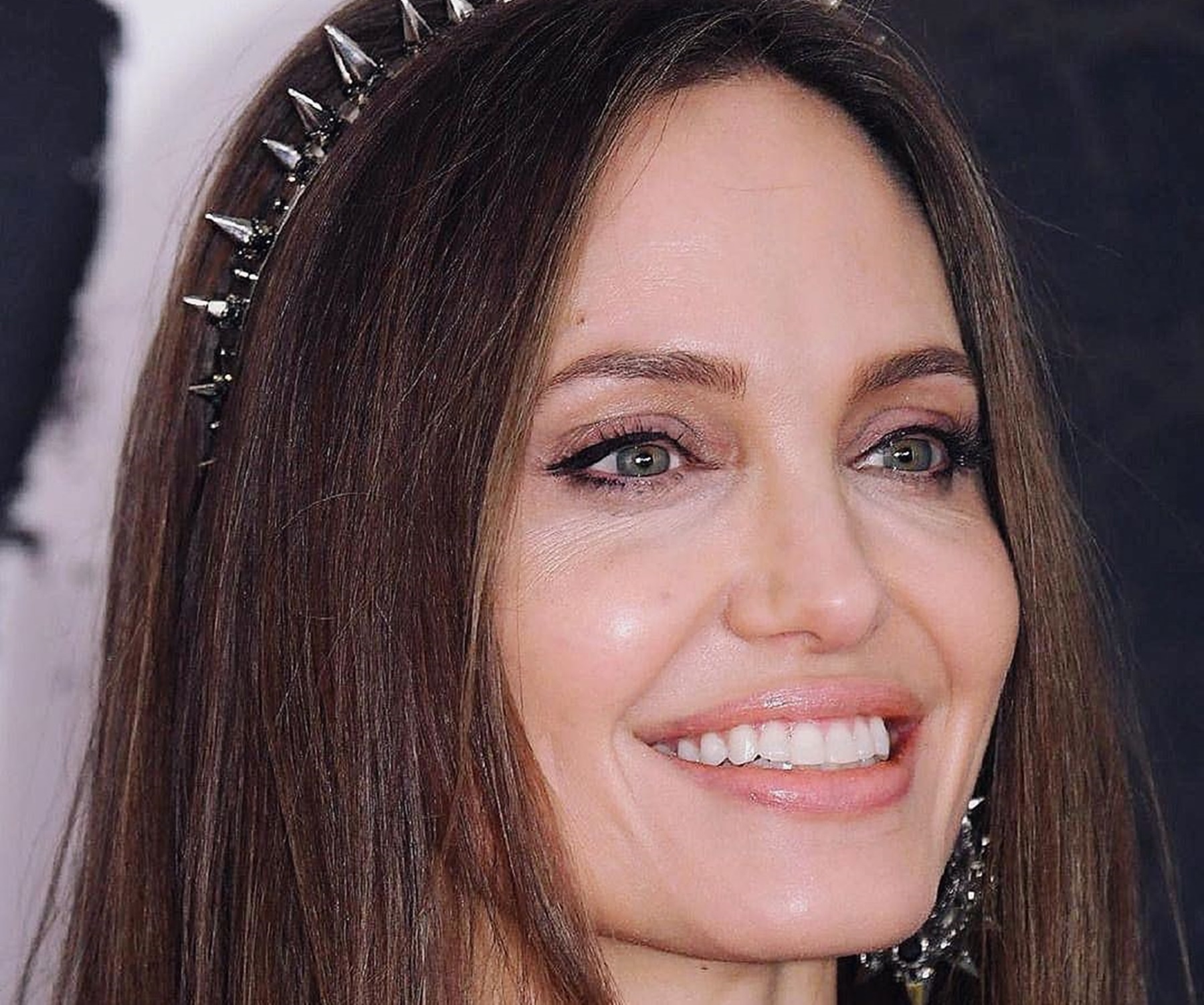 It is no secret to the world that Angelina Jolie misses her son, Maddox, ever since the boy went off to college in South Korea.

Jolie has made various public statements describing her grief as a mother, and explaining that she is feeling worried about the well-being of her child.

And recently, she got a chance to be with him for at least a little while, as the premiere of Maleficent: Mistress of Evil, that was held in Japan.

The two were present at the event, and Jolie got some much-needed mother-son time — and seemed quite happy about it too. Both looked well prepared for the event, with stylish outfits and bright smiles on their faces.

It was pretty evident that Maddox had been missing his mother as well, as the two looked amazing next to each other, and were both visibly happy.

And of course, it did not take long for the comments from their fans to start pouring in, with many congratulating Jolie for raising such a wonderful boy, and encouraging her to keep pushing forward with his support.

Some of Jolie’s supporters have been worried that the actress might go to some great lengths to bring Maddox back because she was dissatisfied with the idea of not being close to him for too long.

#AngelinaJolie toured the historic #Colosseum in #Rome, #Italy during a break from promoting ‘#Maleficent: #MistressOfEvil.’

And while we saw some indications that things were possibly moving in that direction, it did not end up happening after all, thankfully. For now, Maddox can continue his education in South Korea without any complications.

A source spoke to Hollywood Life and explained this about the relationship between the mom and her son, who is in a tough situation with ex-husband with Brad Pitt: “[Angelina] has vowed not to interfere in his relationship with Brad. She respects that they have their relationship and is staying out of it.”

The insider went on to say: “Angelina would prefer not to make a big scene at Maddox’s new school, but that won’t keep her from visiting. She has already been there with him for the start of the semester, and they had no problems, so she isn’t worried about going back. But she is letting Maddox call the shots as far as how often and when she visits.”

It seems that the Angelina and her son will come out closer out of this. 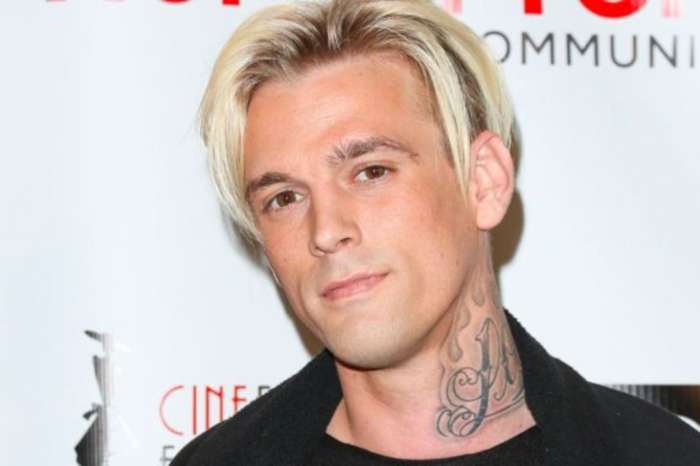