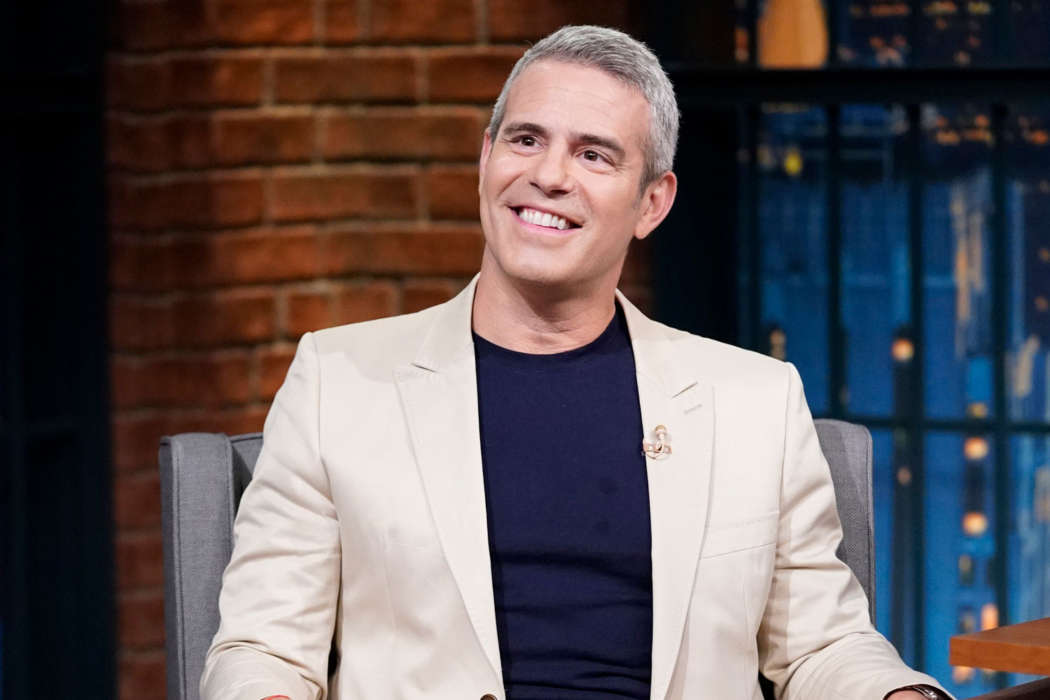 Page Six has learned that Andy Cohen is now facing the wrath of certain social media users after the Watch What Happens Live With Andy Cohen defended Senator Claire McCaskill after she reportedly used the wrong term for transgender people.

During an MSNBC interview on Wednesday, the ex-Missouri politician used the term, “transsexuals,” rather than “transgender,” which sparked some social media users to put her on blast. Andy Cohen used his platform to defend her, saying how it was probably an honest mistake.

In a tweet, Cohen wrote that she simply “misspoke,” and there was no reason for her to think about it for the second time. According to Page Six, many people online weren’t happy with the fact that Andy is supposedly in “no position” to defend transgender people or decide whether they should be offended about it.

I’m so sorry I used hurtful term last night.I was tired,but never a good excuse.People have misinterpreted what I was trying to say.Our party should never leave behind our fight 4 equality for trans people or anyone else who has been marginalized by hate. My record reflects that.

BravoCon Kicks Off With Surprise Appearance From This Former RHOBH Star »

Page Six picked up on a number of tweets from angered users who claimed Andy was just a “cis guy” who makes millions of dollars interviewing reality stars and other celebrities. Another person urged him not to speak for them.

You DO NOT SPEAK FOR ME. Think SEVERAL TIMES about it. https://t.co/A5z4EFdo7Q

Not everyone was mad at Cohen and McCaskill, however. For instance, one person claimed the “pile-on” was unnecessary because the Senator has supported transgender people for ages. The Twitter user went on to say that the lesson to be more careful with language had already been learned.

McCaskill responded to the controversy and admitted to being tired. She said she used a “hurtful term” and it was an honest mistake. She added that her record reflects the fact that she is frequently on the side of protecting marginalized communities.

According to Page Six who researched the website for GLADD, the term, “transsexual,” is no longer the most recent and politically correct word for transgender people. For some, it’s offensive and dates back to a different time when transgender people were more discriminated against than they are now.

Cohen and McCaskill, Page Six claims, have worked together for a long time. They once hosted an event to promote his book, Superficial, which was marketed as the media personality’s personal diaries. 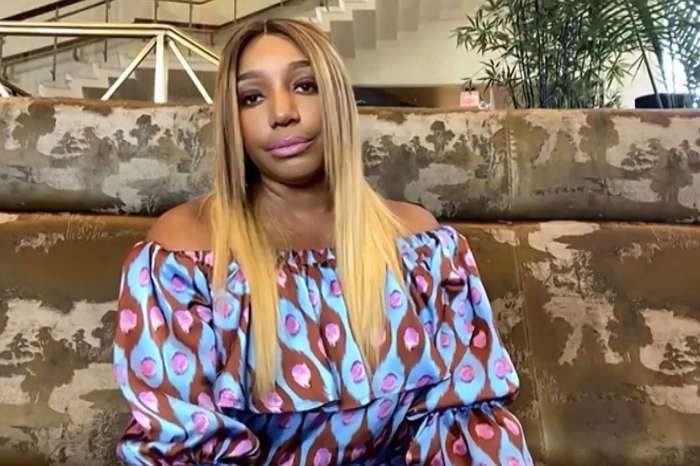 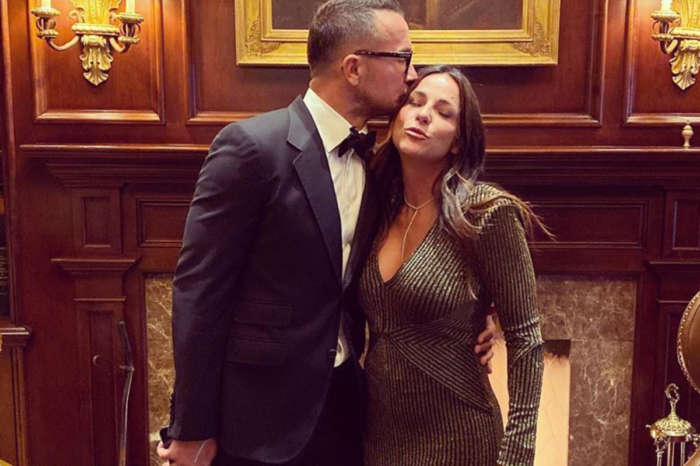 Carl Lentz, Pastor To The Stars, Confesses To Infidelity After Hillsong Fires Him