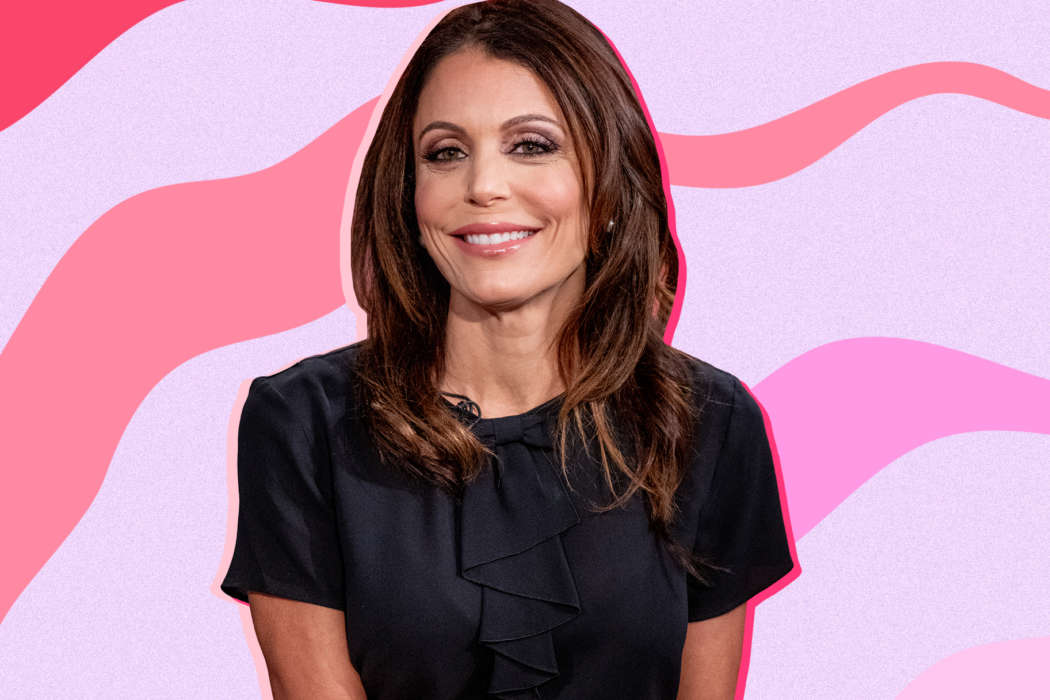 Andy Cohen was clearly surprised when Bethenny Frankel told him that she wasn’t looking into getting married to her new boyfriend, Paul Bernon. Today reported that Andy asked whether they were going to tie the knot, and she had a surprising reason for why she won’t be walking down the aisle anytime soon.

The Watch What Happens Live With Andy Cohen host asked her straight-up, “are you and Paul talking marriage?” Bethenny and Paul have been together for the last two years.

You can check out the conversation between Bethenny and Andy Cohen below:

According to Today, Cohen was visibly surprised when Bethenny revealed to him that she was still technically married to Jason Hoppy, her estranged husband. Cohen said to her in response, “you’re killing me!”

Fans of Bethenny know she and Hoppy said “I do” back in 2010, and they have a 10-year-old daughter named Bryn. However, they called it off in December 2012 after just two years together. She filed for divorce in the following year.

What appeared to shock Andy is the fact prior reports had indicated she and Hoppy had finalized their divorce proceedings back in 2016. Even though Cohen was surprised by the news, dedicated fans of Frankel know she had already said she was still married on the 23rd of August, 2019.

To my NY hwives: GO GET EM! I had to go since I’m the only one that is actually married…that’s how crazy this ride is. You are all amazing, beautiful and strong. Spread your wings and fly! Xoxo @ramonasinger @CountessLuann @TinsleyMortimer @SonjatMorgan @dorindamedley

As it was previously reported, Frankel started seeing Bernon after her former lover, Dennis Shields, passed away. Earlier this week, Frankel was in the headlines for the same interview she conducted with Andy Cohen on his Bravo TV show.

Frankel and Andy spoke about diversity briefly. Frankel argued that she had been trying to get black women on the set of Real Housewives of New York City for years. Bethenny said she had submitted a number of women for consideration but for whatever reason, they weren’t accepted.

Amid the same chat, Frankel praised Andy Cohen – who just welcomed a child into the world – for all the changes he has been making lately amid the changing political climate as well as the coronavirus pandemic.