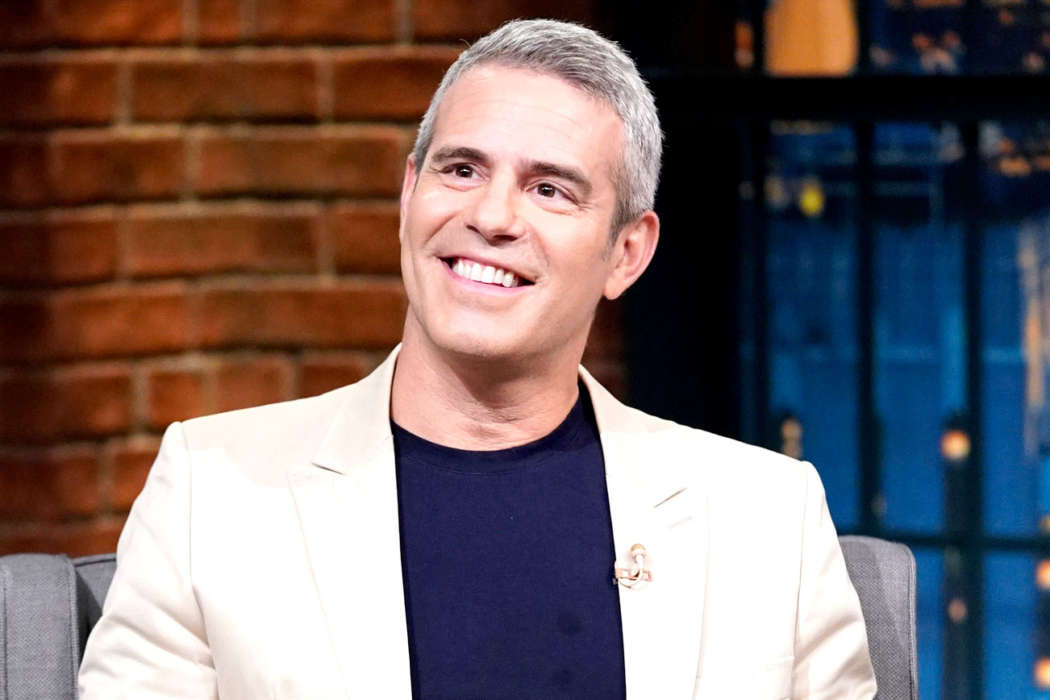 Andy Cohen doesn’t believe Caitlyn Jenner and Sophia Hutchins will be joining the cast of The Real Housewives of Beverly Hills anytime soon, despite rumors of their potential involvement. Page Six picked up on the host’s radio program today in which he touched on the rumors.

On his Sirius XM radio show this Thursday, Andy shared that he didn’t even know who Hutchins is, except for the fact that she’s supposedly Caitlyn’s girlfriend.

The 41-year-old, John Hill, his co-host, claimed she was actually his roommate and manager. Sophia had previously confirmed their relationship was purely business-related rather than anything romantic.

The 52-year-old Watch What Happens Live With Andy Cohen host claimed the rumor may have started from “inside the house,” in other words, it may have been started by Jenner and Hutchins themselves rather than the media or anyone over at Bravo.

Back in September, an insider who spoke with Page Six said Jenner and Hutchins were trying to get a reality show off the ground, and Caitlyn was trying her hardest to get Hutchins on the program. Cohen claimed he knew they had expressed interest to be cast on it, but they’ve never spoken about it formally.

Andy went on to say that the rumors of Bravo reaching out to them and trying to hammer out a deal were simply “not true.” When asked if he would ever consider having Jenner on the program, Andy claimed he just didn’t see it happening anytime soon.

When a representative for Hutchins found out about Andy’s comments on Thursday, they reached out to Page Six and said it was something she was interested in, but she left it up to her agent. “It’s something Sophia definitely wants to do,” the representative explained to the outlet.