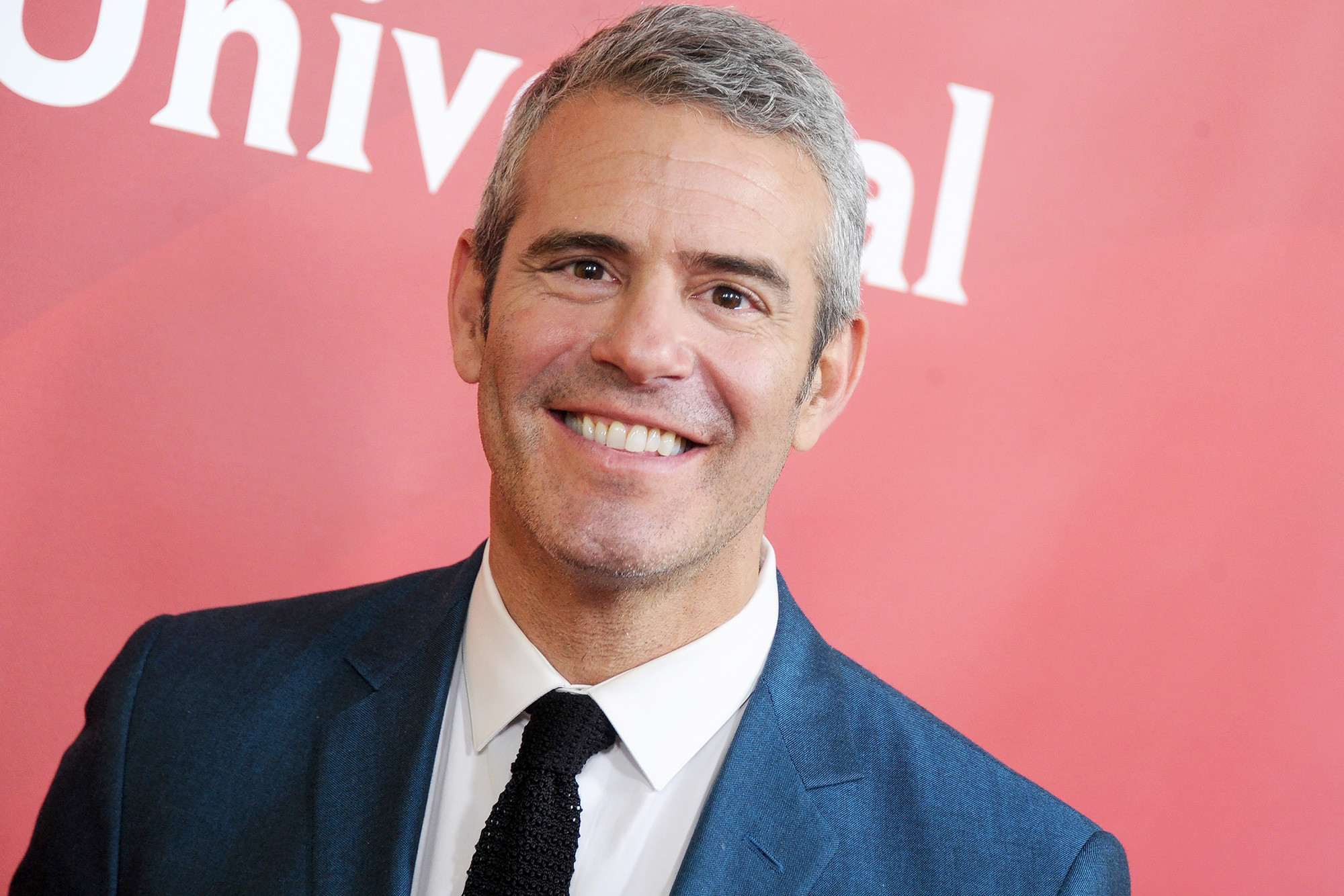 Andy Cohen is very happy to be a father and apparently, he wants to add more to the family! As fans know, the talk show host welcomed his very first child, a son he named Benjamin, 5 months ago and according to the proud father, his life has changed ever since.

Now, during an interview with HollywoodLife, Andy gushed over parenthood and revealed how his lifestyle has changed in the last few months.

Benjamin Allen was born via a surrogate back in February and the new father admitted that the past five months have been a huge rollercoaster of different emotions.

‘It’s really fun, it’s challenging and it’s tiring, but it’s heartwarming,’ he told the news outlet about the experience.

Of course that meant he also had to change his lifestyle to accommodate the bundle of joy into it.

One example is that he had to shift from driving a convertible to an SUV, which is considered to be more of a parent car.

‘I mean, fatherhood, it’s changed my life in every way. The funny thing is, I leave for the show between 9:00 and 9:30 every night, so that’s great. He goes to bed at 8:30. But, the other thing is I’m a single parent so I want to spend as much time as I can with him. The cool thing is, I’m really in and out all day with my job,’ he shared.

#WWHL is back tonight! Til then, grab my nose! 👶

He went on to explain that ‘I’ll go to the radio sometimes in the morning for two hours, come home, get to put him down for his nap. He goes to bed, I’ll leave. He wakes up, I’m with him for two more hours and then we put him down, go to work. So, it’s like I’m kind of here and there throughout the day, which is a nice consistency.’

That sounds like a really packed schedule but it’s all worth it for Cohen who also revealed during the interview that he would love to give Benjamin a sister or brother. 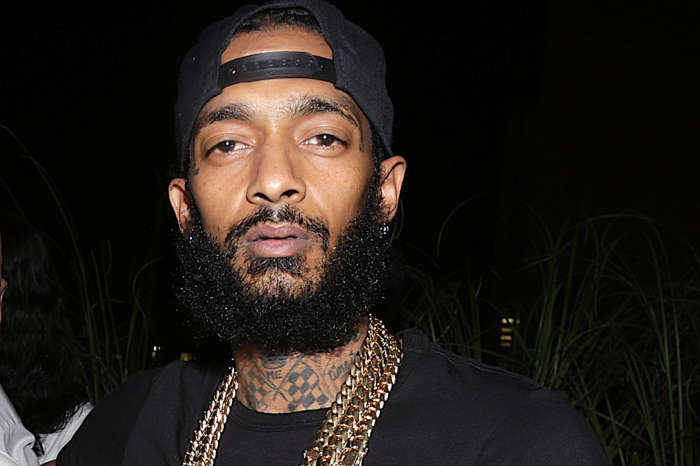