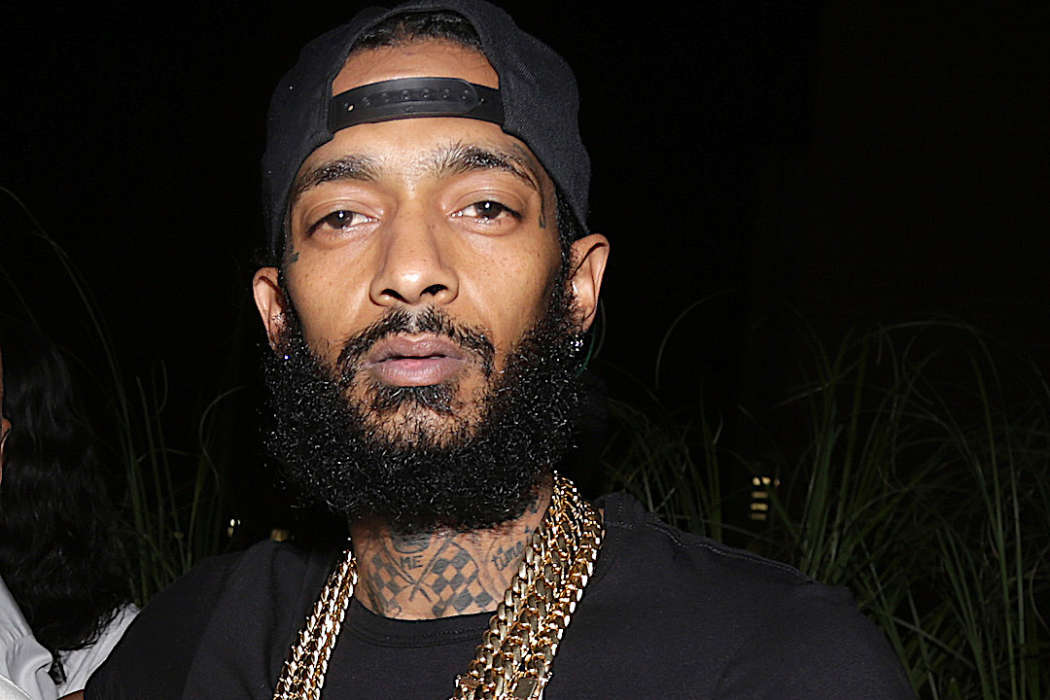 According to a report from Page Six, the getaway driver involved in the Nipsey Hussle shooting was dismissed from the station by an officer when she tried to fess up for her involvement. This incident led to the rise of an internal police investigation.

The woman who drove the car, whose name hasn’t been revealed to the public, said to the grand jury that she went to the police station on 77th Street after she saw her license plate and car plastered on the news amid the search for the man who shot Nipsey Hussle outside of his clothing store in Los Angeles on the 31st of March.

Regarding the 31st of March shooting involving the suspect, Eric Holder, 29, the anonymous woman said she “didn’t do anything.” Moreover, she claims she didn’t know Eric was going to shoot someone. Reportedly, when the woman approached the police officers at the station, the desk officer told her not to be concerned.

“Don’t listen to the news,” the officer was reported as saying in front of the grand jury. The woman claims her mother spoke with the authorities again and requested she speak to the detectives in relation to the case. Cedric Washington, a Los Angeles Police Department detective, admitted the woman had been brushed away at first.

John McKinney, the Deputy District Attorney, claims that clearly, the desk officer must’ve missed the press conference and made a mistake. Josh Rubenstein, a spokesperson for the police department said to the LA Times last week that the officer was simply confused by the situation.

Apparently, Rubenstein added, the desk officer thought the woman was complaining about her car being recorded on national news. On the 9th of May, 2019, Eric holder, 29, was charged with murder and a few other felony crimes. However, he pled not guilty.

As it was noted above, Nipsey Hussle, the Victory Lap rapper, was shot and killed earlier this year. Around the time of his death, Nipsey was gearing up to speak with the LAPD about how to curb gang violence in the Crenshaw area of Los Angeles.

Following his death, social media rumors began that Hussle was purposely killed by the government because he was conducting a documentary regarding Dr. Sebi who claimed to have a cure for HIV in the 1980s. 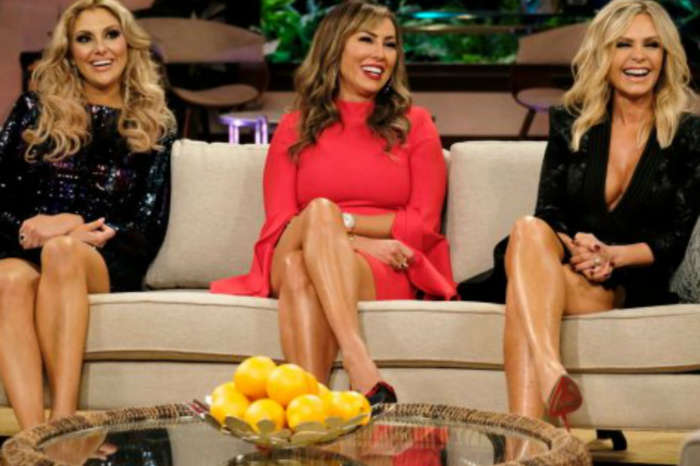