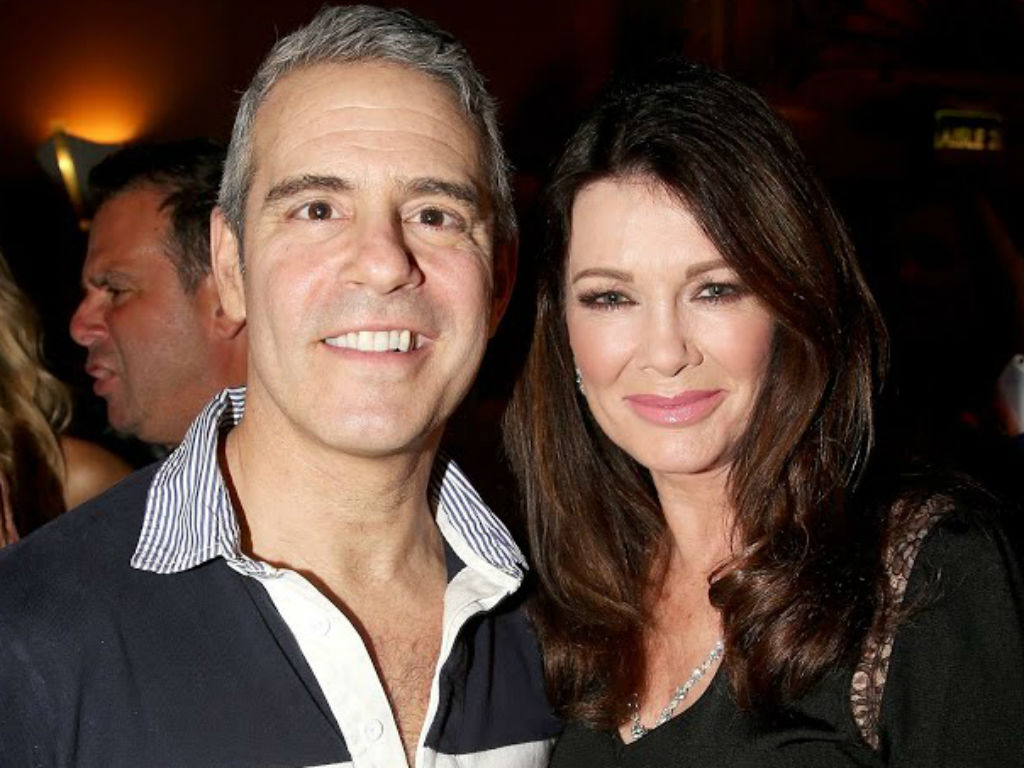 Andy Cohen has called out on Lisa Vanderpump fan who decided to criticize him for not supporting her during the ongoing Puppygate drama.

The Bravo host was unable to attend Vanderpump’s new restaurant in Las Vegas, over this past weekend. One fan of the Vanderpumps Rules star had some not so kind words to share with Cohen, on Twitter of course.

“Shame on you @Andy. Your bias is showing big time. Why didn’t we hear or see you at @LisaVanderpump extravagant Caesar’s Palace restaurant opening. She deserves to be respected especially from you. Disgusting!” Tweeted Gina Bellan Heck

Andy Cohen and his son Benjamin 💖
Lol this picture is so cute and hia son is so adorable…. Just wanted to share 😁 pic.twitter.com/yBRnM4JtL7

It didn’t take long for her message to become a war of words on Twitter. The Watch What Happens Live With Andy Cohen host soon learned of the diss and fired back with the perfect response.

“Because I have a two-month-old son and was already away shooting the Vanderpump reunion. is that disgusting too?” fired back Cohen

His clap back had quite the effect on the fan but not the way he initially intended. The Twitter user’s commented on how she knew he could afford a Nanny to assist him so he could be in attendance and support Vanderpump. The user went on to slam Cohen for not even supporting the reality TV star in her new venture or during Puppygate scandal.

Well, Cohen’s fans came at the Twitter user in full force. They were fiercely defense of the first-time father.  Even Vanderpump jumped to her long-time friend’s defense.

“I speak with Andy often, we spent the day together on Fri pump rules reunion, I would run back to my baby too. All good” shared The Real Housewives of Beverly Hills star.

Gina just needs to …quit being such a Gina, Gina… pic.twitter.com/4i945zP4WR

Finally, after getting attacked for her initial Tweet, Gina Bellan Heck deleted her original post. She then apologized to Andy Cohen for attacking him over not attending Lisa Vanderpump’s restaurant opening. She continued to defend herself, as it turns out she is a super fan when it comes to Vanderpump’s and wants to just stand up for the reality TV star, especially during the never-ending Puppygate drama.

Cohen only had to clap back once, proving he knows how to take the higher ground. One thing is for sure fans of Vanderpump, and the talk show host was not backing down. Never underestimate the impact die-hard fans can have on social media. 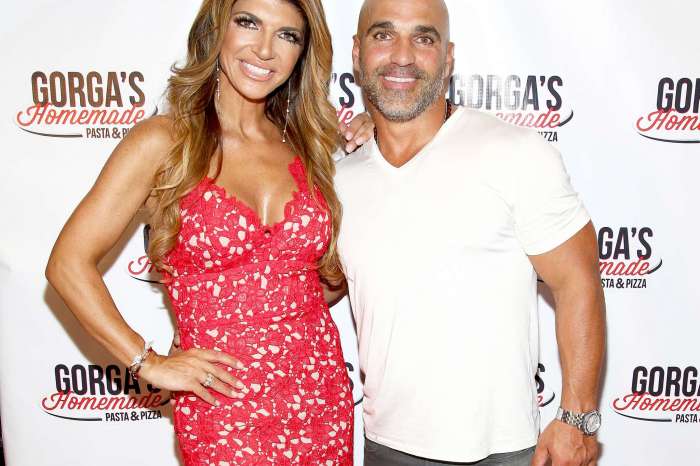