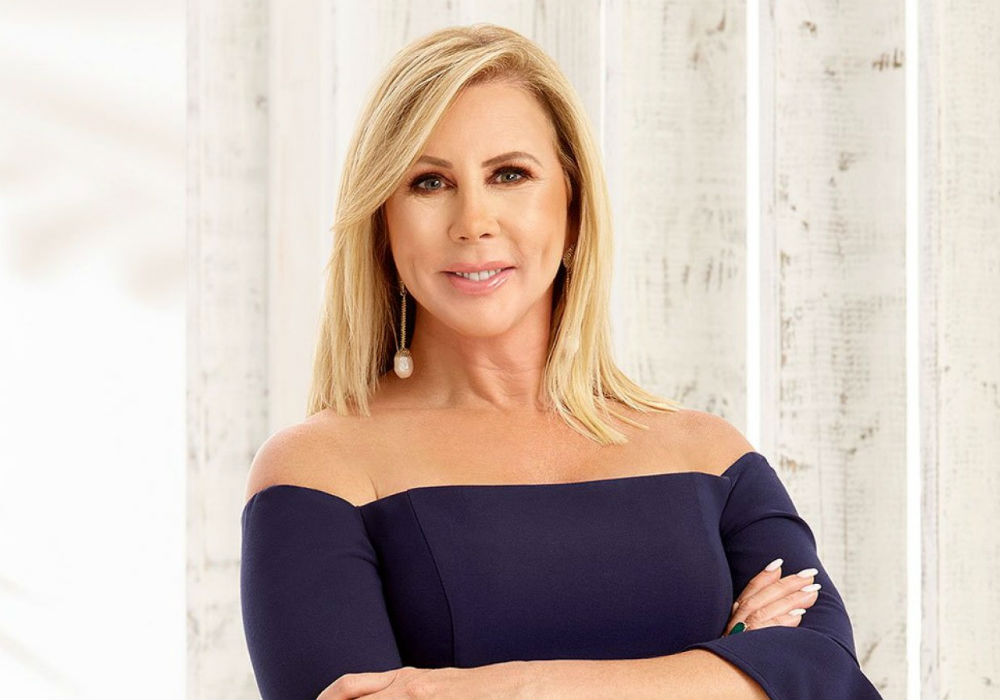 Vicki Gunvalson is bringing her A game to Season 14 of the Real Housewives of Orange County. With her full-time status at risk, the OG of the OC is reportedly keeping her orange by delivering some major drama this season – including her rumored engagement to boyfriend Steve Lodge.

Inside sources claim that Gunvalson is desperate to keep her place on the show and will do anything to stay on full-time. While Gunvalson knows how to stir up drama, producers are more interested in her love life. If Gunvalson does not deliver an engagement next season, then producers are reportedly thinking about demoting her to friend status.

Am I Imagining Things Or Did Vicki Gunvalson Have MORE Facial Alterations? 🤔 #RHOC pic.twitter.com/TpRoBYe1Oh

“No matter how much partying Vicki does, without an engagement from Steven on camera she doesn’t have a storyline and she isn’t going to be a full-time housewife,” an insider dished.

According to Radar Online, producers are waiting until filming is over to determine Gunvalson’s involvement next season. If she gets engaged and cameras catch Lodge popping the big question, then Gunvalson will appear as a regular. If she fails to deliver the engagement, then she will be demoted to part-time.

Gunvalson was rumored to have been demoted when filming for Season 14 first started. The RHOC star has denied the reports on social media, though she has not commented on the rumors surrounding her engagement to Lodge. However, she recently confirmed that one of her family members is returning to the show next season.

We have an update on the #RHOC OG's ex-husband and his relationship with her daughter.https://t.co/HDhDmrqyaN

Taking to Instagram, Gunvalson announced that her daughter, Briana Culberson, will make an appearance in Season 14. As fans will recall, Culberson left the show after Season 12 because her and her family moved to North Carolina. It is unclear how much Culberson will be involved his season, but Gunvalson did reveal that fans will get an update on her boys, Troy and Owen, which is also exciting.

Considering all the engagement talk, there is a chance that Culberson is in town for the celebrate.

Vicki Gunvalson returns with the new season of the Real Housewives of Orange County later this year on Bravo. 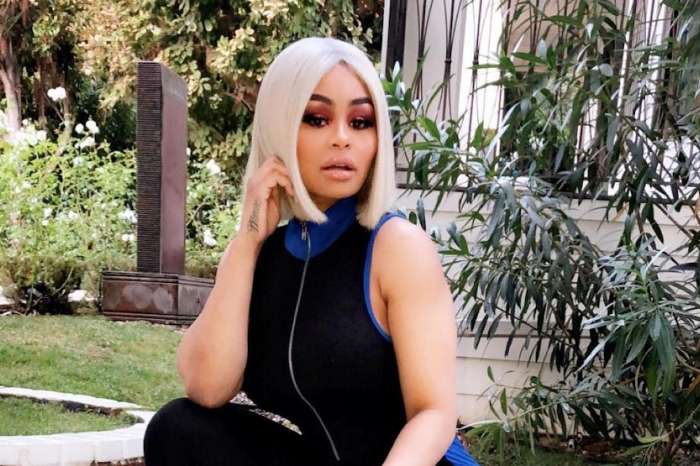 Blac Chyna Is Slaying In A Sheer Dress And Says She's Worth It: 'Always Was And Always Will Be'