Adam Lambert Raves About ‘Surreal’ Opportunity Of Opening The Oscars With Queen This Year! 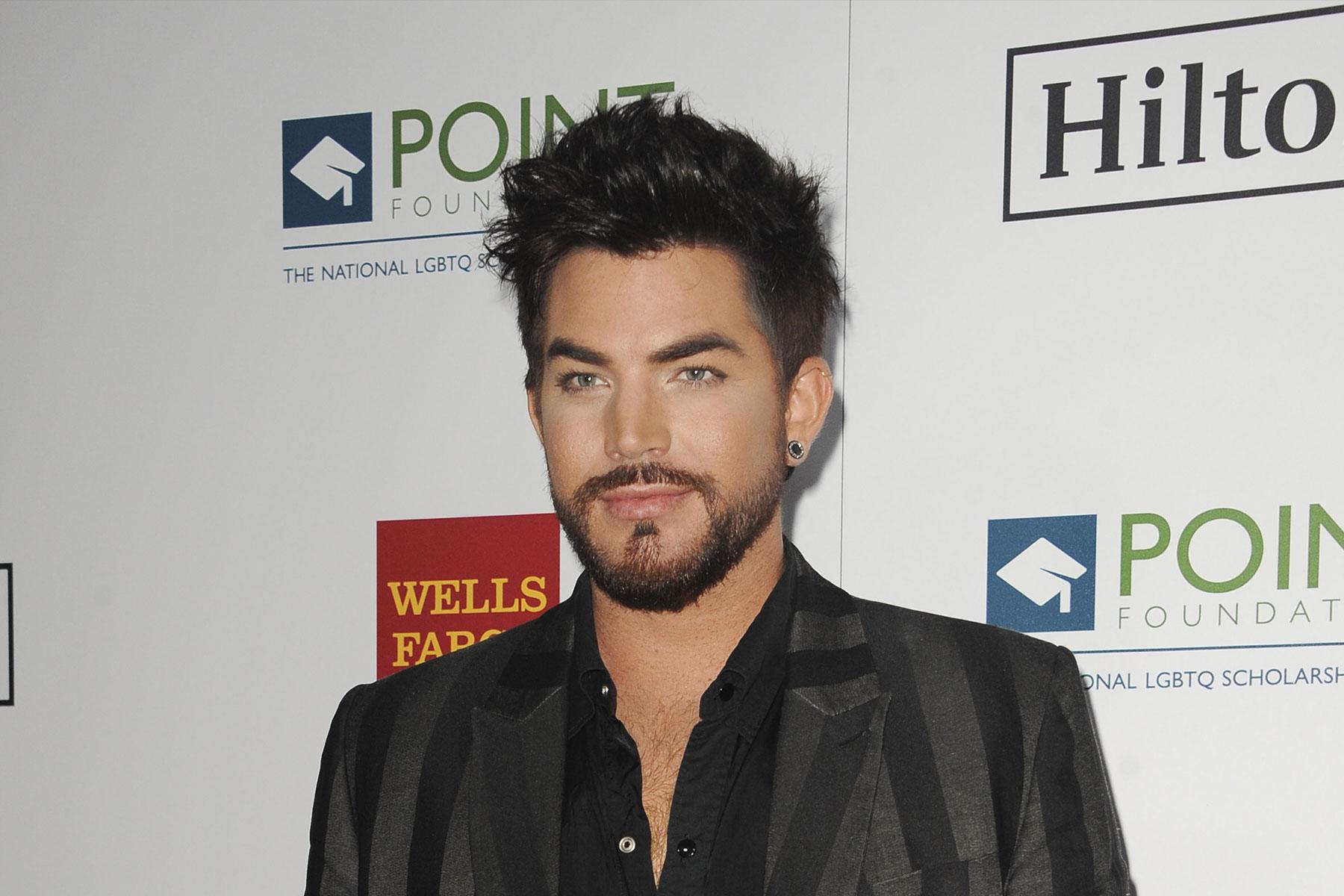 The day Adam Lambert got to be on stage at the Oscars and open alongside Queen, it is one he will definitely never forget! As you may know, this year, the Academy Awards do not have a host, reason for which Adam Lambert and the two active members of the legendary band, Roger Taylor and Brian May, got to open the ceremony!

Previously, comedian Kevin Hart was supposed to be the host but after some old homophobic tweets surfaced, the backlash was too much, so he ended up stepping down.

Just before his big performance, Adam Lambert talked to E!’s Ryan Seacrest about the honor, saying that it is ‘surreal.’

‘I lived in Los Angeles for 17 years and to open the Oscars, I never would have dreamed this is possible. Queen and I have been working together for six years and we have been traveling the world and we are performing this song in celebration of Bohemian Rhapsody— everybody worked hard and we are celebrating together, Adam dished.

Fans know that he and Queen have been touring together since 2011 so they are very close and that shows on stage too.

At the star studded show tonight, he expressed how much he wanted to properly honor Freddy Mercury and make justice to his legendary songs.

Sadly, Freddy is no longer among us but Adam shared with Seacrest something Taylor and May had told him before.

‘‘If Freddy was here with us still, you guys would get a big kick out of each other,’ [which] means a lot to me,’ Lambert revealed. 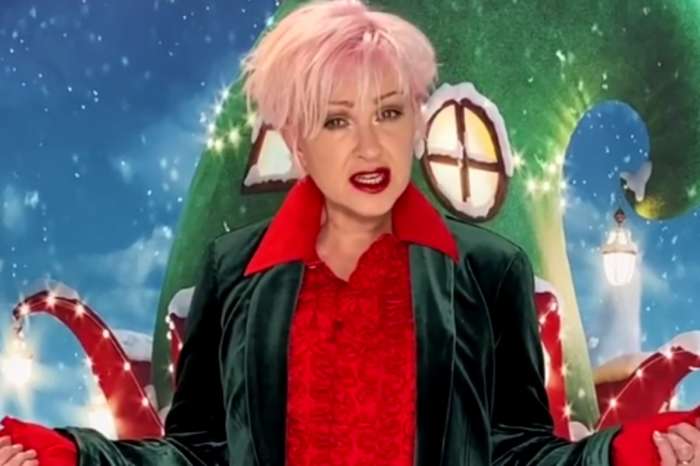 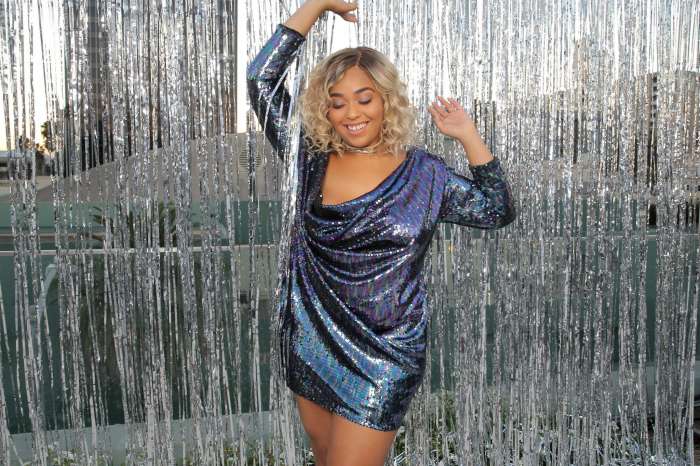