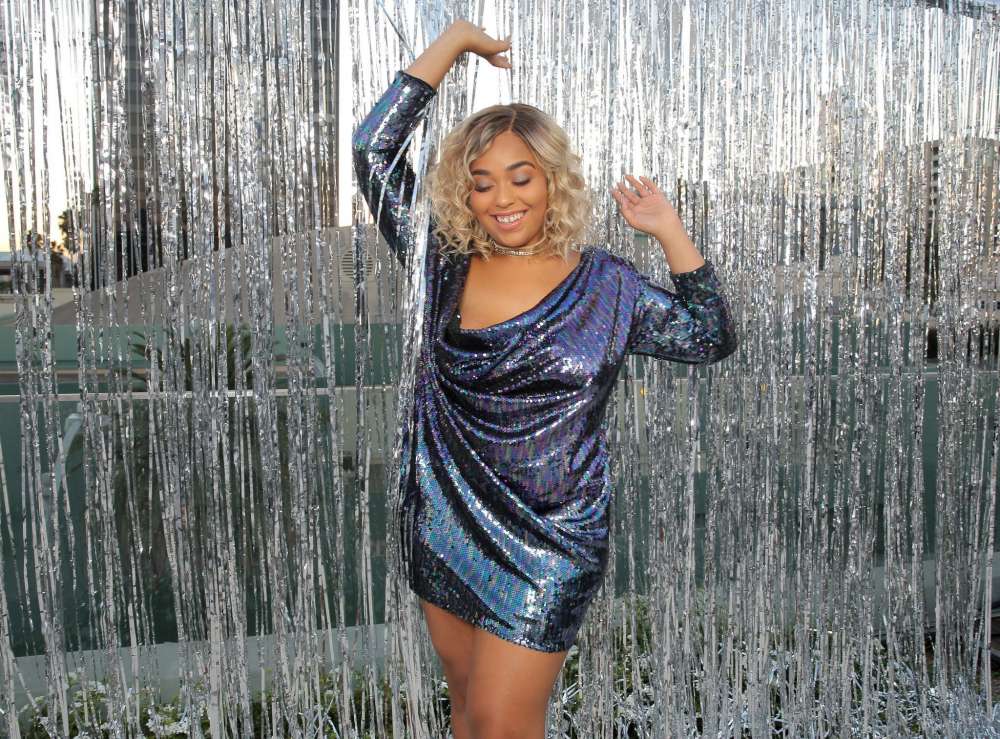 Jordyn Woods is reportedly feeling quite isolated these days ever since she was busted making out with the boyfriend of Khloe Kardashian, Tristan Thompson, at a party last weekend. It was the nail in the coffin for Khloe, who had already put up with one instance of cheating from the Cleveland Cavaliers player.

An insider who spoke with Us Weekly claimed that “Jordyn has remained isolated” following her exile from Kylie Jenner’s home. Ever since it happened, Jordyn hasn’t spoken with any of her former friends, with Kylie being the biggest one.

Sources confirmed to the outlet last weekend that the 27-year-old basketball player was caught making out with Jordyn Woods at a party on the 17th of February. The result of the scandal was a ruined relationship. Khloe broke up with the NBA player.

As most know, and as it was noted above, this isn’t the first time Tristan has been busted for such behavior. It has only been 10 months since Tristan was exposed as a cheater in the days leading up to her giving birth to their first child together, True Thompson.

Ever since the family found out about this latest incident, Jordyn’s life reportedly has been in shambles. A source who spoke with Us Weekly claimed that Jordyn was worried about her status in society as just a friend of Kylie Jenner so when Tristan started paying attention to her, she acted out, maybe for attention.

Fans of the series, Keeping Up With The Kardashians, are quite excited, however, to hear that the cameras have been rolling during this entire time. While much of the Kardashian events are planned, the Tristan drama apparently is real.

Speaking on Jordyn’s situation, what makes matters worse is the fact the young model denied the story when she was first confronted about it. She lied at first, but then admitted to her wrongdoing after. Since then, the Kardashian family has pretty much all unfollowed her on Instagram.

However, Kylie has chosen to continue following Woods on Instagram, but not Tristan Thompson. If social media is any sign, it appears as though Woods still has a chance to make her way back into the good graces of the Kardashian/Jenner clan – at least on Kylie’s end anyway. 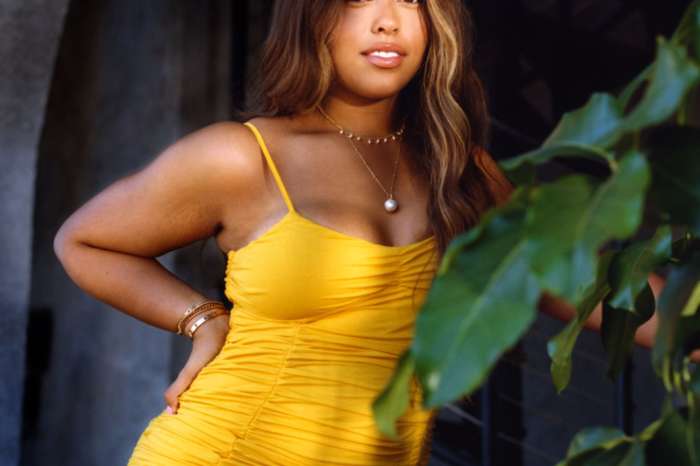 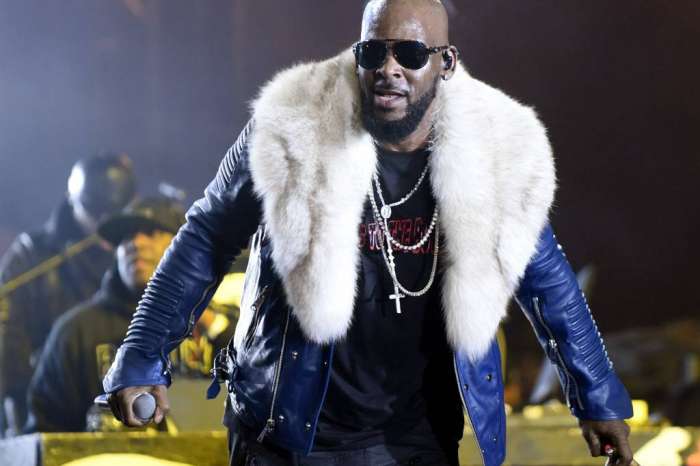