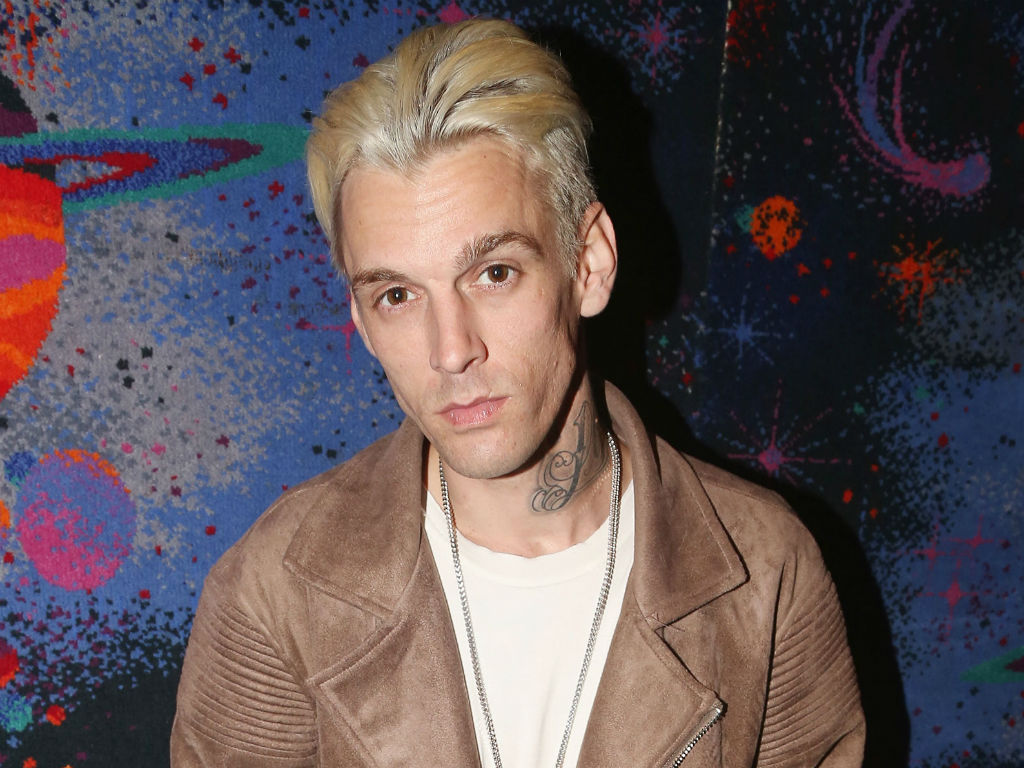 Aaron Carter is speaking out after the latest legal drama involving his family. It was not an easy day in court for the singer and he used social media to clue his fans on what went down.

TMZ was first to break the news Aaron did not have a good day in court. In September, Angel filed a restraining order against Aaron after he allegedly “threatened the lives” of her family. She felt her life, as well as her husband Corey Conrad and their 8-month-old daughter Harper, were in danger.

Yes!!! No more fake Halo’s for a year. #NoAngelo TRO IN PLACE FOR 1 more year!! @themelissaschuman

Today a judge extended the order prohibiting Aaron from coming into contact with Angel or her family. TMZ also reported the judge deemed the singer “too dangerous” to own firearms. Aaron must surrender all of the guns that are in his possession.

Over the past couple of months, Aaron has threatened to kill people, while holding guns in social media live videos. His tirades involving firearms have caused growing concern for Aaron’s mental health.

After the judge gave his order, Aaron shared a lengthy message on Instagram about the day’s events.

“I am devastated by what happened in court today. My sister lied over and over in an effort to take away my 2nd amendment rights and she did it on behalf of my brother to silence me talking about how he raped and sexually assaulted multiple women,” he shared.

Aaron also posted a photo of him with Dream singer Melissa Schuman, the woman who accused Nick of rape in 2017. Her claim was never investigated by L.A. County District Attorney’s Office due to statute of limitations. Aaron has repeatedly accused his older brother of sexual misconduct which Nick has denied.

Schuman was by Aaron’s side at the court hearings. He has stood by her side and now she is standing by his side.

“I will abide by the judge’s order, but I will not stop speaking on behalf of victims such as Melissa Schuman. I am saddened by my family and what they have done to me. Your lies have broken my heart,” the 31-year-old ended his message.

Aaron Carter is no longer allowed to have guns thanks to a new order issued by a Los Angeles judge. The singer is not happy with the latest legal drama involving his family but there appears to be no end in sight. 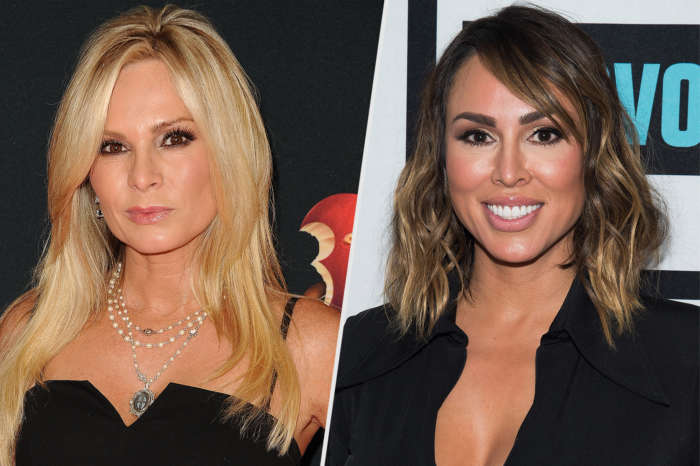