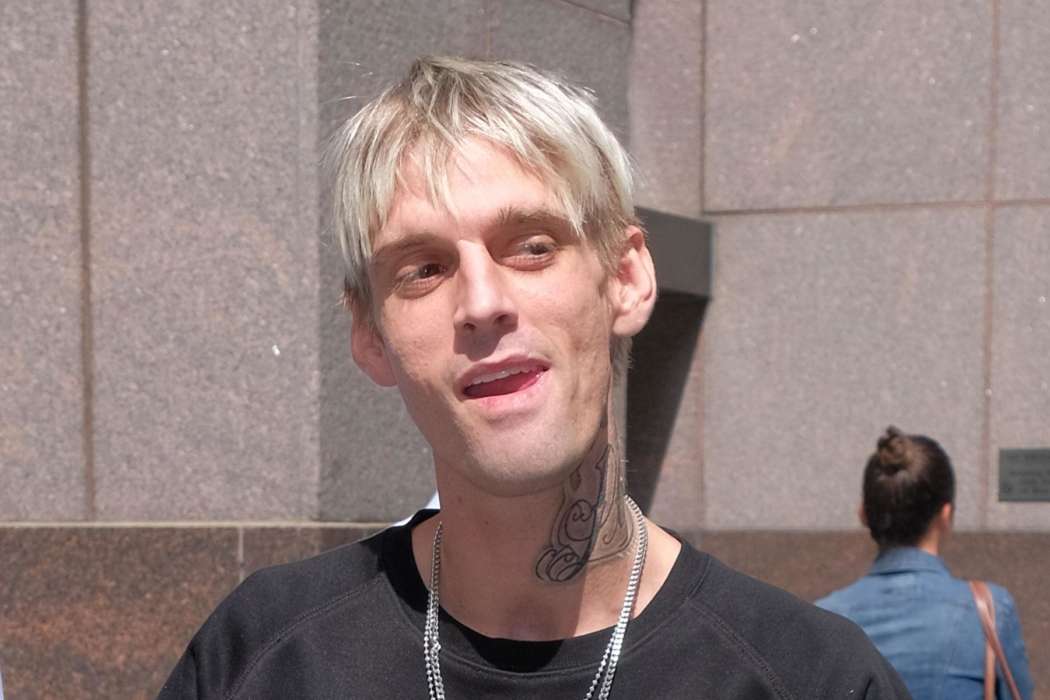 Aaron Carter just kicked off his adult cam show on CamSoda earlier in the month, and on Friday, he claimed he was coming back for what he described as a “classy” performance. The former pop star says it’ll be an evening that his fans won’t forget.

During a conversation with Page Six this Thursday, Aaron said he was going to do some “kinky stuff like hot wax,” and other “stuff like that”. He says people would just have to sign up to see the show.

Even though he struggles with an eating disorder, Carter said he would be fully nude for his fans. Carter claims he suffers from “body dysmorphia,” the point being that his willingness to do a cam show is ironic, considering his condition.

Even though Carter’s career as a teen idol appears to be in the rearview mirror at this point, the star has managed to keep himself in the headlines on a number of fronts, including earlier in the year when he appeared on Vlad TV.

During his interview with the host of the show, Carter touched on why he believed Michael Jackson liked to hang around young children. Carter says Michael told him that it was important to educate young children when they were still open to learning, that way they could blossom into wonderful human beings.

As most know, Jackson had been accused of trying to molest young children. He was eventually exonerated for the crimes, but the allegations came to the forefront once again with the release of Leaving Neverland.

Carter had a close friendship with Jackson when he was at the height of his teen idol fame. Since then, the performing artist has been in the headlines for domestic abuse, drug abuse, and mental health struggles, as well as his ex-communication from the rest of the Carter family.