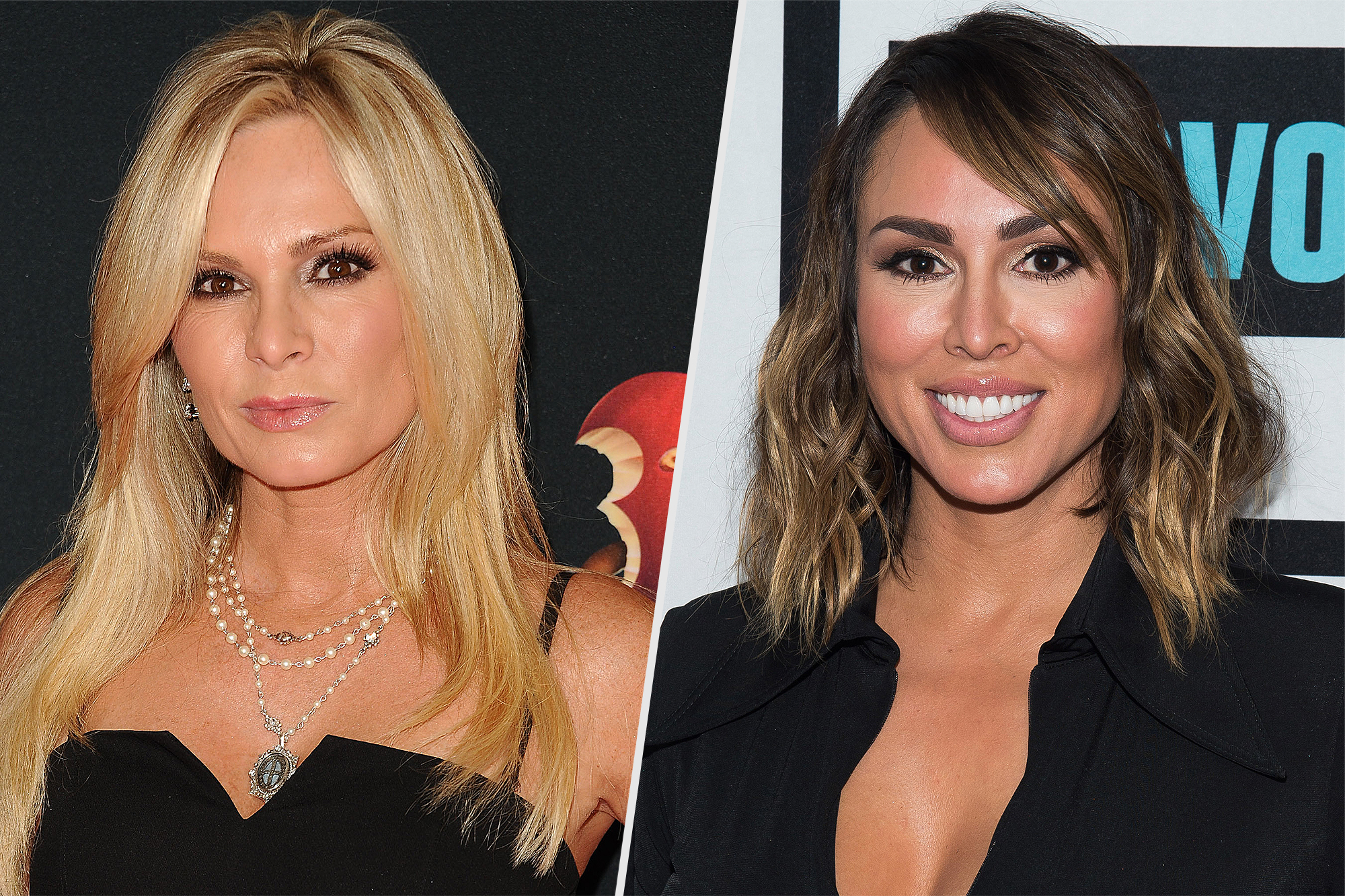 As their drama continues to unfold on the Real Housewives of Orange County episodes, Kelly Dodd opened up about it and even admitted that she misses Tamra Judge! However, that is not to say she trusts her!

The two reality TV stars have been at war in season 14 of RHOC but now, it sounds like Kelly has second thoughts when it comes to their feud.

Is it time for them to bury the hatchet?

During an interview for HollywoodLife, Kelly admitted that ‘I miss Tamra. I miss talking to her. I just don’t trust her.’

That last part is obviously a huge reason that stops the co-stars from making peace.

And Kelly doesn’t just doubt Tamra without a reason, as fans of the series know all too well.

During the November 12 episode it was actually revealed that Tamra had been talking about Kelly behind her back!

Now, Kelly says that there is a little bit of hope that they will be able to fix things and be friendly again despite their huge beef.

Tamra is ‘the one that can pivot more than Shannon. I think Tamra is a little bit more forgiving and forgoing than Shannon,’ Kelly told the news outlet.

Repairing things would not be easy, however, as their feud is deeply rooted.

In fact, at some point it was reported that they refused to film with each other for scenes in season 14!

Kelly even stressed that she was ‘done’ with Tamra for good after she claimed on camera that Kelly ‘threw her mother down the stairs,’ RadarOnline previously reported.

Kelly vehemently denied doing such a thing to her mother and she also confirmed that she’d never been abused by her daughter.

Despite this however, Tamra insisted that she would not have reacted so passionately about the accusations, denying it so much and getting mad, if it was not true.

From then on, things between the two Housewives continued to get worse and worse, throwing insults at one another becoming a normal occurrence!

Will they ever make peace? Only time will tell! 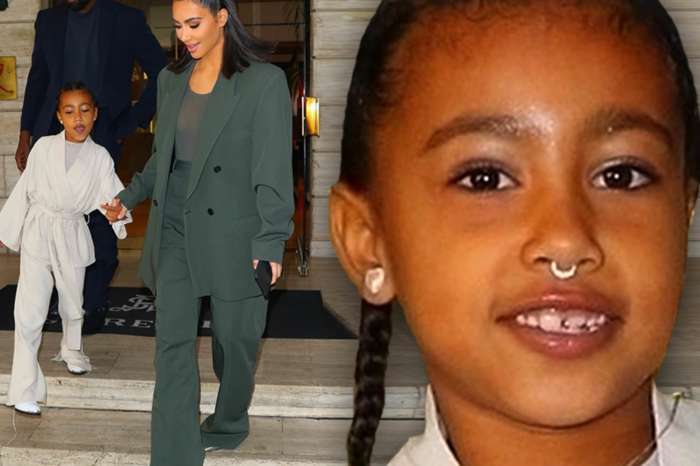