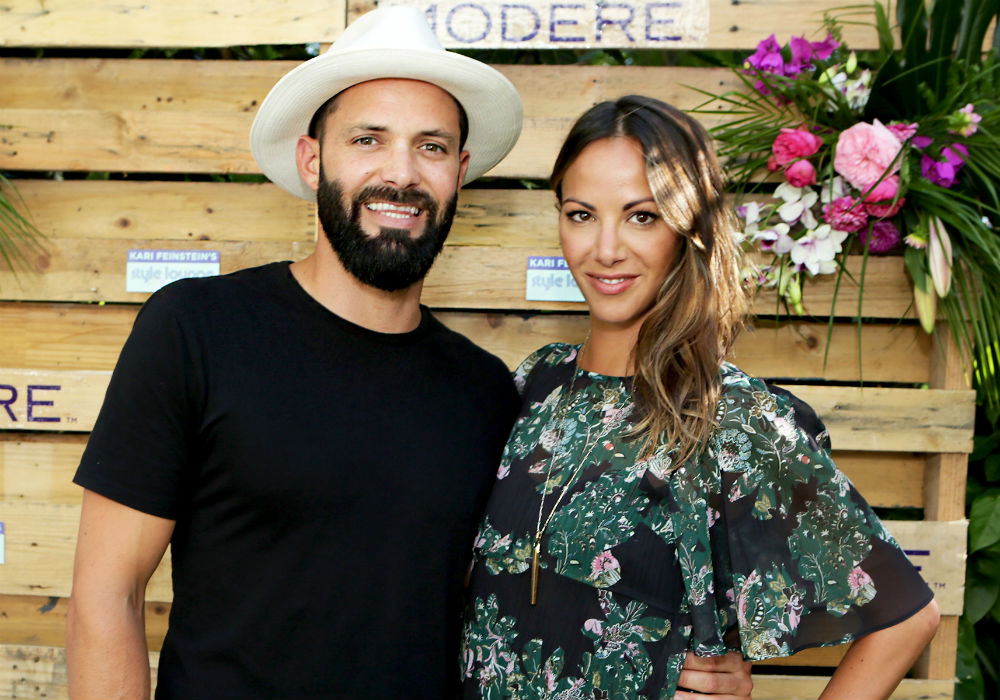 It seemed like Kristen Doute and Brian Carter had one of the stronger relationships on Vanderpump Rules, but trouble started to emerge on a recent episode when Doute had a meltdown during a girls trip, and she revealed that the relationship had some major issues. However, VPR producers saw it all coming, and one even revealed back in January that a breakup was on the horizon.

During an appearance on the Bachelor Party podcast last month, Vanderpump Rules co-executive producer Jeremiah Smith said that the next big break up on the show would probably be between Doute and Carter, and that would lead to a fall out between Doute and the other girls in the cast.

And I blame the proportions of the weird square and circle table. I’d sue the hotel! pic.twitter.com/yv2B8lDlXJ

“I feel like if things go sideways with Kristen and Carter, that maybe it will actually end up being Kristen and the girls because the more miserable Kristen is, the more miserable she makes her friends, and they lose patience and then that leads to a fight. It’s happened 100 times before… They always get back together, and they’ll always be friends,” Smith mused.

Doute gave a relationship update earlier this week on Watch What Happens Live, saying that she and Carter are figuring things out. She explained that she shows “every single second of everything” on VPR, but when it comes to her relationship with Carter, they will let fans know what’s going on when they figure it out themselves.

Doute also discussed her feelings for James Kennedy, saying that she isn’t still in love with him and he was just a rebound. When the fan poll was split down the middle – with half thinking she was still in love with Kennedy – Doute said the result was “interesting,” and she was shocked that people still think that.

As for Kennedy’s mother, Jackie Georgiou, Doute called her a “terrorist” because of her social media behavior. Georgiou has been criticizing Doute and Katie Maloney-Schwartz online, calling Doute a “single white female” and claiming she was abusing Kennedy. Doute says that Georgiou should stay away from social media, and this is the one time she feels a little bit bad for Kennedy.

To see the relationship problems that Kristen Doute and Brian Carter are facing, tune into new episodes of Vanderpump Rules Monday nights on Bravo. 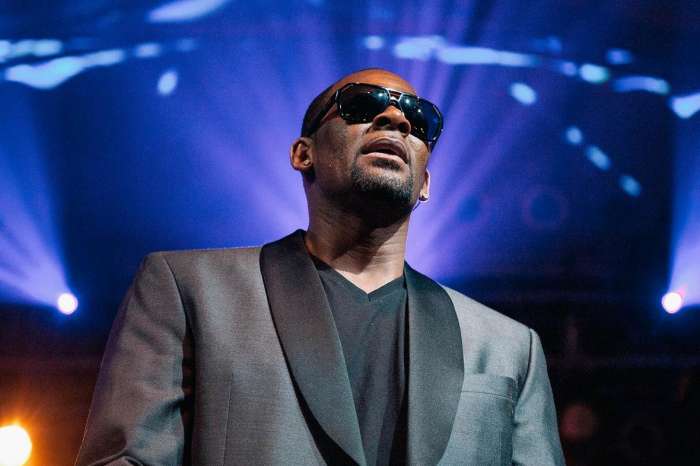