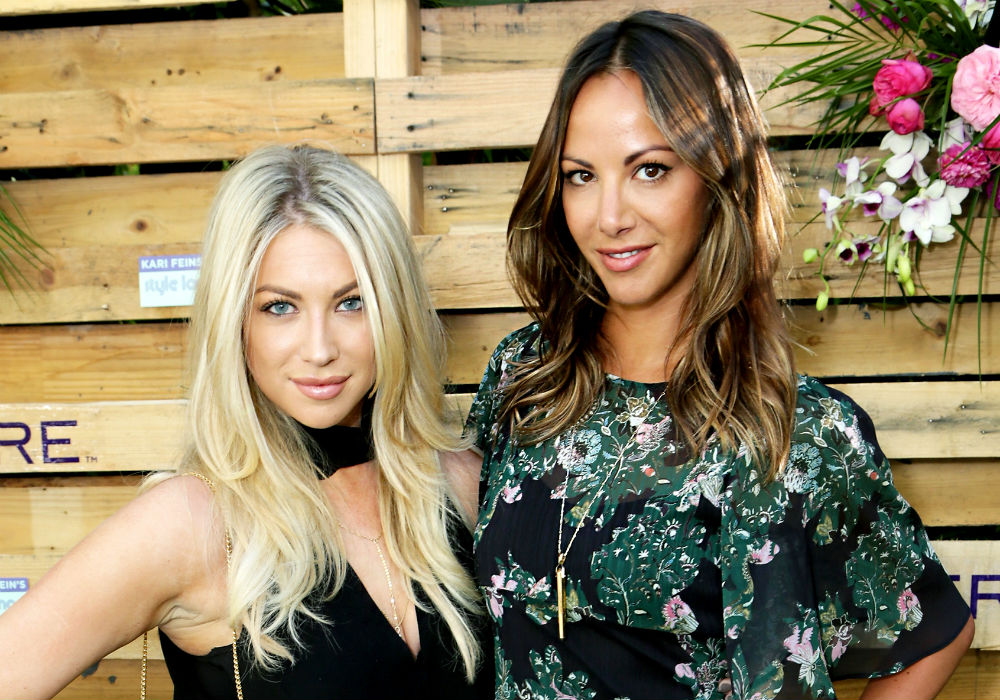 Vanderpump Rules star Stassi Schroeder has had her fair share of romantic ups and downs over the past 6 seasons, but that didn’t stop her from spilling all on co-star Kristen Doute’s seemingly troubled relationship with her long-time boyfriend Brian Carter

While on a girl’s trip to Solvang, Schroeder noticed that a drunken Kristen was acting more strangely than normal. She even went so far as to proclaim that “Crazy Kristen isn’t coming, she’s here!”

While Doute blamed her strange and somewhat angry behavior on ex James Kennedy – not to mention the massive amounts of wine – her friends claim that it is all just to cover up her problems with Carter.

Cue Schroeder, who seemed more than happy to spill the tea…until it was already out of her mouth.

“Carter’s not good for her. They’re miserable. She says this every day. He doesn’t give a f**k. He doesn’t pay for anything, he doesn’t pay rent. He literally does nothing. Nothing,” she said.

As soon as she was done saying it, she immediately regretted it.

“That this was not my place. That was not my f**king place. I feel so weird right now,” she said.

Lala: Supposedly I drank too much and was running around naked screaming and broke a hurricane glass proof window.

(@kristendoute tripped and fell with her clothes on)

But still, she continued: “Everybody knows it, but no one says it. It would be one thing if she was paying for everything and he was nice to her.”

Between his demeaning remarks to Schroeder and even SUR boss Lisa Vanderpump, to his constant blocking of her on social media, Meager was ultimately accused of using Schroeder just to get a ratings boost for his Sirius XM radio show.

Schroeder and Meagher eventually parted ways and she has not found love with Beau Clark.

In between her breakup with Meagher and her new relationship, Schroeder said that she discovered just how independent she is. She said that when you are alone all of the time, you learn how much you can handle.

🇦🇺 memories of @theislandsydney to beat this california cold 🌬

Meagher continues to host The Rap on Sirius XM radio while Schroeder hosts the Straight Up with Stassi podcast.

As for Kirsten Doute and Brian Carter, she claims that they are trying to ‘figure it out’ as rumors of their split continue to swirl. 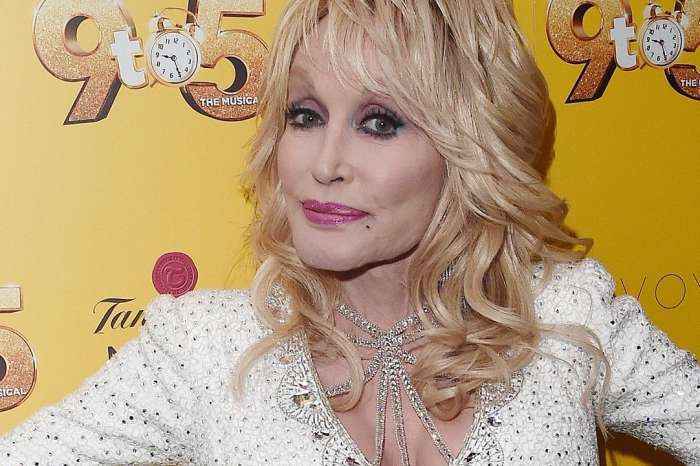 Dolly Parton Says Her Husband Does Not Like Her Music!