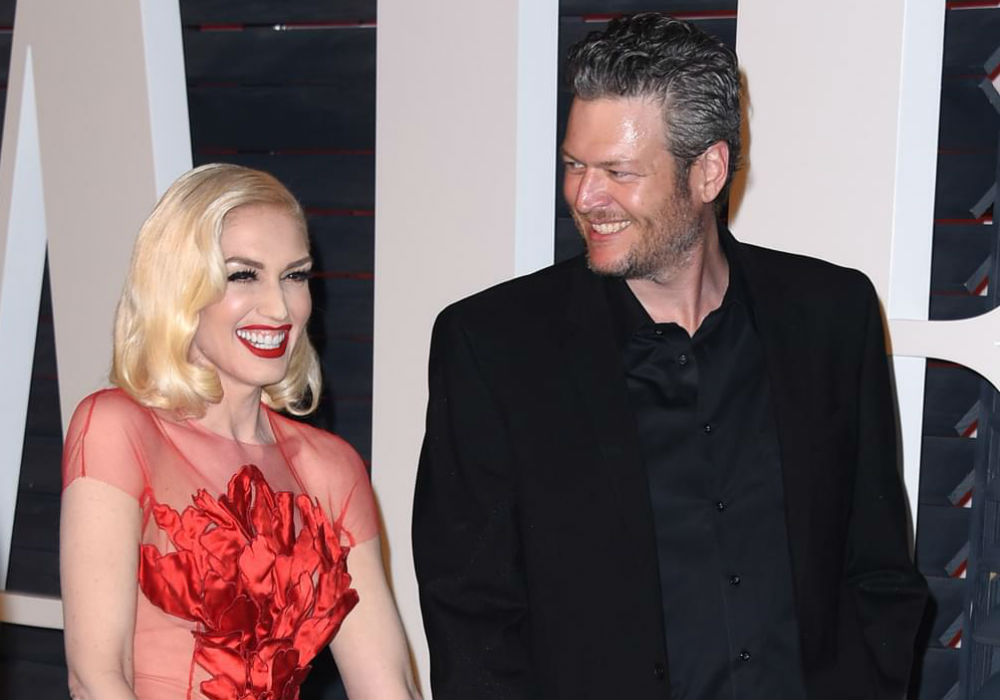 Miranda Lambert shocked the world when she exchanged vows with a New York City police officer last weekend. Despite all the engagement rumors surrounding Blake Shelton and his girlfriend, Gwen Stefani, the two are not in a rush to follow Lambert down the aisle.

An insider says that Shelton had no idea his ex-wife was getting married because they have understandably cut all ties of communication. The source did, however, note that Shelton thought the timing of the wedding was “curious,” though they did not elaborate on exactly what he meant.

There Are Reasons Blake Shelton And Gwen Stefani Have Not Gotten Married Yet https://t.co/FwJrNk7mAs pic.twitter.com/I9wMCFWr1j

Lambert confirmed the wedding news on social media. The country singer exchanged vows with Brendan McLoughlin, an officer with the NYPD, on February 16. She later shared a photo from their wedding day and gushed over her new husband, whom she has allegedly been dating for only a handful of months.

“In honor of Valentine’s Day I wanted to share some news. I met the love of my life. And we got hitched! My heart is full. Thank you Brendan Mcloughlin for loving me for…. me,” she stated.

The surprise wedding came a week after Lambert reportedly went crazy inside of a restaurant. The singer allegedly got into an argument with a couple and overturned the woman’s salad. Eyewitnesses say Lambert was accompanied by a man, who was later reported to be McLoughlin.

Although Lambert rushed to get hitched, sources claim that Shelton and Stefani are taking their time. The two, who have been dating since 2015, are taking it easy because of Stefani’s three boys, whom she shares with former husband, Gavin Rossdale. Their plan to take it slow did not change in light of Lambert’s wedding.

Shelton and Stefani have not commented on the latest wedding rumors. They have been asked about tying the knot on several occasions but have yet to reveal when they plan to take things to the next level.

The country crooner has not said anything in public about Lambert’s wedding. The two parted ways in the summer of 2015, months before Blake Shelton’s romance with Gwen Stefani took off. 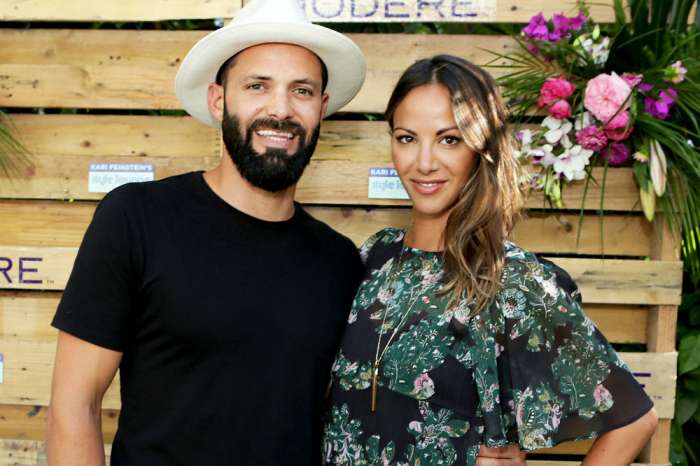