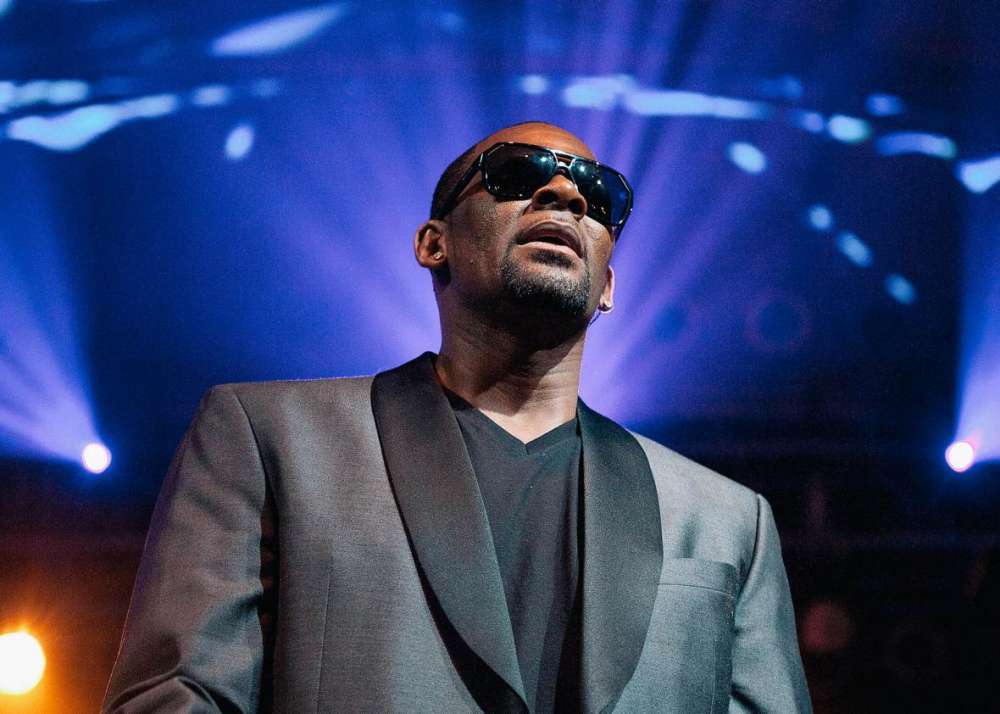 Following the indictment of the R & B singer, R. Kelly, on approximately 10 counts of aggravated criminal sexual abuse, producers from Lifetime came out with a statement.

The network and producers of the docu-series, Surviving R. Kelly, said to People Magazine that they were proud to provide a platform for survivors and victims to speak.

The six-part feature included many different interviews with supposed victims who claim R. Kelly abused them in a number of different ways. They claim Kelly used his status and power in the industry to keep them from speaking out.

The series featured celebrities too like Chance the Rapper and John Legend, as well as his friends, former employees, co-workers, and even family members. Several women detailed his supposedly abusive behavior as well.

🚨FAKE TOUR ALERT🚨 While I love all my amazing Fans in the Australia region I am NOT involved in this tour nor do I have knowledge of it, it’s promoters, etc. I will NOT be in Australia during these dates. Watch my social media…when it’s time for my next international tour (which is soon) you’ll hear it directly from me. Stay tuned for more King shit in the VERY near future! 👑

Lifetime also announced that they’d be re-airing Surviving R. Kelly on Monday, on the 25th of February, followed by a Red Table Talk in which Jada Pinkett-Smith talks about the singer. Thus far, R. Kelly has denied all of the allegations vehemently.

As it was previously reported, the R & B singer was booked on charges of aggravated criminal sexual assault. Sources who spoke with CNN claim police have in their possession yet another video of R. Kelly having sexual intercourse with a 14-year-old girl.

The tape was turned over to authorities by a man who used to work with him. This will be the second time the singer faces off against charges of child abuse in a court of law, following his exoneration in 2008 when the prosecutors couldn’t determine whether it was actually him in the child sex videotape.

Either way, R. Kelly’s fall from the music industry has been precipitous since the #MeToo movement began in late 2017. However, it took a long time for the allegations against him to rear their head for the second time.

Interestingly, an additional documentary revolving around Michael Jackson was released at Sundance as well. Wade Robson and James Safechuck reiterated their claims that Michael had abused them. It’s important to note, however, that R. Kelly’s charges and Jackson’s are fundamentally different. 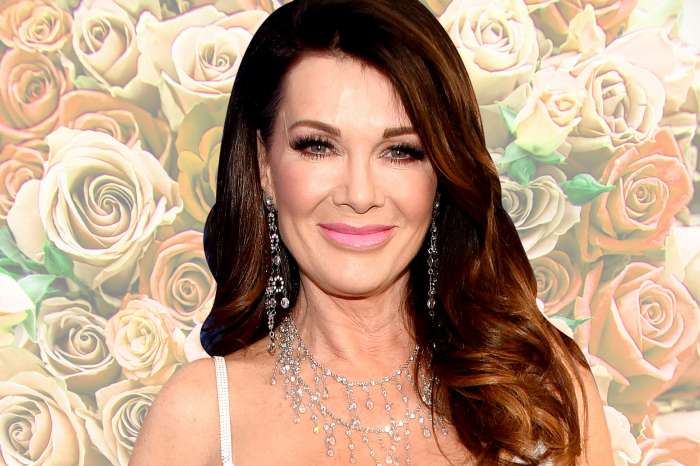