50 Cent Has Forced His Girlfriend, Cuban Link, To Delete This Jaw-Dropping Photo — Some Women Bash The Rapper For Being Too Controling 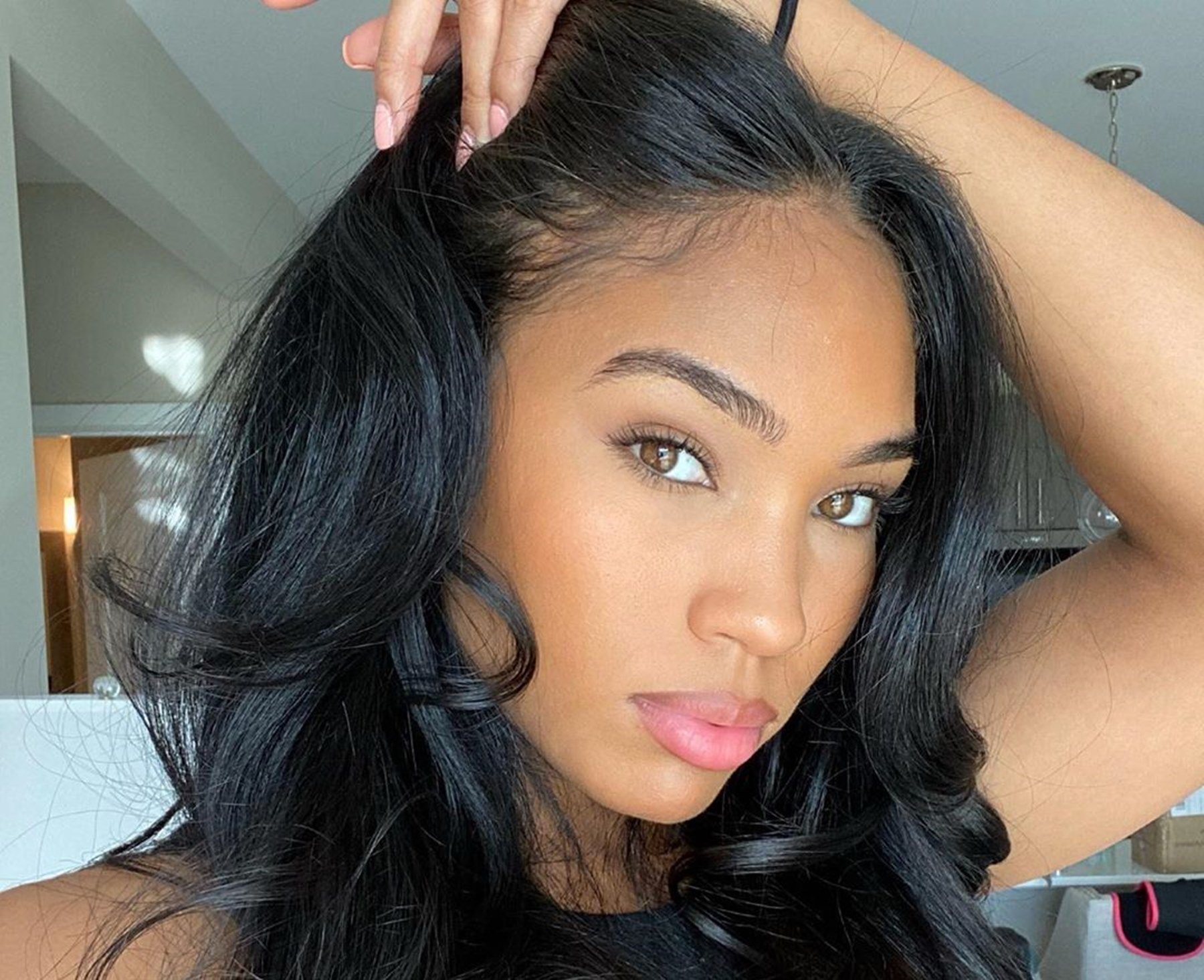 As history has told us repeatedly, it is better not to be involved in any argument with 50 Cent over the Internet, as Curtis James Jackson is notorious with his multiple feuds with different people throughout his career.

Even his own firstborn son, Marquise Jackson, is not safe once he fell under the radar of his famous father.

The beef between father and son first started, when back in 2018 Marquise shared a picture with him pretending as if Curtis was sitting right next to him and he captioned his post with the words “Father’s Day Lunch lol” in an attempt to make a joke out of the situation.

However, it seems that 50 Cent did not appreciate the humor of his eldest child because later in time he commented a photo of Marquise and Supreme Griff’s son by stating that if these two “little n***as” were to be hit by a bus, he wouldn’t have a bad day.”

Meanwhile, the rapper’s current love interest, Cuban Link, has managed to invoke the wrath of the “Get Low” performer by updating her Instagram page with a new footage.

The fitness expert innocently shared a short photo showing off her toned stomach and described her post with the explanation she was at the gym earlier throughout the day.

While the post quickly generated a lot of Likes, it appears that 50 Cent did not appreciate the revealing video being posted on the social media platform, as he angrily commented that she should send such materials to his phone and not to Instagram.

The Power star wrote: “I just landed. Now why you gotta be doing sh*t like this, you send this sh*t to my phone. Not to Instagram. what the f**k.”

One person has this to say: “But she was doing that before you are sure that’s how she got his attention now. It’s a problem.”

Another commenter stated: “Pretty sure this, not the first time, if she was doing this before yall was together, and you saw that what made you think it would be different? Gotta take ppl for what they are at the moment you decide to be with them, they will change up certain behaviors if they want.”

Cuban Link was forced to delete the photo.

Wendy Williams Scolds Lori Harvey’s Parents In Violent Commentary For Letting Her Date Future -- Some Say The TV Host Went Too Far, Especially After Her Divorce From Kevin Hunter

Well he knows she’s young pretty and really don’t have to do what he says but she chooses to be with a old controlling guy hopefully she won’t be like Cassie was to puff lol or even worse a physically abusive relationship …….

Anyone that is being controlled should leave , No one should be controlled by anyone !!!

Isn’t thats how she makes her money? I mean they might break up. Fifty don’t stay with anybody Long.