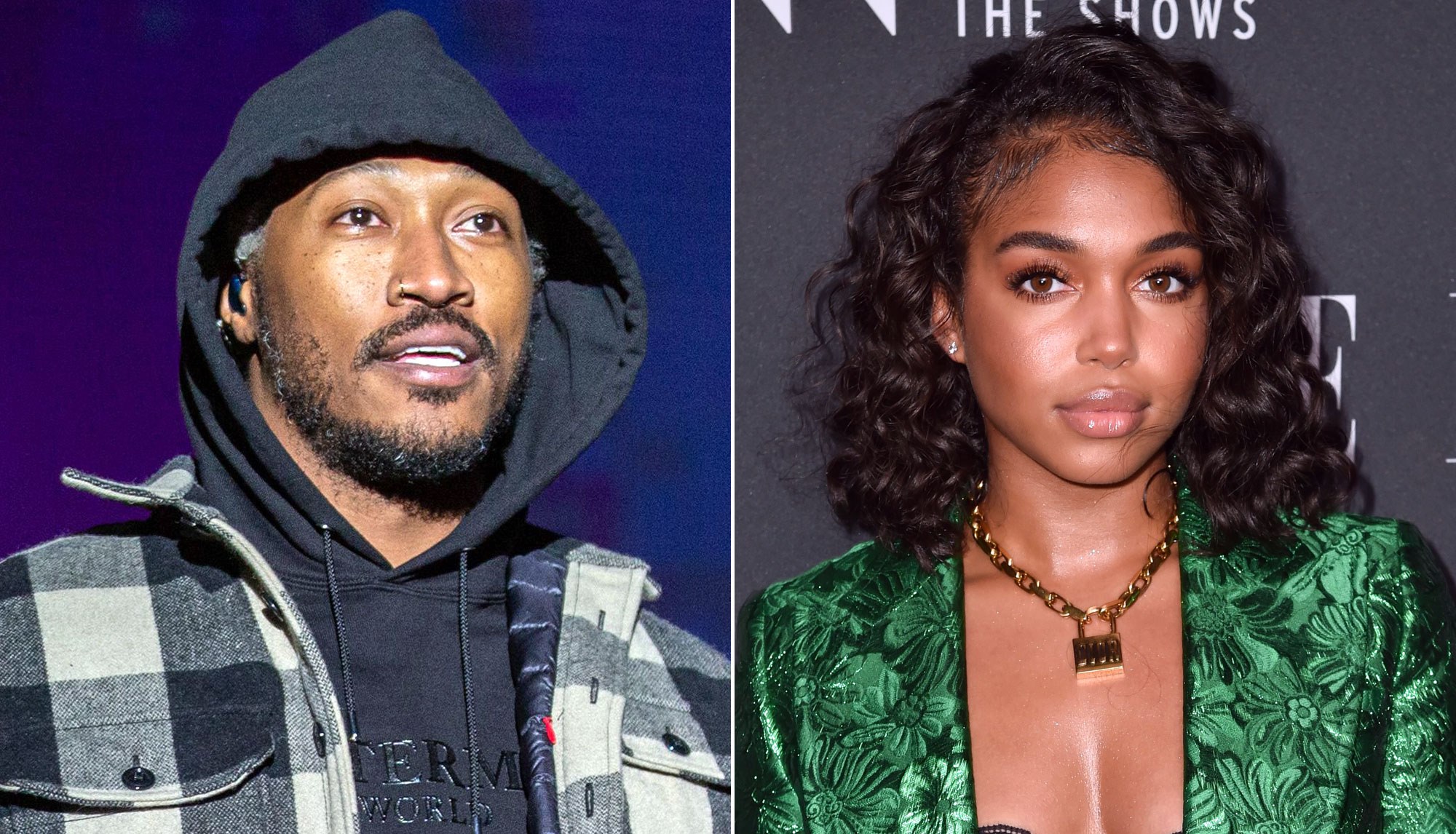 After months of speculations, Lori Harvey and Future finally made their relationship official as both of them updated their social media accounts with pictures of their vacation in Jamaica.

The couple flew to the exotic destination along with some of Lori’s best friends to celebrate her 23rd birthday, and from their latest Instagram photos, it seems that everyone is having a good time.

Surprisingly, Future, who is normally very secretive about his private life, shared a new snap, in which he and Lori are cuddling in the pool at their vacation house in Montego Bay, Jamaica.

The two of them appear to be enjoying being together as Steve Harvey’s stepdaughter is smiling happily, while Future is standing close by, and it appears he is hugging her.

Meanwhile, Lori also shared a picture from their getaway on her Instagram. In her new post, the model is posing for the camera in a two-piece black swimming suit.

The romantic photographs generated a lot of excitement among fans of the couple, but not everyone was happy to see them together.

Some people commented that the “Move That Dope” performer was taking advantage of the situation, as dating someone like Harvey could be good for his career.

Yes yes discussion we shall have . Why is it the woman is always the one to receive the most backlash when she dates OUT. When men who are famous DATE ALOT. Your favorite celebrity probably has been with more than three people and that is okay because we can date and we can figure out things. Just because you date one person does not make you more wholesome than a woman who dates more than you . Just admit that you indulge in slut shaming and call it a day . I mean in turn if you’re going to get mad at this young woman dating make sure you get equally as mad with all of your favorite artists and friends or family who probably date out as well. Or if you yourself have dated out & your life is not broadcasted to the world how about you shut your trap and acknowledge your hypocrisy ❤️

TV host Wendy Williams is one of those people who is not a fan of the couple. Williams filed for divorce from estranged husband Kevin Hunter last year.

She said on her show: “He has eight kids with four different baby moms! If this was my daughter at 23, I would break her neck, crack her skull and throw her down the steps. And, you’re not the boss of your kids when they’re 23-years-old. Lori, what are you doing? Girl, everyone talks about you… You’re so pretty, and you don’t have to be that girl!”

Others condemned the relationship by writing their goals were toxic or that Lori settled for the leftovers of someone else, probably in a reference that the rapper has fathered six children from 6 different women.

However, fans were quick to notice that Future has not ever been so open about his relationship status before as he has never posted a picture of his previous girlfriends other than Ciara.