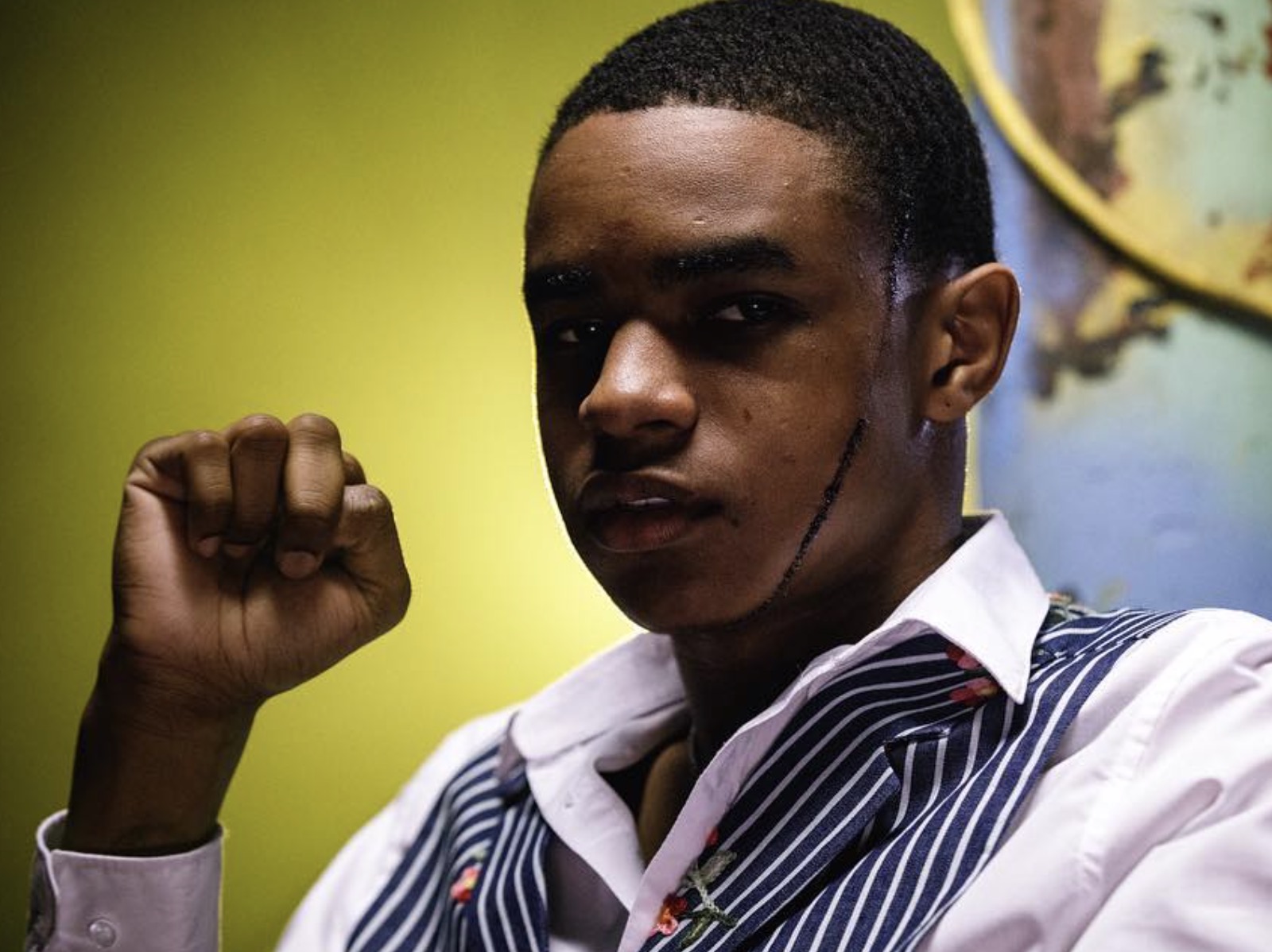 Blac Chyna’s younger ex-boyfriend, YBN Almighty Jay has been recently in the spotlight after he was involved in a pretty bad fight which left him without his chain, wallet, and shoes.

It also seems that the police were definitely called to the scene, but apparently, no one wanted to report any crime.

Since the unfortunate event, he has been healing, and he also made sure to thank everyone who supported him during the tough times.

‘Shoutout To All My Family, Friends & Fans That Kept Me In High Spirits While I Was Down. I Love Y’all. I Want To Give A Special Shoutout To @dreamdoll. The Realest Woman I Know, Stayed By My Side The Whole Time I Needed You & Ill Love You Forever & Ever❤️ You’ll Always Have A Special Place In My Heart Babe. Queen 👸🏽 💍💕 “LET ME BREATHE” IS OUT NOW!!! CLICK THE LINK IN MY BIO TO WATCH IT🏆🏆🏆🏆’ he wrote in a message.

As you can see, he was thanking DreamDoll and especially since then, they have been seen more than once together. He also shared videos with her on social media.

Now, he posted a new photo, and she jumped in the comments section to say just one word.

‘I’d Rather You Judge Me By My Cover Than Judge Me Off My Past 📚’ he captioned the photo, and you can see Doll’s comment as well.

Of course, people slammed her.

Another follower posted ‘I heard through the grapevine she’s pulling a @blacchyna and charging him to be his girlfriend. You know damn well @dreamdoll is not dating him 😂😭🤣😂😭🤣’ and more people agreed to this supposition.

Act up you could get packed up 👌🏽 @fashionnova

Someone else posted ‘The English just not cooperating here.. the word is spelled “mine” 🤦🏽‍♂️’

Anyway, it’s good to know that Jay is doing alright after the robbery/fight. 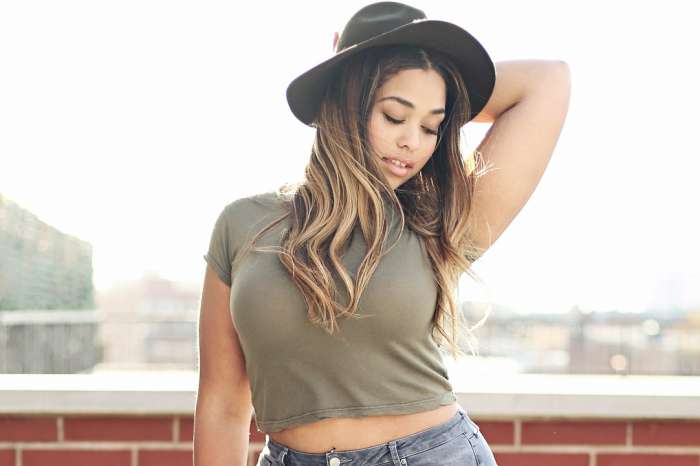