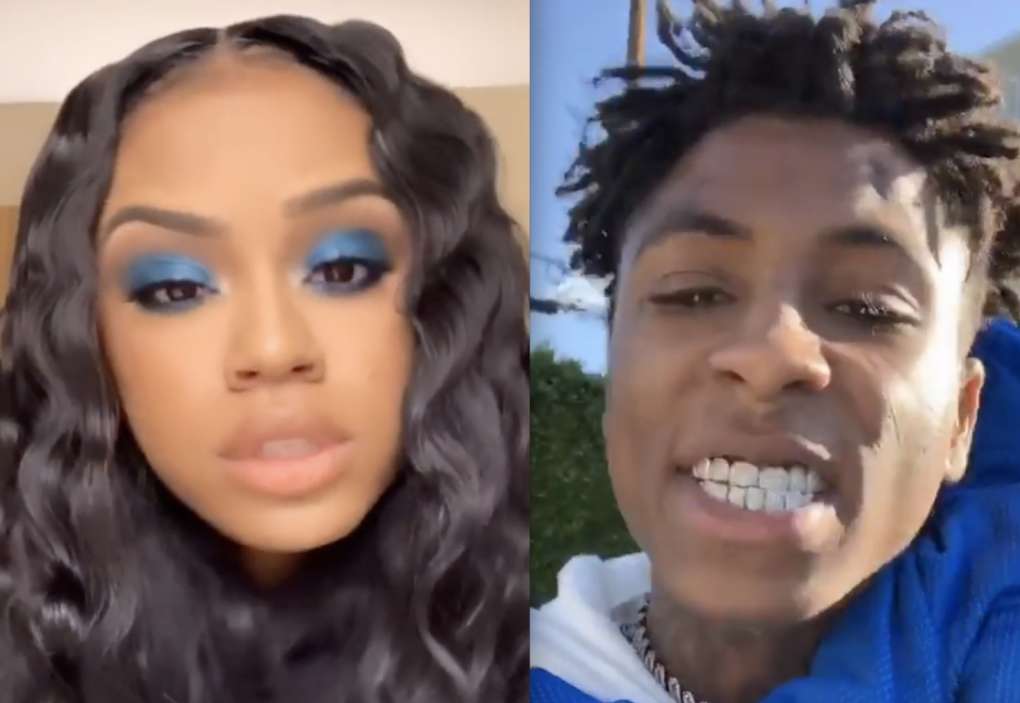 Yaya Mayweather, the daughter of the notorious boxer, Floyd Mayweather, and Youngboy Never Broke Again, the rapper, have had a tumultuous relationship, to put it simply. Hot New Hip Hop reported today that they’ve been dating on-and-off for the last two years, and their romance has been fraught with drama and other problems.

For instance, Yaya reportedly stabbed another woman who had been staying in the rapper’s home, and she may even be put in prison for life for the assault. Additionally, the outlet says Yaya once slashed the rapper’s tires.

According to Hot New Hip Hop, the good news is that Yaya and Youngboy Never Broke Again appear to be on the mend. For the rapper’s 21st birthday, he was on the receiving end of a lot of birthday wishes and gifts from his friends and family.

Furthermore, the publication claims Yaya sent him a sentimental gift amid claims she may be pregnant with the rapper’s baby. Reportedly, Joe The Jeweler posted a photo on his IG this week which appeared to show Yaya buying a nice bracelet for Youngboy.

The bracelet spells the word, “Alice,” which is the rapper’s grandmother. As for what Youngboy Never Broke Again has been up to lately, the outlet claims he’s currently taking some time away from social media after he was arrested this past month on drug charges.

Rumor has it the rapper is also planning on dropping a brand new mixtape next month. The 21-year-old has a reputation for regularly dropping new projects, so it only makes sense.

As it was previously reported, NBA Youngboy was taken into custody after someone called the police on a group of young black men waving guns around in what appeared to be a music video shoot. Apparently, the rapper was amid a group of approximately 16 other people who were all nabbed on similar gun and drug charges.

A prior report indicated that authorities found Xanax, Hydrocodone, handguns, cannabis, rifles, and NBA Youngboy also had $47,000 in cash within his possession. 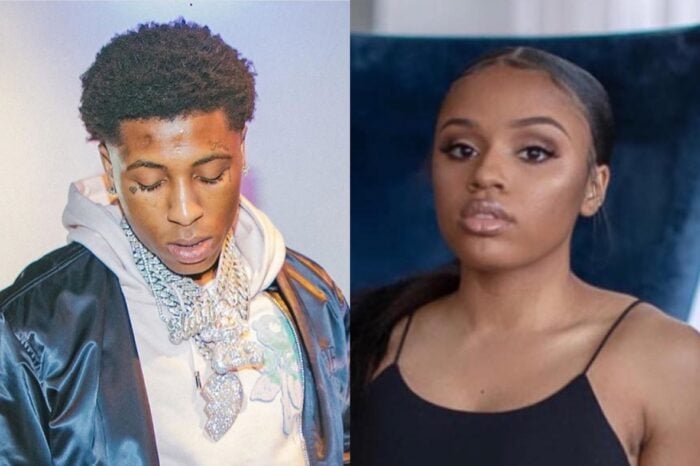 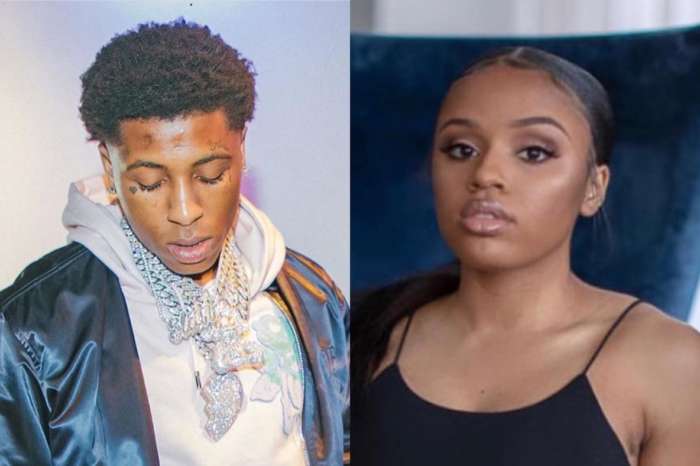 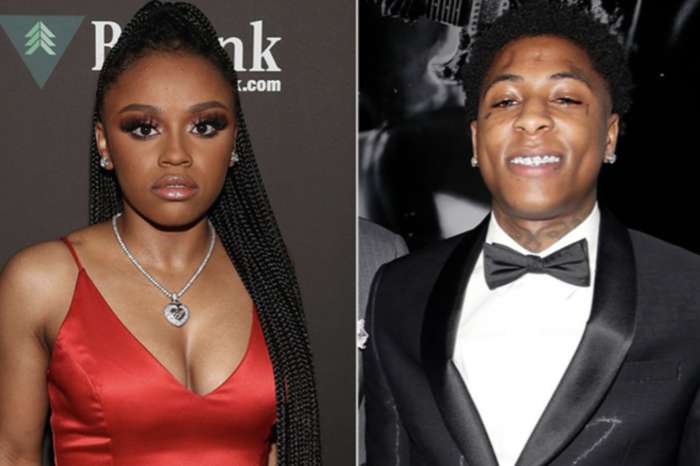 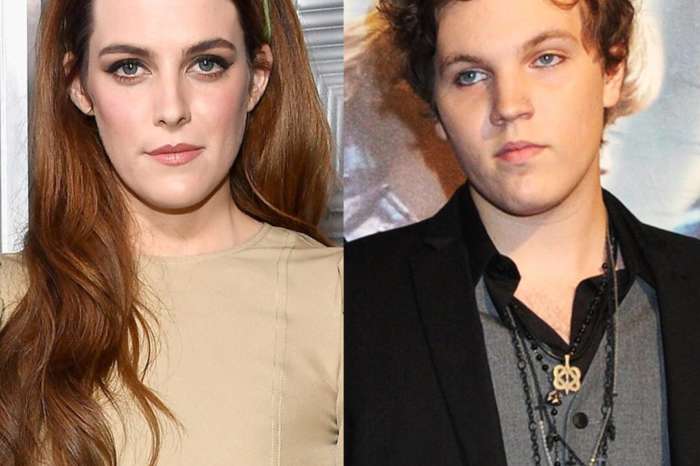