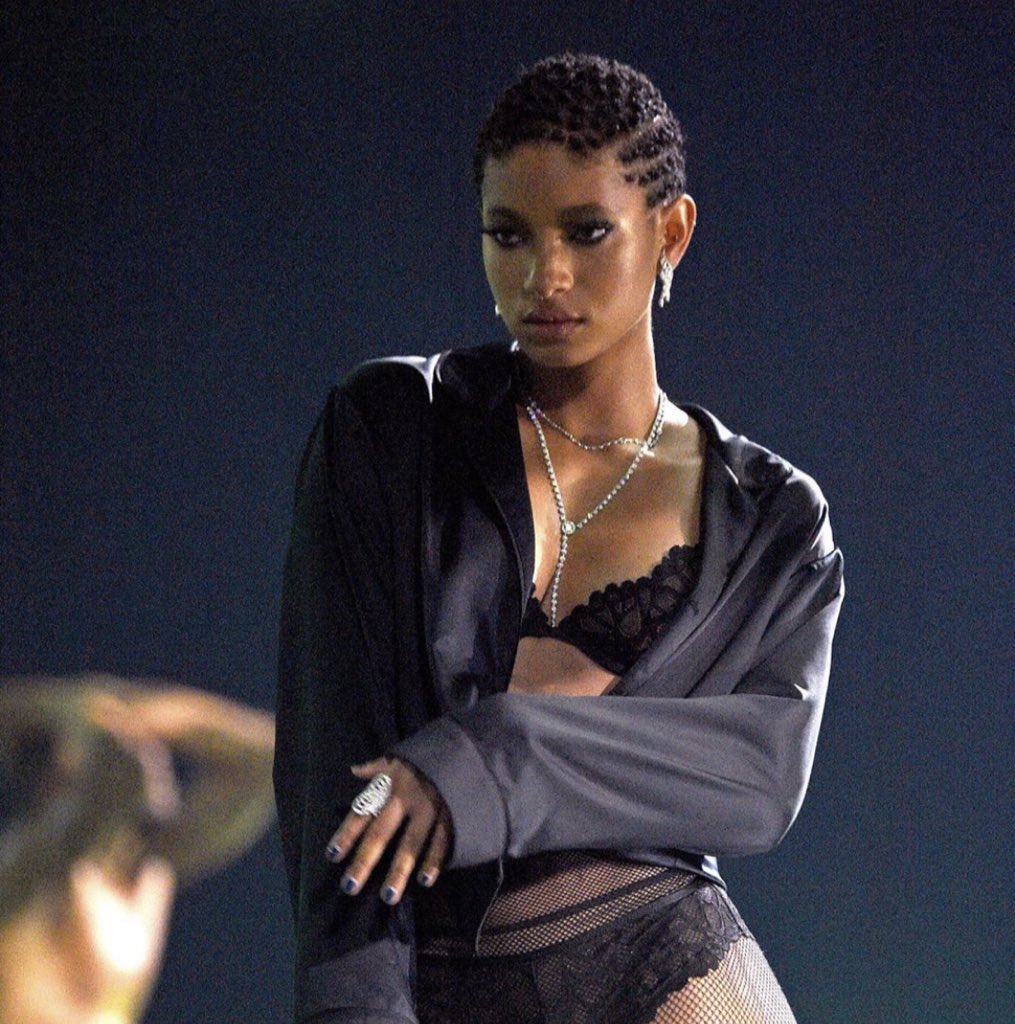 Willow Smith‘s fans are going crazy with excitement after seeing her recent look. They simply cannot stop praising her in the comments, as you will see for yourselves.

Someone gushed over her and said: ‘The hair. The makeup… The eyes … it’s everything for me ! 😍😍’ and another follower posted this message: ‘She has the best features from both parents.’

A follower posted: ‘One thing about them they raised some OPEN MINDED kids❤️ They let their kids choose who they want to be, and I’m here for it💯❤️.’

Someone else said: ‘I would not be so happy with how they are raised. They are weird as hell. To each his own.’

A commenter wrote this: ‘how have they been working through their parents’ name? Why don’t they go to the real world and hustle just like their parents did ..their father is one of the richest black actors even if he dies today they don’t need to work.’

One follower said: ‘I’m sure as an adult you do. But as teenagers, we choose the way our parents set for us.’

Someone else posted: ‘Willow literally makes music her and Jaden, and they have their own clothing line,’ and a person said that ‘One point in time, I was a little worried about her and her brother, but they both grew up to be very beautiful, pure souls trying to make a change! Some of y’all should take notes 🤭.’

Last month, while talking about her mom, Jada’s so-called ‘entanglement’ with August Alsina on the newest episode of Red Table Talk, Willow Smith had nothing but praise for her parents, Jada Pinkett and Will Smith, for the way they dealt with the whole situation.

As far as the 19-year-old is concerned, her mom and dad are ‘the real deal,’ and she is ‘so proud’ of them!