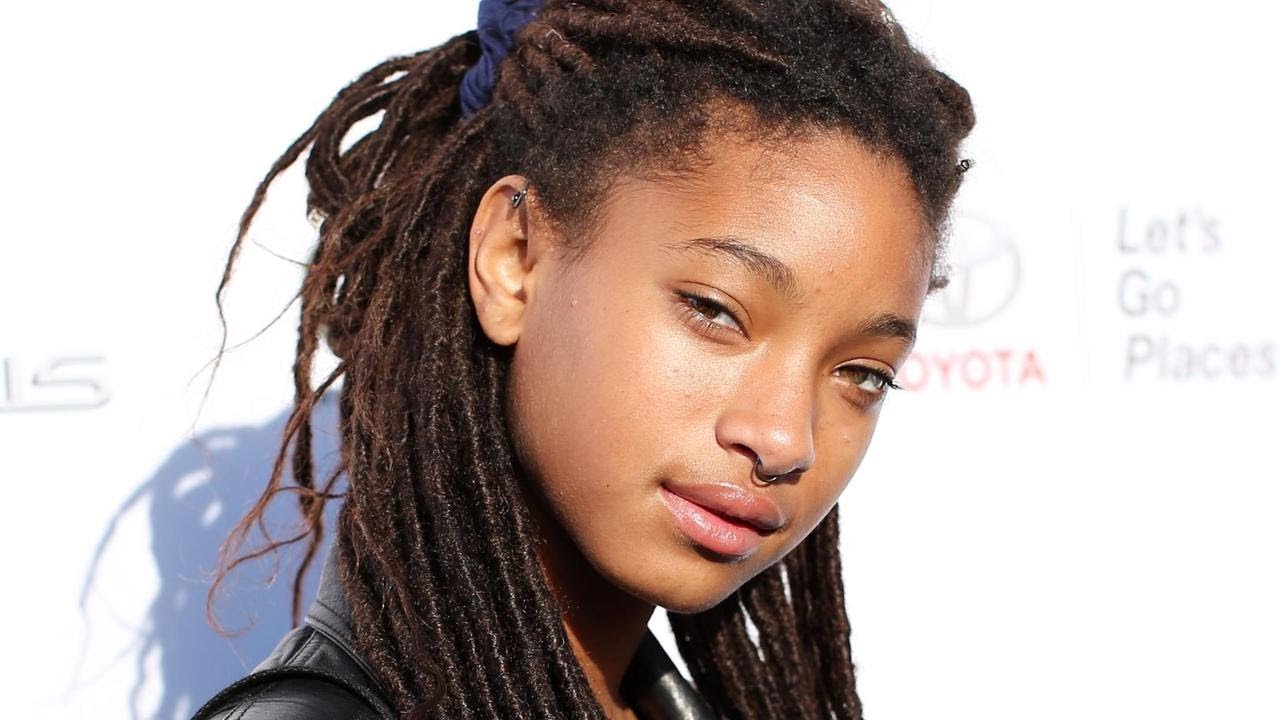 During the newest episode of Red Table Talk, Will and Jada Pinkett Smith’s daughter, Willow opened up about colorism and how this racially charged social phenomenon affects people of color. While discussing this, the young star went on to relate this to her own experience, admitting that she used to be really insecure about her ‘kinky’ hair while growing up.

The 19 year old, who is currently sporting a buzzcut, shared with the audience and her family, including mom Jada and grandmother Adrienne and family friends, Mia and Madison, that she struggled to accept her natural curls in the past.

As mentioned before, the main topic of the episode was colorism, which, according to the definition provided in the beginning of the show, is the ‘discrimination or prejudice based on skin tone, from members of the same race.’

‘One of the issues for me growing up was my hair, it was always a struggle. I would look at her [my cousin’s] hair and be like ‘I’d be so much prettier if my hair wasn’t this kinky…[or if] ‘I had long hair,’’ Willow shared.

Her mom tried to then explain the reason why she might have felt that way, saying that: ‘The approximation to white is what is valued around the world, it’s global.’

At the time the episode was shot, Willow was yet to shave her head so she was rocking her natural locks, suggesting that she’s accepted all the kinks!

Besides, she actually cut all of her hair off as a symbolic gesture, not because she hated it.

She and her boyfriend, Tyler Cole did a 24-hour exhibit called ‘The Anxiety’ at The Geffen Contemporary at the Museum of Contemporary Art in L.A. and during that time, he proceeded to shave her hair as an artistic expression.

Back in March during another Red Table Talk episode, Willow explained that ‘ felt like I was shedding a lot of history and emotional baggage. Six, seven, years of emotions, I just let it all go.’ 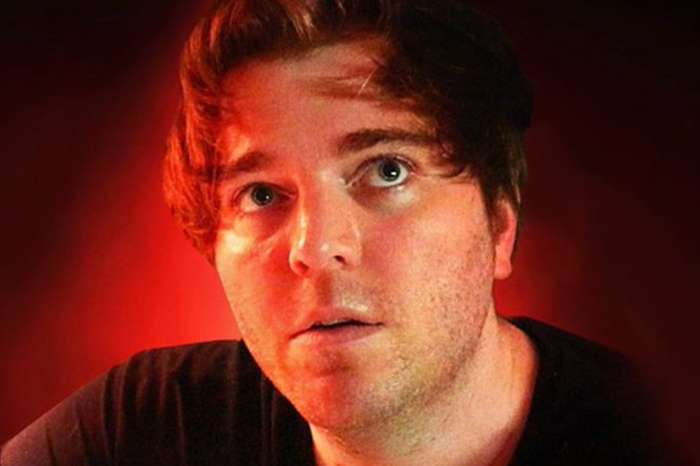 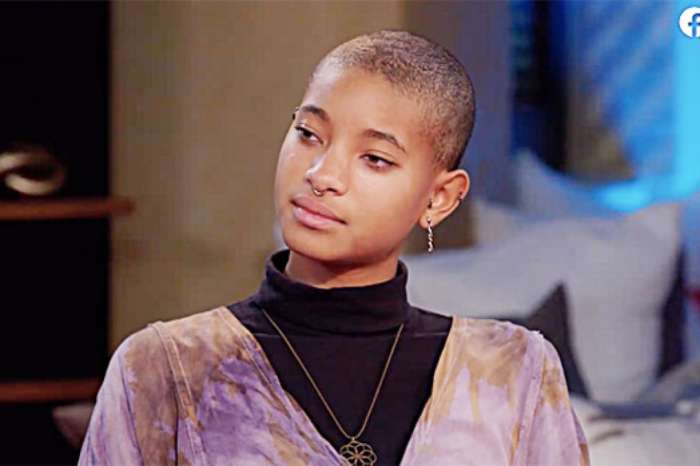 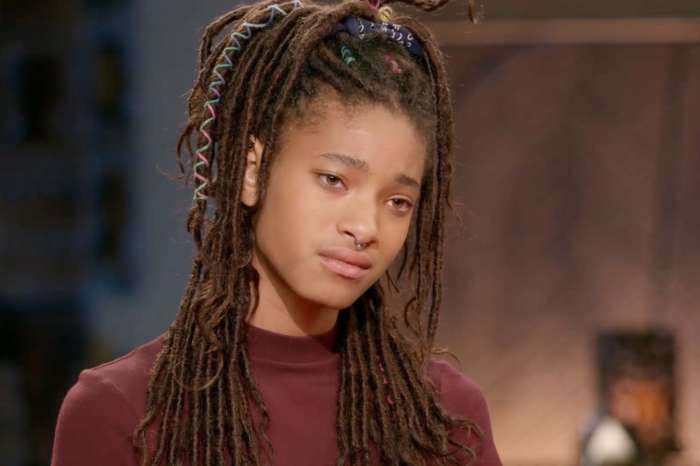 Gwen Stefani And Blake Shelton No Longer Even Mentioning Getting Engaged - Here's Why!