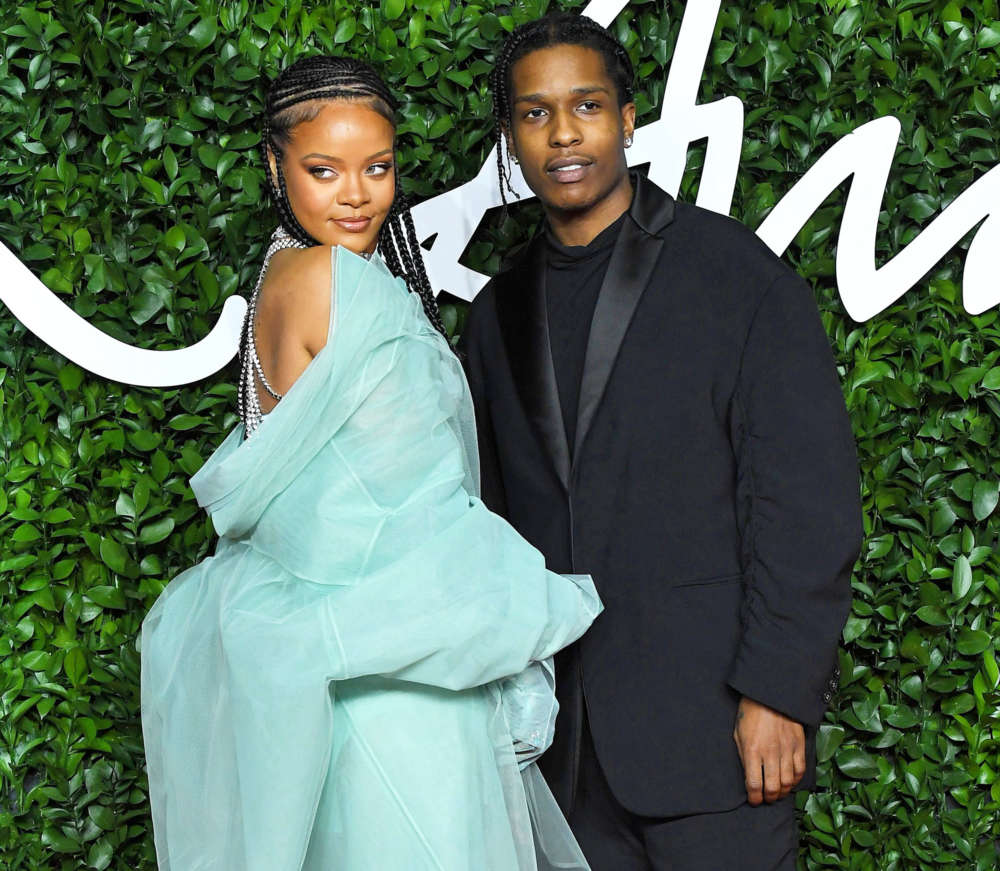 Social media and entertainment news publications have been abuzz with the news that Rihanna and A$AP Rocky are currently in a relationship. A source who spoke with People Magazine this week claimed the couple – who have been rumored to be in a relationship for a long time – have started dating.

Followers of both parties know that the idea of Rocky and Rihanna being together has been a hot topic for approximately 7 years. Hot New Hip Hop says Rihanna and A$AP Rocky have long been at the center of relationship rumors, or at least, many fans of theirs have suggested they have been hooking up.

However, Rocky and Rihanna have both denied this outright, including A$AP who once claimed he never even considered the singer-songwriter as a partner. According to HHNH, Rocky said to a journalist that he “don’t (sic) even look at her like that.”

Rocky went on to say in the same interview that Rihanna was “sexy” but he wasn’t interested. As it was just noted, this wouldn’t be the first time the pair has been in the headlines for a potential relationship either. For instance, near the start of 2020, romance rumors sprang up when they were both spotted at the same hotel.

Reportedly, Rihanna and A$AP Rocky were not only at the same hotel, but they also shared a room together. Fast-forward to today, and official sources close to both parties haven’t confirmed if they’re dating or not.

Either way, Hot New Hip Hop says people on social media are elated at the idea of a Rocky/Rihanna coupling. The news has also sparked many to ask what Drake has been saying about all of this.

In case you didn’t know, social media users have suggested for years that Drake, the Toronto rapper, has been in love with Rihanna for a long time. Earlier this year, for example, Drake was down in Barbados (Rihanna’s place of origin) and social media users roasted him for it.

The internet has stated repeatedly that Drake has continued to say in his feelings over Rihanna and there was no chance he would ever let her go. Obviously, this is just speculation and Drake has a baby with another woman. 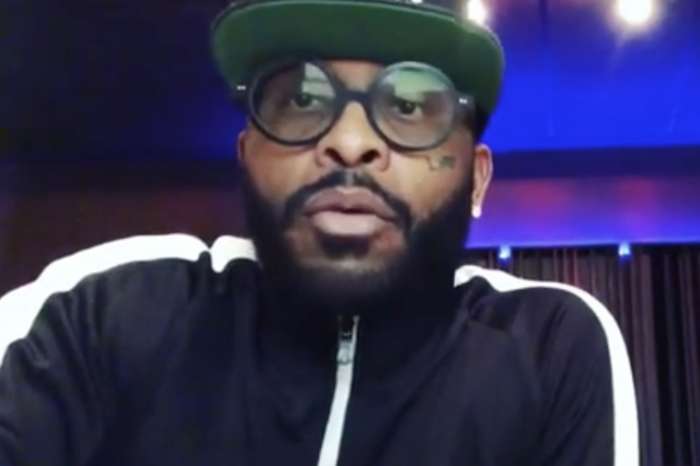