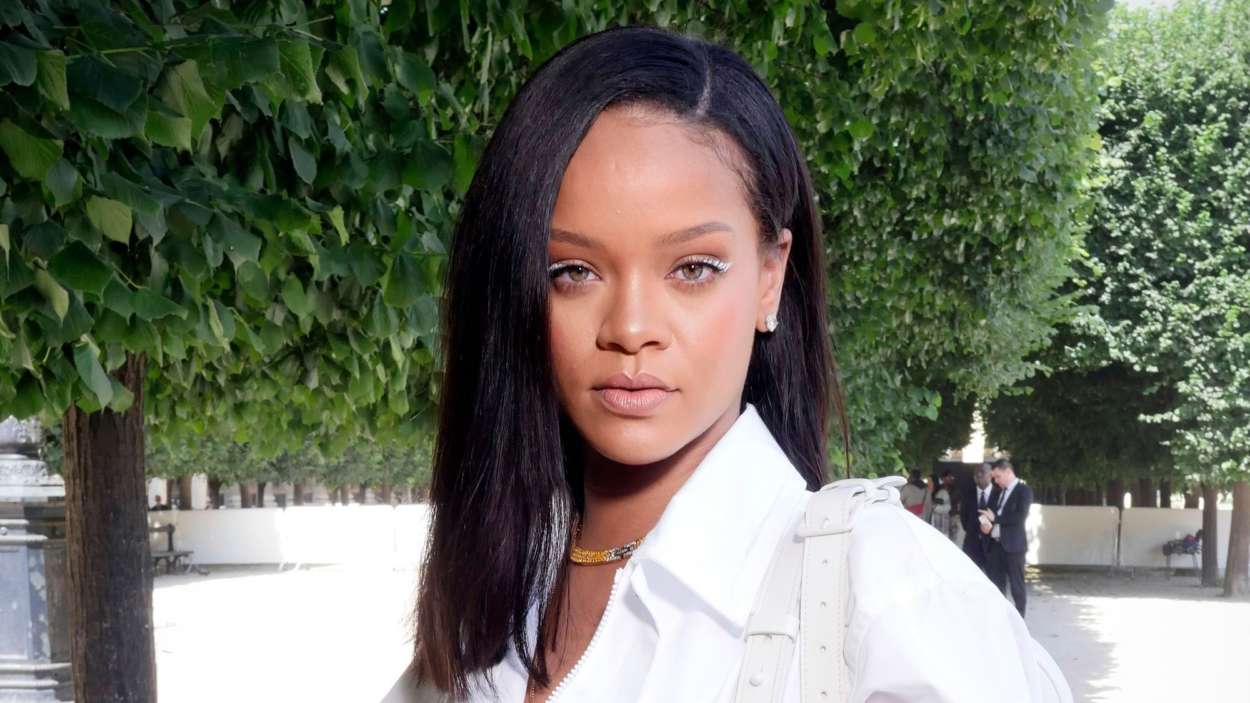 According to a new report from Hot New Hip Hop, Rihanna, also known as RiRi by her fans, won’t be starring in an upcoming Marvel movie anytime soon. The outlet says the news comes as a big disappointment to many of her fans who have been eagerly awaiting for her new record to come out.

In other words, fans were already disappointed to hear that the new record isn’t coming out anytime in the coming months, and her emergence as a Marvel star was one thing that kept fans excited.

Hot New Hip Hop says the idea of her starring in “Black Panther 2” was actually a hoax, to begin with. Fans thought Riri was going to star in the sequel to the Marvel film due to the displayed cast list on Google.

Thus far, Hot New Hip Hop claims, the news hasn’t been confirmed or denied by anyone close to Rihanna nor Marvel, but fans have been talking about her potential as a star for the last few days. E! News was the first to report on the rumors, stating how it was merely a rumor.

Moreover, the report from E! says the fashion designer has no plans on starring in a movie anytime soon, let alone a movie as big as “Black Panther 2” expects to be. According to E! News, “Black Panther 2” will begin filming in Atlanta, Georgia, in the summertime of 2021, and it’s slated for release in the following year.

Fans of the Black Panther movie already know that other stars have been connected to it as well, including the legendary Beyoncé Knowles. She was supposed to be involved with the soundtrack, but this was denied in June of this year.

This is more bad news for Black Panther fans following the death of its main star, Chadwick Boseman, who reportedly died from a battle with colon cancer.

Boseman passed away earlier this year surrounded by his family and friends after having struggled in private for approximately four years. Boseman was the subject of many social media tributes for days after he died.