Wendy Williams Doesn’t Care What People Think About Her Taking Her Teenage Son To A Strip Club! 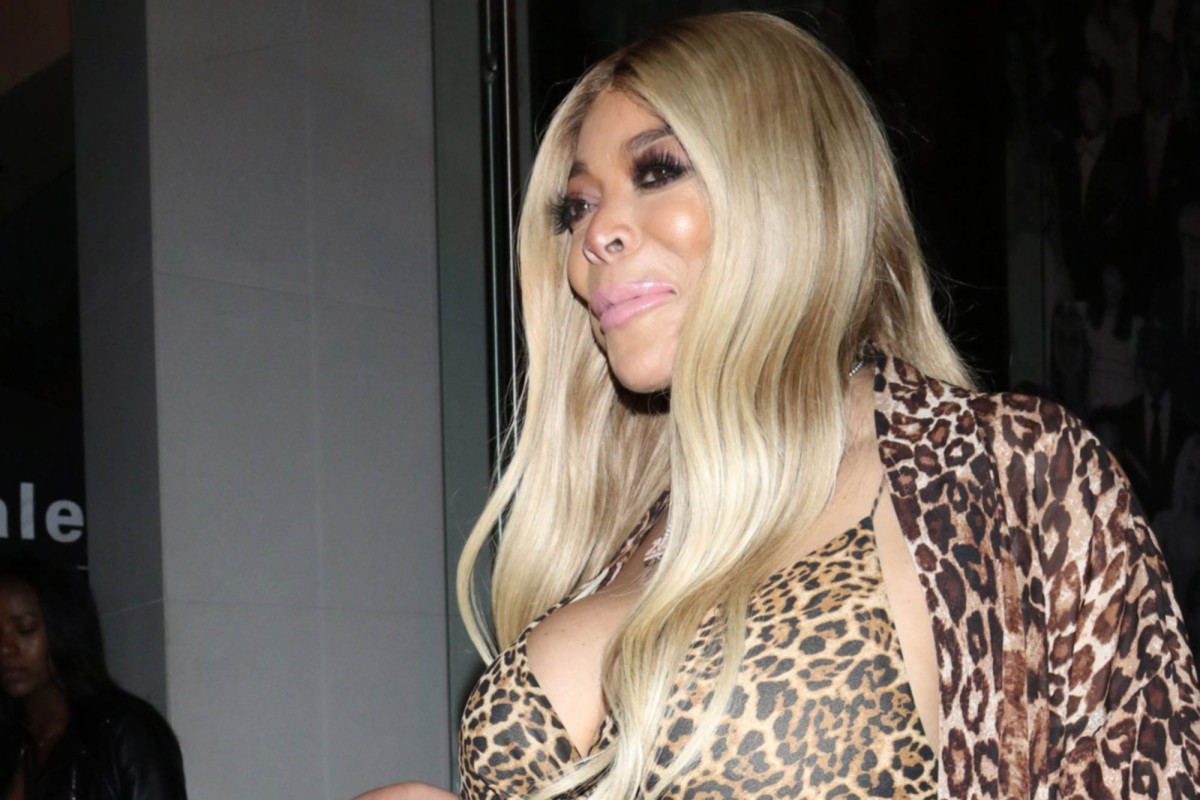 As you may know, not too long ago, Wendy Williams took her son and nephew to a strip club, trying to prove that she is one cool mom! Not only that but 19 year old Kevin Hunter Jr. even learned how to ‘make it rain’ from her as well that very night!

It’s no secret that ever since divorcing her husband, Wendy has been living her best life!

As it turns out, her teenage son is also partying with her these days!

On the latest episode of her talk show, Wendy told her audience that ‘This is not the mother I thought I would be — Kevin is 19-years-old and a sophomore in college, and usually [going to a strip club is] something a father would do if a boy wants to go.’

She went on to explain that the two had talked about going to a strip club before and her son was interested in experiencing that.

When he wondered if she wanted to go with him, Wendy was pretty against it solely because she could already imagine all the headlines claiming she’s ‘crazy,’ adding that his father had made them look crazy enough as it is already!

Wendy brought her son to the strip club during her Hollywood trip last week and the Hot Talkers discuss whether it is right or wrong. Watch now at www.Wendyshow.com.

However, one thing led to another and the mother and son, alongside Wendy’s 25 year old nephew ended up in a strip club together after all!

She recalled how ‘While we were out in Hollywood and I got the star and I was out with my nephew who’s 25, my son who’s 19, and I was just feeling it — and you know, I was invited to the strip club. And I asked my son and my nephew and said do you wanna go? I grabbed my manager Bernie and James the security guard and we went to the strip club. I didn’t have any one [dollar bills].’ 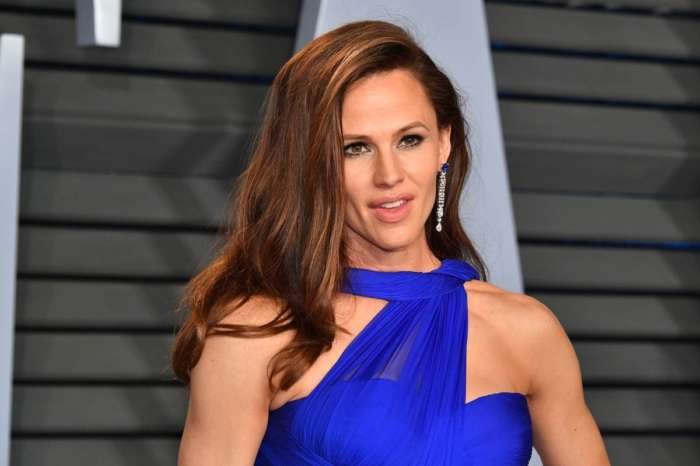 Not my business! It’s not as if he’s 12 y.o. I’m so tired of everybody judging each other, especially when we really don’t know them.
My attitude has always been, if you don’t pay my bills, don’t tell me how to live!

Why don’t you just give him a lap dance !!! YOU’RE Disgusting