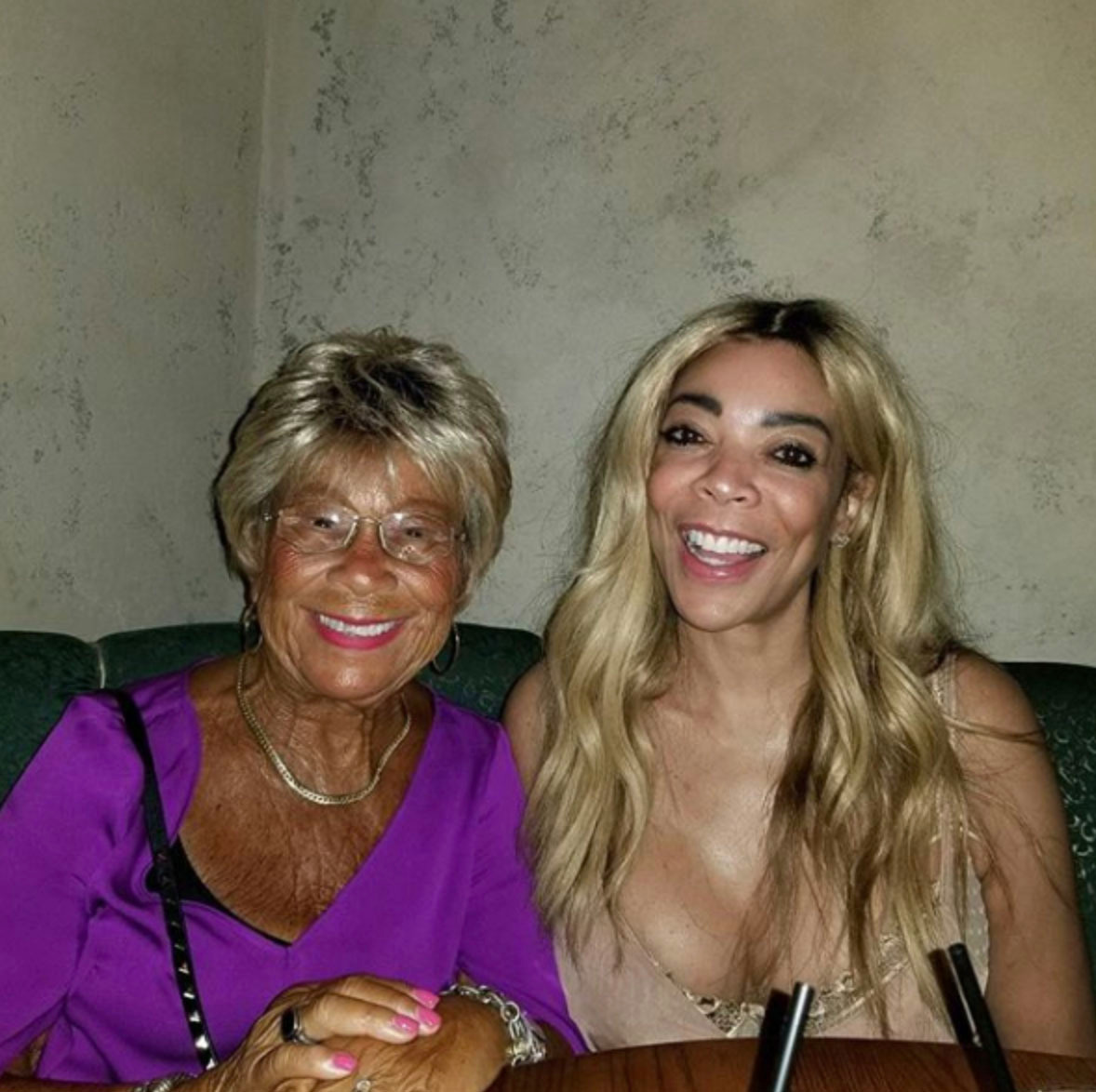 Wendy Williams’ brother is publicly grieving after the loss of his mother. During a stream on Youtube, he revealed that the talk show host did not attend their mother’s funeral.

Last month, it was revealed that Wendy’s beloved mother passed away. She addressed the passing on the show where she gave a heartfelt speech about her relationship with the woman that raised her.

She also explained that she didn’t want to breakdown because she needed to stay strong for her family members — especially her son Kevin Jr.

While Williams told her viewers that she passed ‘many’ months ago, Thomas told his followers that her timeline was off as they had just lost their mother the previous weekend.

In a more emotional video, Thomas Williams Jr. says that he’s been there for his dad but insinuates that Wendy has not. Additionally, she didn’t even bother to come to the funeral.

He continued to reveal that Wendy’s ex-husband, Kevin Hunter, came out to support the family.

‘Wendy’s ex Kevin came out to support the family and I appreciate that. There’s no malice that I have towards him, never will be there. He made a choice, it was a poor choice and it was the one that broke the camel’s back. –But I appreciate him coming to the funeral for my mother.’

He spent more time questioning why his sister didn’t come to the last send-off of the matriarch of their family.

This comes just weeks after Williams returned to her show after taking a hiatus to grieve her mother’s passing.