Vicki Gunvalson Admits She ‘Doesn’t Get’ Drag Culture And Social Media Is Outraged! 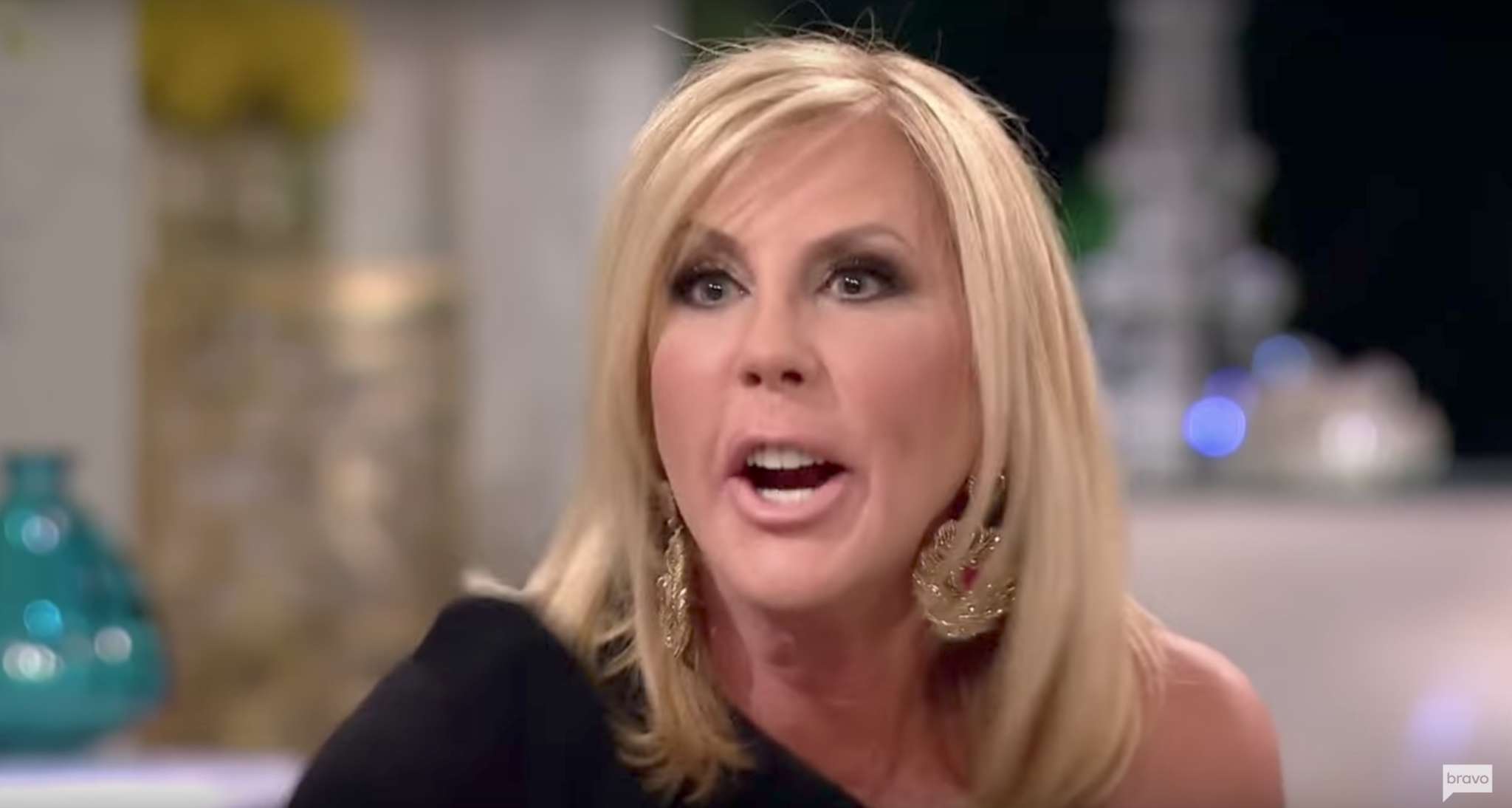 Vicki Gunvalson angered many when she decided to share her opinion on drag culture! The Real Housewives of Orange County star admitted that she did not understand the community and now, she is in hot water over the offensive words.

Vicki and her nemesis Kelly Dodd had a huge fight on yesterday’s episode of RHOC all the while the rest of the ladies were just trying to enjoy their time in southern California.

But that was not the only reason why Vicki was at the center of attention following the episode’s airing.

What truly got her a lot of backlash was a controversial comment she made about the drag queen community!

She and the other Housewives hit the town and went to have some fun at a local drag show in Key West but it doesn’t seem like Vicki was a big fan.

Vicki and her friends Shannon Beador and Tamra Judge arrived a bit later at the show when the talents were already mid-performance and from the beginning, she had a stunned expression on her face.

‘I do not understand it. Boys dress like girls, girls dress like boys. I don’t get it. Sorry, drags,’ she simply said in the confessional about her reaction.

Here are a couple of reactions: ‘Wowwwwwww. Vicki showed her real self with the drag comment. I cannot even believe she would say that on camera.’ / ‘Vicki did NOT say she did not get drag queens. Gawd she’s so awful, and a prude.’ / ‘If @vgunvalson does not understand drag queens, this is your opportunity to teach her and share your views on the art of drag with her. This isn’t a time to bash her about it. We are better than this, guys.’ 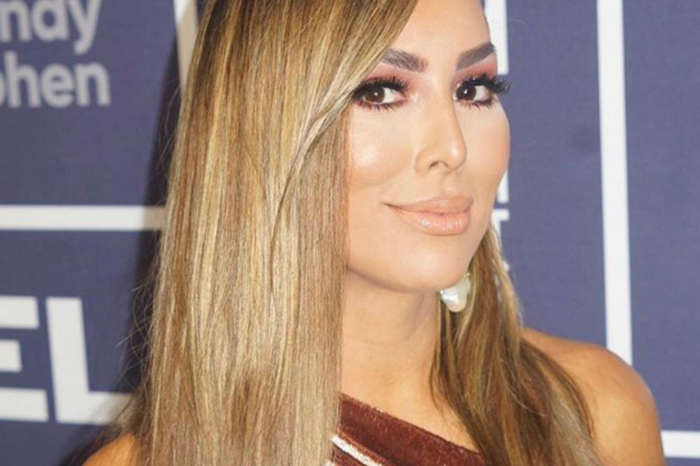