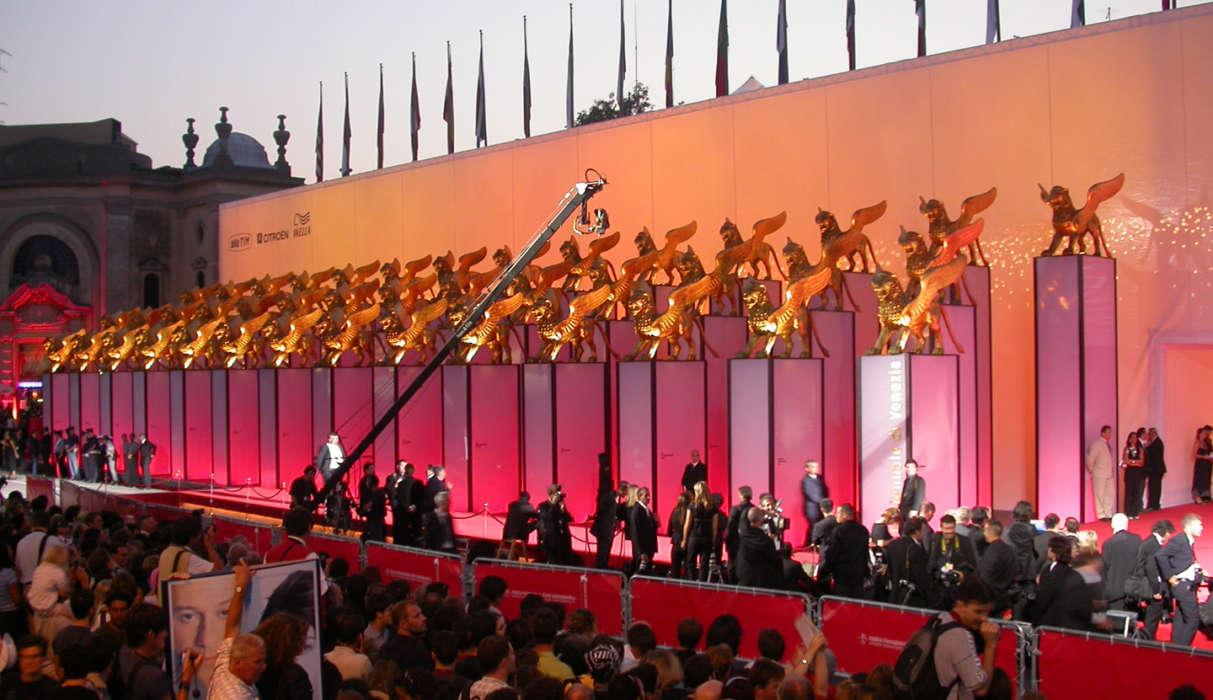 According to a report from The Wrap, the Venice International Film Festival has been facing some online backlash for the lineup that was revealed on Thursday. It features only two female directors out of 21 in competition movies.

The Wrap reports that this is actually an improvement from last year, as they were only able to list one woman in 2018. The outlet stated that in the last three years, there have been very few female directors who have fought for the first prize out of sixty-three movies.

In an editorial for Screen Daily, Halligan wrote that Venice recently marked a “new low.” The writer added that the entrance to Palazzo del Cinema has always been blocked off when it comes to women. Moreover, many people on Twitter took issue with the fact that Roman Polanski’s film was listed as well for his latest feature, J’Accuse.

I think the gender imbalance coupled with the Polanski is really a hurdle for me to be honest. We're at a point now where it just shouldn't be acceptable and the Polanski is just like rubbing salt into that.

Fionnula Halligan said the gender imbalance, as well as the inclusion of Mr. Polanski, played a crucial role in her discontent. As it was previously reported, Roman was expelled from the United States’ Academy Of Motion Picture Arts and Sciences event last year in May.

Roman pled guilty to charges of statutory rape back in 1978, and subsequently fled to Europe and hasn’t come back since. When asked for a comment by multiple outlets, the Venice International Film Festival didn’t reply.

The beginning of the #MeToo movement near the ending of 2017 proved as a milestone in what activists have called the fight for gender balance on and behind screens.

Several organizations began, including Time’s Up, which is purportedly dedicated to helping women in legal disputes they wouldn’t otherwise be able to afford. Since then, activists, especially in the United States and Canada, have been calling for more gender and racial equality on screen. 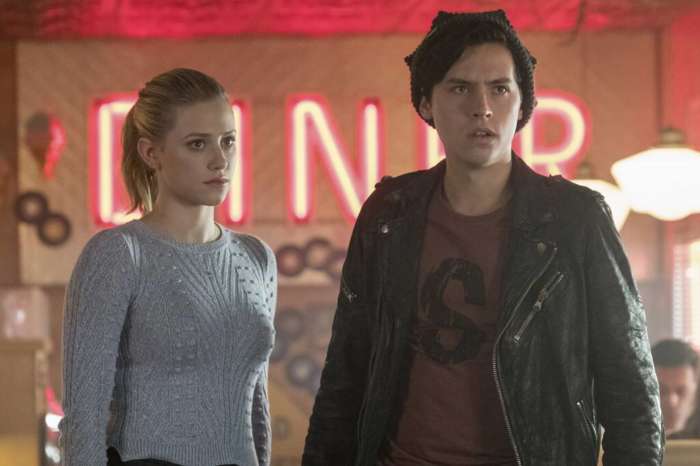