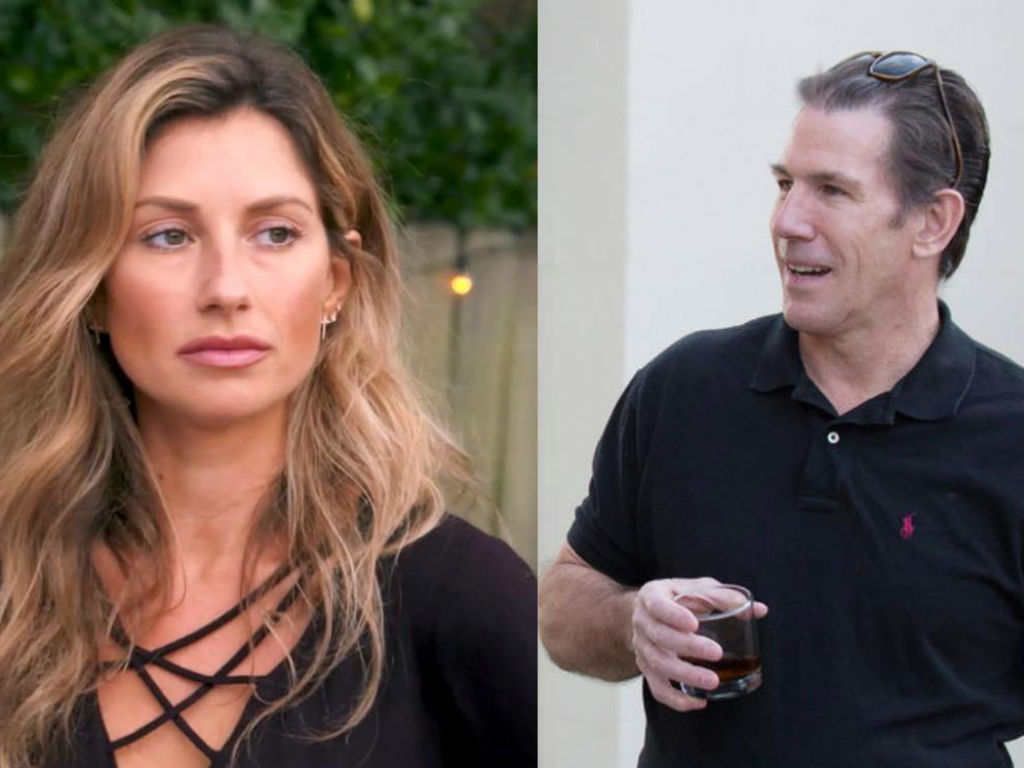 Southern Charm’s Ashley Jacobs is getting candid about the time she spent with Thomas Ravenel. In a recent interview with Entertainment Tonight, Jacobs refers to that time in her life as “dark.”

Their romance began in 2017 when Jacobs needed a change in her life. Soon after her relationship blossomed and she moved to Charleston, Jacobs joined the Southern Charm cast as Ravenel’s girlfriend.

It quickly became clear to her though she was there to bring the drama with her man’s, ex-wife Kathryn Dennis. The ongoing feud and life on a reality TV show were not all it was cracked up to be for Jacobs.

Her family did not support her relationship or her decision to move to Charleston. The tension with her loved ones only made her feel further isolated, alone, and depressed. Jacobs admits she clung to Ravenel.

“The only person I had was Thomas. He was my support system; we were really in the trenches together. I stayed by his side because I needed his support because I wasn’t getting support from anyone else, not even my family,” she stated.

Life changed for the couple last September when Ravenel was arrested on assault and battery charges after a nanny accused him of rape.

“I mean, if you’re dating someone and there’s allegations [against them], you can imagine just that in itself takes a toll. It concerned everyone that was close to me,” the blonde beauty explained.

In the end, Ashely Jacobs decided to end her romance with Thomas Ravenel. She is back on Southern Charm too because she wants a chance to show fans who she truly is away from her bad romance.

“Like I said, it was the worst year of my life. I don’t think I could make it any better. I tried. It didn’t work,” the reality TV star expressed.

Jacobs has nothing good to say about Ravenel or Charleston. The city holds too many traumatic memories for her related to her ex-boyfriend.

“There’s some trauma related to it. As much as I look back at pictures and I think, what a beautiful place, I still can’t help but feel like that really sad, lonely, depressed person,” the 34-year-old adamantly declared. 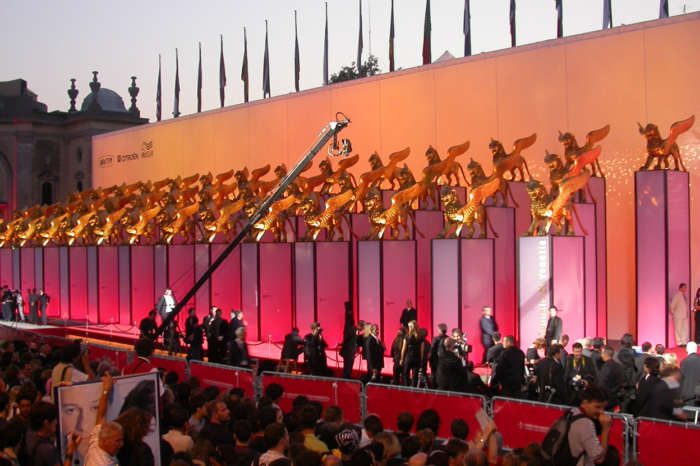