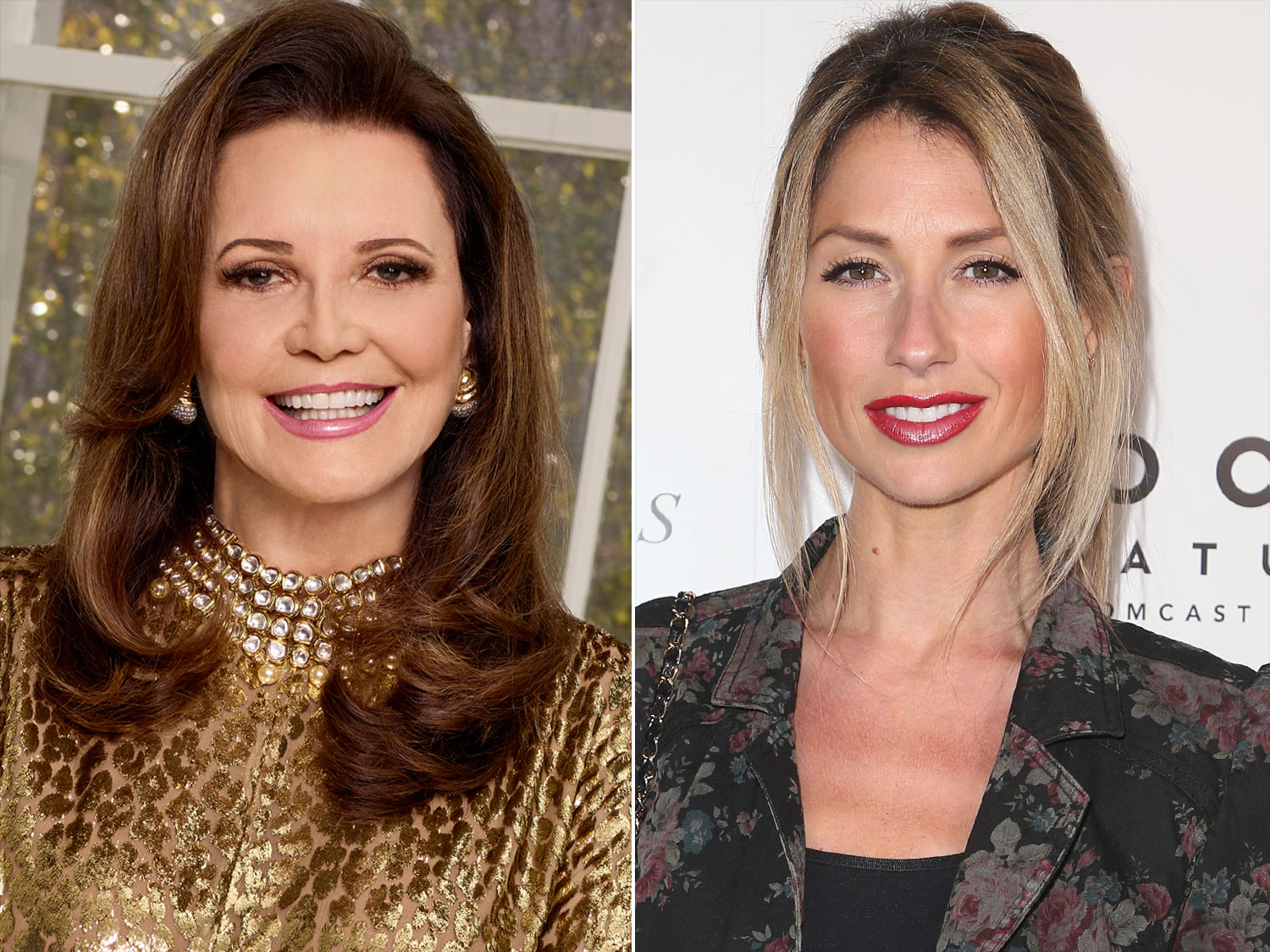 Ashley Jacobs made her infamous return to Southern Charm on Wednesday night. However, before the episode even aired — Jacobs was going at it with Patricia Altschul via Instagram.

In case you aren’t already aware, Ashley and Pat have a very rocky history. They went from being the best of friends to being sworn enemies who often engage in exchanges of words on social media.

On the Southern Charm reunion and during her attempt to ‘fix things’ with the cast last night, Jacobs insisted that the reason she would attack Kathryn Dennis is due to the whispers Patricia put in her ears.

She explained to Cameron Eubanks: ‘I took the bait! I was a pawn in this whole thing. Everyone says it’s Thomas, it’s Thomas. You want to know who is the one talking s*** about Kathryn constantly? Patricia. She got me worked up. And she’d be like, ‘Don’t tell anyone I told you.’ I believed Patricia. I mean, I respect her, she can’t be lying to me.’

All aboard for the #crazy town express.. tonight @bravotv #southerncharm #dontbeafraid

Ashley added: ‘The reason Kathryn’s my enemy is because Patricia made her my enemy. She wanted to destroy her. The best way she could think of to do that was befriending me.’

First, she reposted The Blast’s report that Altschul would have to be deposed in the custody case between Thomas Ravenel and Kathyrn Dennis and edited the caption to read: Southern Charm Star Patricia Altschul Ordered to Be Grilled Under Oath For ‘involvement in conspiring to frame Thomas for rape.’

She then slams Patricia for poking fun at her.

She shared a message that read: ‘If I ever make it to 80 yrs old and you see me posting a picture of a 34 yr old girl (from a reality tv show) on my social media… Please put a pillow over my head and hold it there. Thx.’

Do you think the two will ever stop feuding? 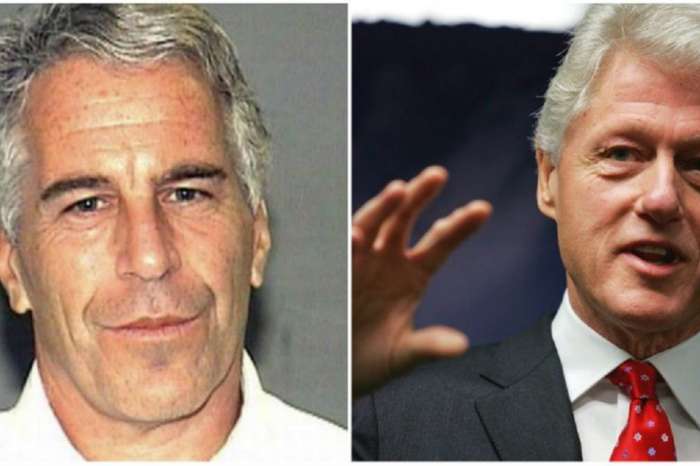