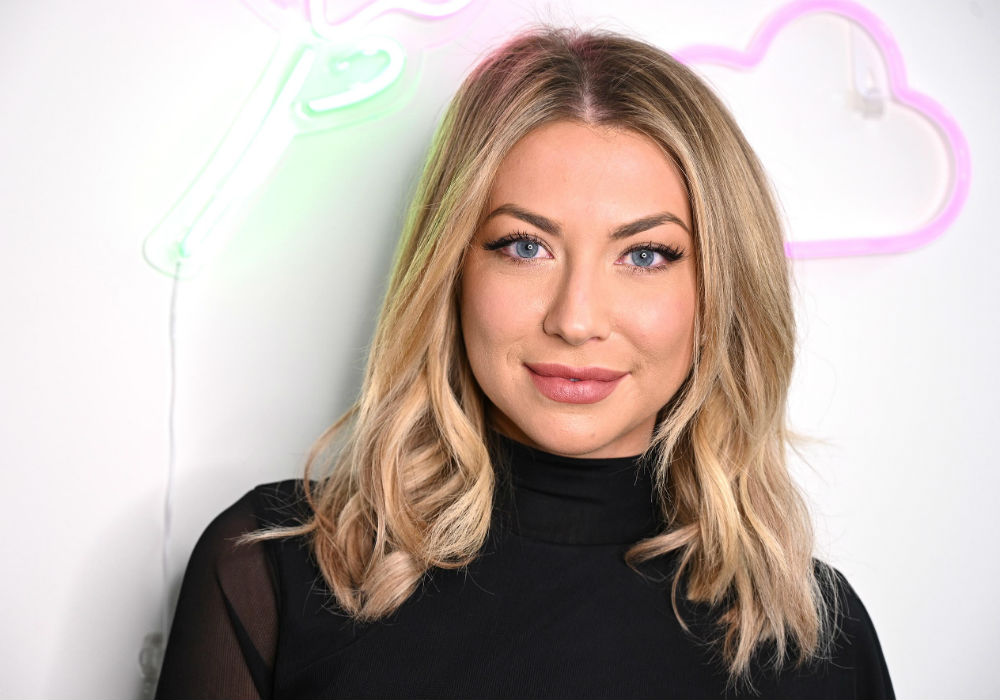 If Stassi Schroeder had her wish, Billie Lee would leave Vanderpump Rules for good. During an interview on the Jenny McCarthy Show, Schroeder admitted that she wants Lee off the show and accused her co-star of starting fake fights.

Despite the comments, an inside source says that Lee is nowhere near quitting the series. “She couldn’t care less what Stassi thinks of her because she isn’t going anywhere!” the insider shared.

According to Radar Online, Lee received a lot of backlash this season when she complained to Lisa Vanderpump about how the girls were shutting her out. Lee claimed that she was getting the cold shoulder because she is transgender. A few cast members have since commented on the issue and assured Lee that her exclusion is not related to her gender.

While most of the cast members are against Lee, the source claims that Vanderpump has her back. With support from the boss, Lee is ready to take on whatever Schroeder throws her way, which could definitely make things interesting for the remainder of the season.

Lee has responded to Schroeder’s comments. Taking to Instagram, Lee called Schroeder out for being a “mean girl” and criticized her for not being sensitive to gender. She also asked Schroeder if she actually works at SUR and blasted her for being a white, entitled mean girl.

The rant did not stop there. Lee also claims that she confronted Schroeder about what has been going on. Instead of resolving the issue, Lee says that their discussion ended when Schroeder broke down and cried.

Lee has been a part of the series since Season 6. Schroeder, on the other hand, has been on the show since the very beginning. In light of the allegations, Stassi Schroeder claims that Lee has been excluded from her group of friends because she does not know her very well, not because of her gender. 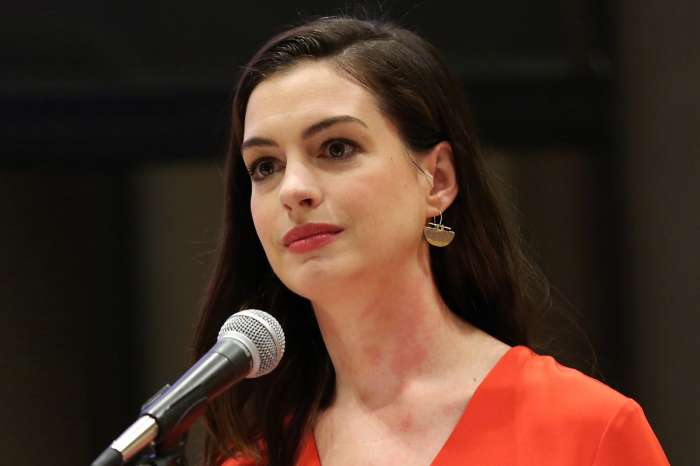