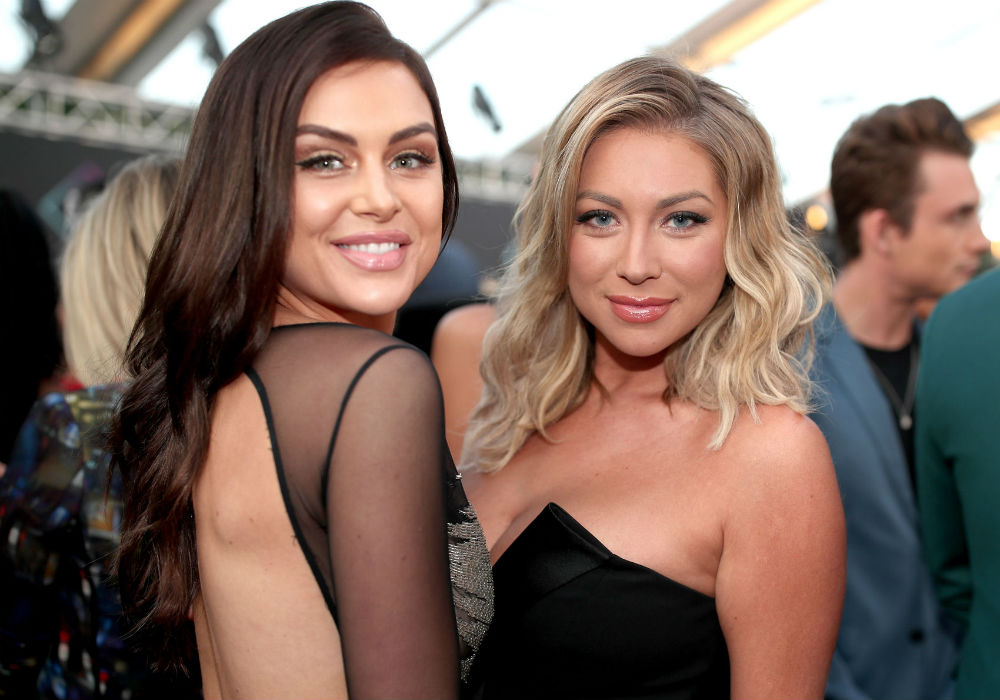 Lala Kent has some Vanderpump Rules fans convinced that she is now the most popular star of the show. Kent ruffled some feathers after sharing a photo of herself rocking a crown on social media. While some fans believe the engaged reality star stole the show from Stassi Schroeder, Vanderpump Rules star Ariana Madix set the record straight.

The drama heated up after Schroeder commented on Kent’s post. Schroeder wrote, “I’m so here for this,” which prompted a fan to ask if Kent stole her “crown.” Fans immediately got in on the conversation, pointing out that all of the ladies on the show should be treated equally.

“We don’t compete with each other,” Madix added. “Anyone who does, isn’t a queen at all. Which is why we are all (smiling emoji).”

It is great to see Kent surrounded by friends who genuinely support her. This is especially important given how much heartache Kent has suffered this past year. As fans will recall, Kent’s father tragically passed away in April of last year, and Kent understandably had a difficult time process his death.

Luckily, Kent was able to move forward and it wasn’t long before she had some exiting news to share. According to Life and Style, Kent announced her engagement to Randall Emmett last September. While her father wasn’t around to see the proposal, Kent revealed that Emmett had received his blessing before he passed.

While Kent is doing a lot better, her journey has not been easy. Last October, the Vanderpump Rules star admitted that she has a problem with alcohol and started going to Alcoholics Anonymous. Kent credits the program for making a big difference in her life and helping her drink less.

Kent has not commented on the negative comments she received on social media, but it is probably safe to say that she sides with her co-stars on this one.

Fans can watch Lala Kent and the rest of her co-stars in action when new episodes of Vanderpump Rules air Monday nights on Bravo. 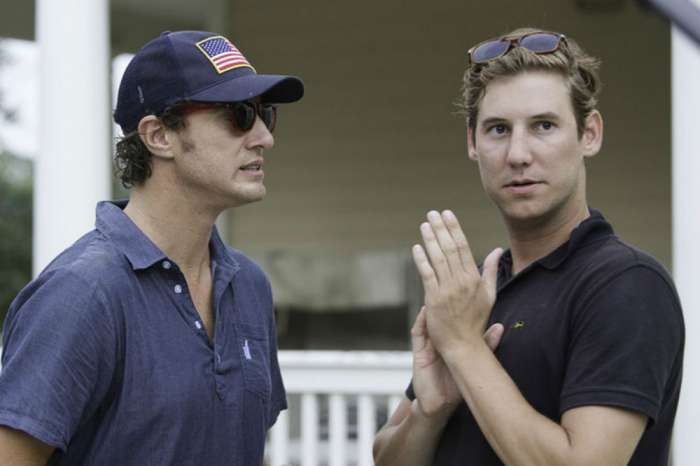