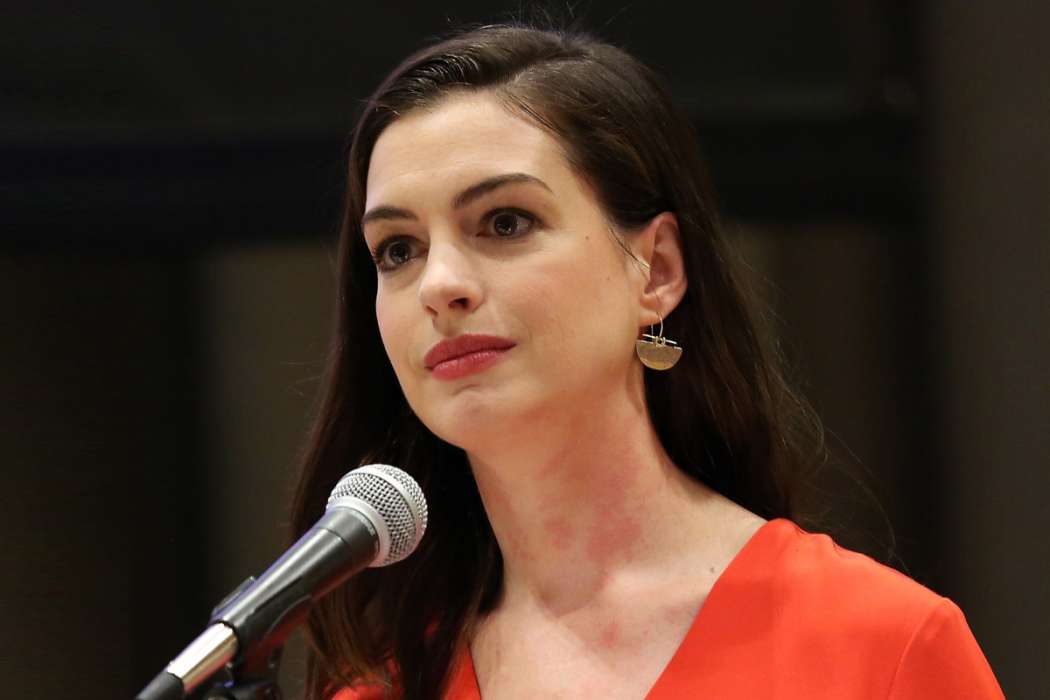 According to a report from JustJared.com, Anne Hathaway recently took the cover of Tatler’s June 2019 issue, in which she spoke about what it was like to finally give up her vegan diet and lifestyle while out for dinner with Matt Damon one evening.

The actress said to reporters from the magazine that one evening, she was out for dinner with Matt Damon and her man, and he was going to eat whatever the chef cooked, which ended up being a reindeer carpaccio. Her husband had just finished a year of veganism, and he decided to have the reindeer, and she ended up just going with the flow and having salmon.

The Dark Knight Rises alum said, “I had a piece of salmon and my brain felt like a computer rebooting.” The vegan diet, while being for a good cause, has mostly been considered as an extreme way of eating according to the nutritionist community.

In the same issue, Anne also discussed what it’s like to grow older as a woman in Hollywood, an industry in which young women are valued and women over 35 are not.

Thank you so much to UN Secretary General @antonioguterres_un for meeting with me and for expressing your support for Paid Parental Leave! It was an honor. @unwomen

Regarding what she’d be doing today had she not been an actress, Hathaway joked that she’d be “in the gutter.” In all seriousness, she considered herself as being a good teacher or possibly going into the military.

“But more likely than anything else, I would have been an alcoholic,” the actress remarked. Maybe such a lifestyle would’ve left her in better health because acting has certainly taken its toll at times.

Recently, Anne admitted that she suddenly became very sick one day and lost 25 pounds as a result. Anne lost a lot of weight during her time on the set of Les Miserables in 2012.

Speaking with reporters from People Magazine, the actress said she didn’t know anything about nutrition at the time, and she already rail-thin. Anne lost too much weight at once and found herself in bed, sick.

Hathaway stated that during the final portion of the shooting for her character, she was eating just two thin squares of oatmeal paste per day. “That weight loss was not a long term good thing for my health, and it took a very long time to come back from it.”

Interestingly, Anne said she was feeling quite disoriented and confused during this part of working. And that makes sense, considering, according to her, she was practically starving herself. 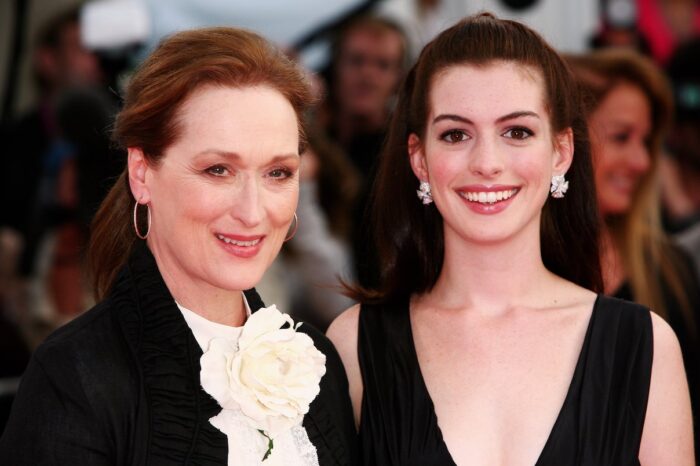 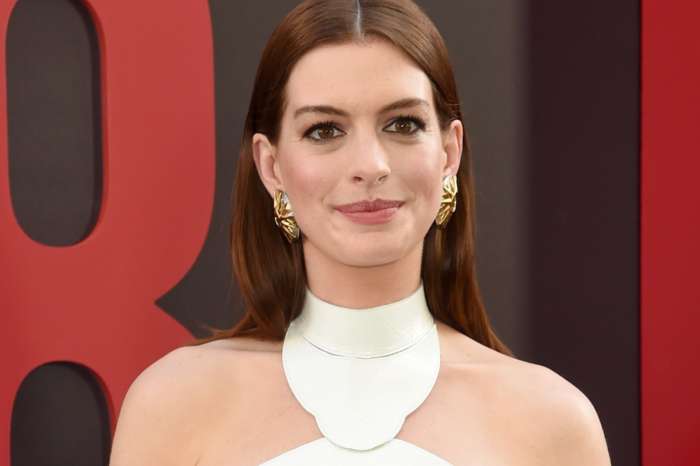 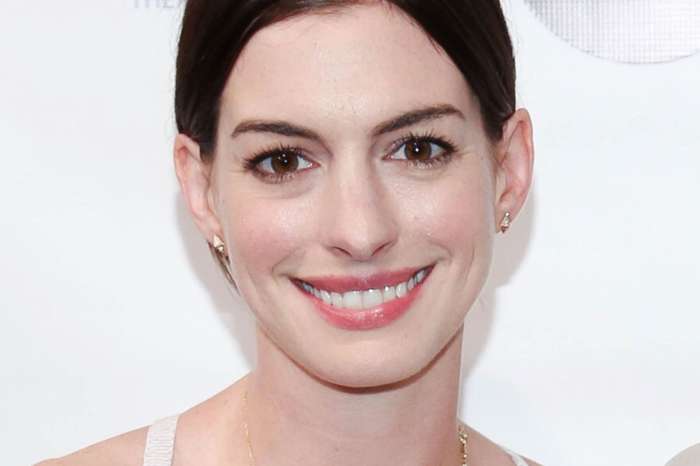 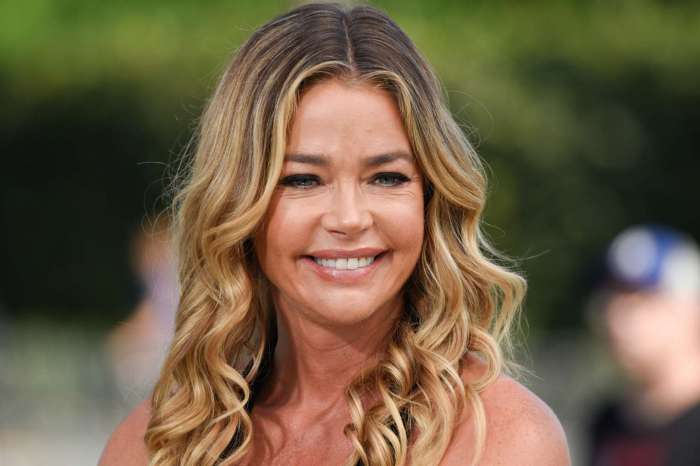