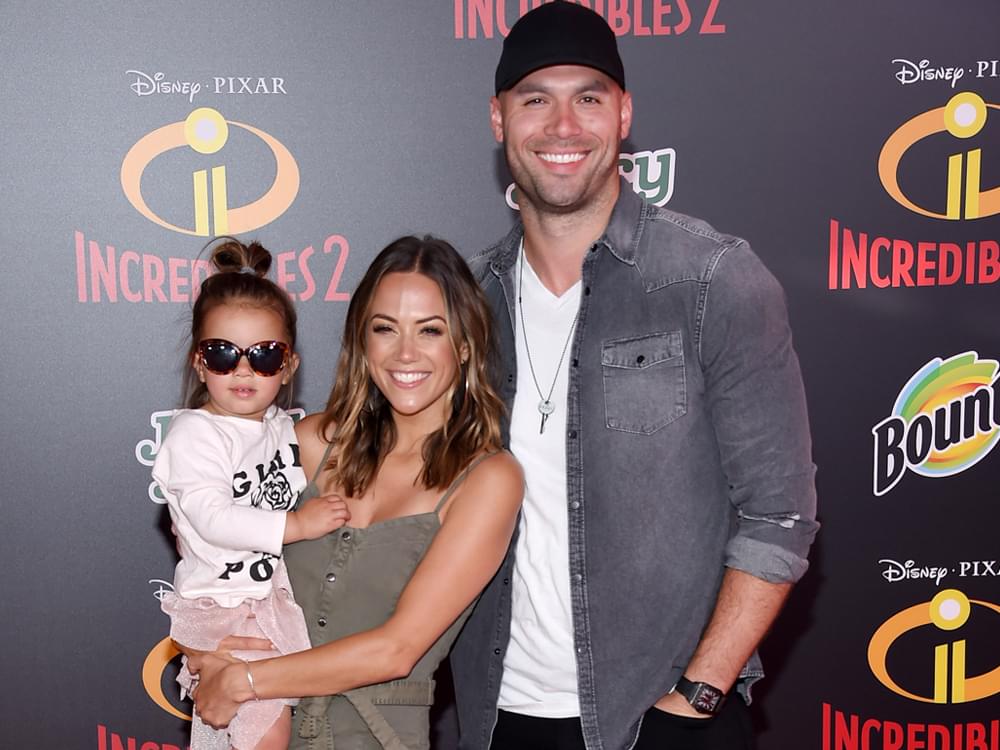 According to a report from Us Weekly, the husband of Jana Kramer, Mike Caussin, just got a vasectomy approximately four months after they welcomed their son, Jace. The 35-year-old podcast host shared some footage of the 32-year-old NFL alum drinking wine;” she joked that he “pees on his b*lls” after the surgery.

On the 17th of April, Wednesday, the athlete admitted he was struggling quite a bit following the procedure. The One Tree Hill alum said that she finds the entire thing quite funny, considering he’s been taking pills that she received following her C-section in which a baby was cut out of her body.

Caussin insisted to her that the “cut was not little” and that people “should see that thing.” As it was previously reported, the actress and her man had their baby in November 2018. They have another daughter, who’s three-years-old. She was born in 2016.

Earlier in the month, Mrs. Kramer spoke with reporters from Us Weekly and stated that she and Caussin weren’t interested in having yet another child. The Beautiful Lies singer said to the outlet that they may choose to adopt a child “later in life.”

These days, Jana and Mike are having a lot of fun parenting their second kid. “There are so many times, even when it’s a chaotic day, our family of four is everything I ever dreamed and wanted and we’re doing it.”

Mike and Jana first got married back in May of 2015. However, things haven’t always been peachy between them. Previously, it was revealed that Mike had cheated on her and had to seek out addiction counseling for sex.

On their podcast, she stated she was so proud of him for coming to terms with his problems. Jana admitted it was simply “too easy” to get a divorce, and they chose to fight through it for the sake of not only their family but each other.

Jana said on her April 8th podcast that she and Mike learned to appreciate each other during their times of chaos.

Who Is Rose Hanbury? Everything Fans Need To Know About Prince William's Alleged Mistress