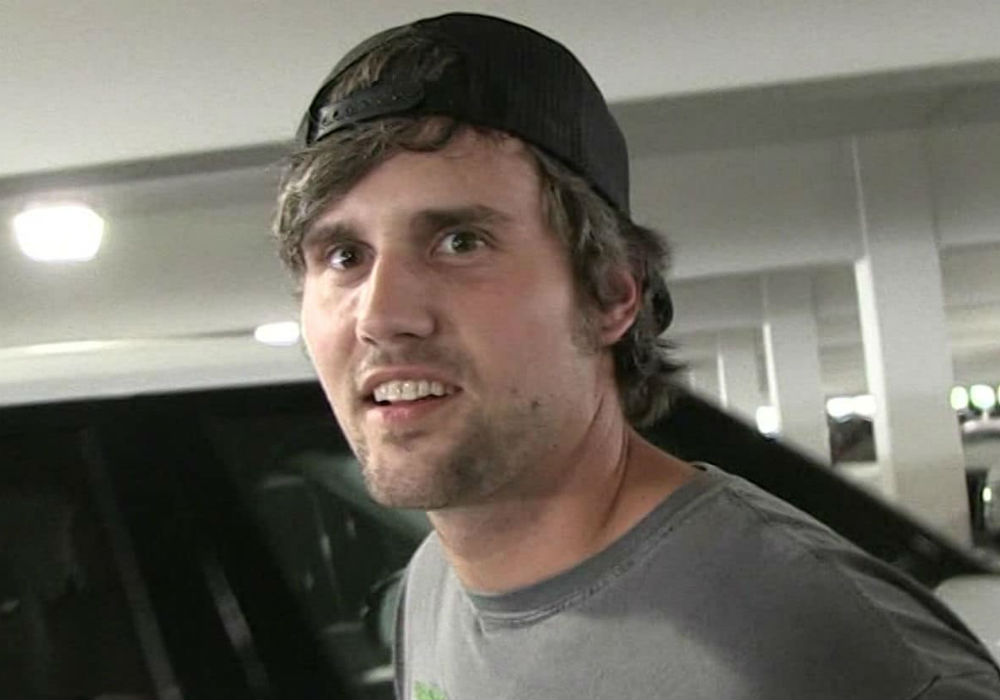 Teen Mom OG star Ryan Edwards is a free man after he was released from Hamilton County Jail in Tennessee earlier this week. Edwards was behind bars for three months waiting for his day in court on heroin and theft charges, but now that he is home, his family isn’t confident that he will remain sober.

Edwards has been to rehab twice in the past couple of years, including a 90-day stint last fall – but he has no plans to go back to treatment anytime soon, reports Radar Online.

NEW: The @hcsotn confirms Ryan Edwards has been released from Hamilton County Jail, nearly 3 months since his arrest for an unpaid bar tab and probation violation. https://t.co/WnswmWiipi pic.twitter.com/xDv8Vx7pP5

“Being incarcerated, his family hopes he learned his lesson and stays clean,” says an insider. “Would they bet on it? Not on a dime. Drugs are very powerful. When your body needs them, you do things you normally wouldn’t do.”

Edwards’ parents, Jen and Larry, are hopeful that their son will find a counselor says the source, but even though Larry has a lot of plans for his son, they never seem to happen. They know that ultimately, it’s up to Ryan to get well.

The insider says that Jen and Larry are “hoping and praying” that Ryan will get better. Even though he has done good and bad things, he’s a good guy, and they believe God has a plan for the reality star.

No matter if Ryan stays sober or not, his parents will always love him, says the source. They have unconditional love for their son, and they will always be there to support him.

Police arrested Edwards on January 23rd for outstanding warrants related to a probation violation and a theft charge. Not only did he violate his probation from a 2017 heroine possession charge with a failed drug test, but he also had a theft of services charge after he allegedly dined and dashed on a $36 bill at a local sports bar. That case was eventually dismissed.

Before Ryan came home, Larry said that he missed his son and was excited to see him. He added that Ryan was also excited to go home and be with his family after being away for so long.

However, an insider said that the first thing Maci Bookout’s baby daddy wanted to do when he got home wasn’t to spend time with his wife and kids. Instead, he wanted to have some time to himself, since he had zero private time while in jail. The reality star wanted to sit in the woods and ride his motorcycle and not listen to anyone talk.

“He’s had no private time at all,” the insider said. “She [Mackenzie Standifer, Ryan Edwards’ wife] told him, ‘I’ve been taking care of these kids. You need to help me with the kids when you’re done!’ She’s been really good. She’s been very firm with Ryan.” 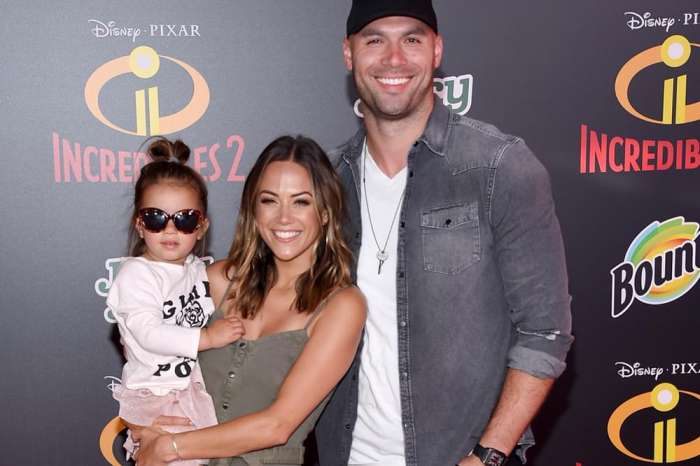